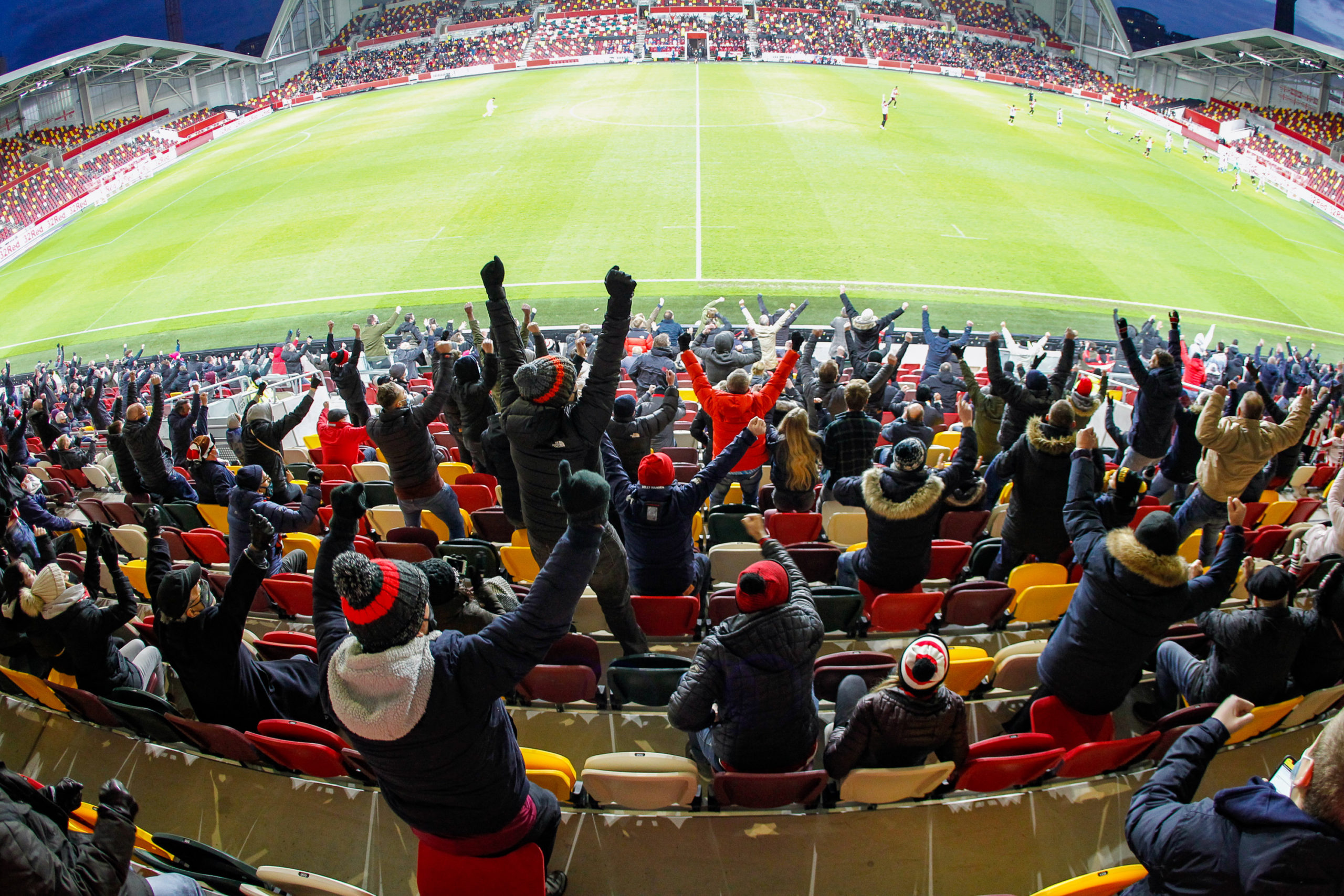 WHY HALF A LOAF OF FAN RIGHTS IS WORTH STARTING WITH.

Stewart Purvis, the Chairman of the Brentford Supporters Trust 'Bees United' and its director on the club board, welcomes the new ideas for reform from clubs and fans.
Share |

Things are moving very fast a fortnight after the European Super League scare led to the Government to speed up the launch of its much awaited ‘fan-led review’ of football. The relevant government department, DCMS, have published the terms of reference for the review by Tracey Crouch MP while fan groups and clubs have started coming up with ideas for reform. It can’t be a coincidence that first out of the blocks are some of the English clubs that signed up for the Super League then repented.

At Liverpool the ‘Spirit of Shankly’ supporters group have formally met with club officials and among their demands was ‘effective, elected and accountable fan representation’ on the LFC Board ‘in relation to issues that impact fans and the Anfield community as a whole’.   The club ‘will respond formally‘ with a further meeting expected in the coming days and it is said that both parties agreed ‘there is a need for a new structure leading to a meaningful and lasting supporter engagement’.

At Chelsea where withdrawal from the Super League arguably started the collapse of the ESL house of cards they’ve announced  that as from July 1st ‘there will be supporter presence at the Club’s Board Meetings’ .The fans who were on the streets outside Stamford Bridge are now to be invited into the boardroom. ‘Three supporter advisors, picked through an election and selection process, will attend board meetings to ensure general supporter sentiment is considered as part of the Club’s decision-making process’. The Chelsea Supporters Trust (CST) immediately welcomed the news  pointing out that theirs was the first ‘Big 6’ club to appoint supporter advisors and ‘we hope this will prevent any catastrophic decisions  from being made’. The term ‘supporter advisor’ is a new one in English football and it is worth clarifying what it is not. It is not ‘ a fan elected director’ which is what the Football Supporters Association advocates. We don’t yet know exactly how the advisors will be chosen. Each of ‘the Chelsea three’ will be selected  by a process to be agreed by the club with its own Fans Forum but the independent CST also want a right of consultation ‘to ensure that the best representatives are elected’. Fan groups who receive these kinds of offers also need to be able to ensure that the board meetings they attend really are the ones that run the club. In parts of Europe, and France is a good example, where staff reps on company boards are required by law, there is a whole business culture around holding ‘real’ meetings without those reps and then going through the motions in front of them. These ‘advisors’ will not be directors of Chelsea FC but will still have to sign a confidentiality agreement ‘similar in scope’ to those the club directors sign. The advisors won’t have any voting rights and ‘will not participate in any meetings relating to players, staff, the Academy and related matters’. This is a long way off the rights which the Bees United member of Brentford FC’s board holds and which I recently suggested could be a model for other clubs..But I agree with the CST that ’the decision is a big step in the right direction’.

So why aren’t Chelsea’s initiative and Liverpool’s encouraging noises just some knee jerk reactions to try to head off Government action to achieve what the CST call ‘meaningful change’? Does the Chelsea one undercut the Liverpool one where fans are demanding more? Why is so much being kept off the agenda when fans can attend?

In the world of international diplomacy they talk about ‘confidence building measures’. Two sides who have traditionally had little or nothing nice to say to each other need to build some trust before they commit themselves to something more permanent. Supporter advisors can help develop that trust as long as they know there will be more on offer further down the road. Whatever Tracey Crouch recommends and the Government tries to implement there are probably going to have to be transitional stages and possibly pilot schemes. It is no coincidence that the only supporter groups in the Premier League and Championship this season which have full representation on the board of their club are Bees United and the Wycombe Wanderers Trust. Both once owned their clubs and in the deals to sell to new owners they had the negotiating clout to secure rights in the new structure. To spread the model to clubs where fans currently have no shares and/or no say in their clubs there are going to have to be steps along the way. And at last somebody has made a start.

Stewart Purvis writes in a personal capacity and his views do not necessarily reflect those of all Bees United members or Brentford Fc.