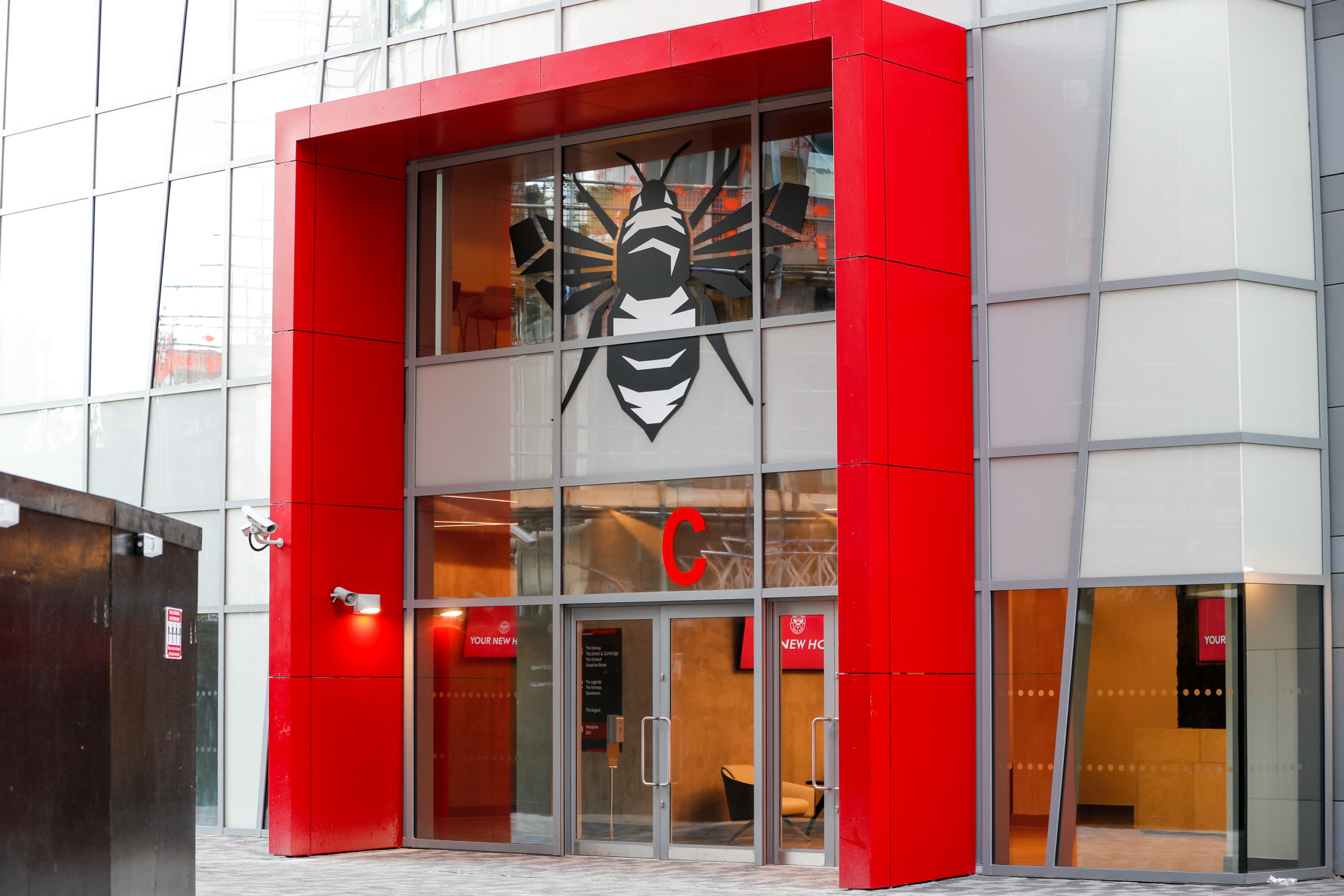 Brentford is one of the very few clubs in the Premier League or EFL Championship where fans can choose a director and hold a golden share. The current fan director, Stewart Purvis, Chairman of Bees United, believes the model could work at other clubs.
Share |
more

At the Annual General Meeting of Bees United on March 31st, BU member Ben Owen asked me a very reasonable question: ‘Can you give me an example of how you, as a director of Brentford Football Club, represent your fellow fans on the Board during a crucial meeting?’. After a quick search back through the memory bank of two years as a director, I was able to cite discussions with the club management about the detailed options which were offered to season-ticket holders who weren’t allowed to attend games this season.

It was a question that took on a wider significance in April  when the European Super League shambles speeded up the launch of the UK Government’s ‘Fan-led review’ of the game and led to comparisons with the German requirement for fan-controlled clubs. The ‘Brentford model’ of fan involvement in the governance of a club is definitely worthy of consideration by the review.

So what exactly is it and how did it come about?

Rewind to 2006 when the Brentford FC Supporters Trust, known as Bees United, was effectively a fans’ pressure group set up by the supporters club. It bought out a discredited and disgruntled owner who’d failed to pull off the property deal he hoped for and preferred to spend more time on the golf courses which he also owned. With majority control BU ran the club as a fan-controlled business and steadied the financial ship. Realising that investment would be needed it began a partnership with a wealthy supporter who eventually bought out BU and the minority shareholders.

The fans who ran BU at the time (I wasn’t around at the time and can’t take any credit) put some crucial clauses in the deal. BU’s board was given the right to choose its own representative on the main BFC Board, currently me, and BU would hold what became known as a ‘golden share’. Nervous of any future property deals that threatened the local heritage of the club BU was given rights of veto on any sale of the ground unless certain conditions were met. This guaranteed the size and location of any new stadium, conditions which were handsomely met when the Brentford Community Stadium was built and the veto rights were transferred to any sale of that ground.

The key to this deal is that this is exactly what it was, a deal. The existing owners, the fans, wanted certain protections while the new owner, the wealthy supporter, wanted enough other powers and controls to develop the club. Which is what Matthew Benham has achieved spectacularly well. From the time he began investing the club has moved  up from the fourth tier of English football to the top half of the second tier with ambitions to go further up the pyramid we’ve heard so much about in recent times. Everybody got what they wanted.

What the Brentford model is not is one of full or majority fan ownership. There are examples in England’s lower leagues of clubs like Exeter City which have gone that route. The Exeter City Supporters Trust is ‘a democratic, non-profit organisation that proudly owns the majority shareholding of Exeter City FC’.

Brentford cut its losses when it was run by a group of fans but by recognising that a new external owner was needed to secure the required investment, BU was effectively passing up the fan-owned option in favour of a fan-involvement one. It has worked.

The challenge to a formal requirement for a minimum of  51% fan ownership of a club’s shares is creating enough incentive for an existing majority owner to continue investing while selling down control. And, it turns out, the German 51% rule does not always mean fans own a majority of shares but they do have a controlling stake in crucial decisions. That’s where the Brentford golden share may indeed be a model.

So what I passionately believe would work elsewhere is a requirement for a club to have a main board director (not an ‘advisory’ board role ) who is chosen by the relevant Supporters’ Trust and a requirement for that Trust to hold a golden share in the club. You could start with a version of what the Brentford ‘special share’ ( that’s its formal title) requires and add on further conditions: a place on the club’s Audit Committee and, in the light of the ESL debacle, a stipulation of what leagues the club will and will not play in. A certain level of regulatory oversight of Supporters Trusts will be required but some of that already exists under the Financial Conduct Authority.

Once on the club board what, to answer BU member Ben Owen’s question, would directors like me actually do?  In our recently revised rules we set out what we stand for:

The Brentford management doesn’t often need to be reminded of the importance of good relations with its fans, it is truly a community club. Very occasionally when I fear they are about to make a mistake I will say ‘I really wouldn’t do that’ and they listen. What I never do is tell them which players to buy, sell or play.  Having been both an executive and a non-executive director on the boards of major organisations I’m very aware of the difference in the roles. I realise Board confidentiality is always a factor and my BU colleagues are very understanding.

There are two supporters groups with a seat on the board of a club in the Premier League or the EFL Championship. Brentford is one, the other is the Wycombe Wanderers Trust. But it is believed there are eight, possibly more, on club boards in League One and League Two. Some directors are chosen by their Trusts, others are directly elected by fans. Some Trusts had owned their clubs and, like Brentford’s, did a deal with an incoming new owner. Others raised funds to buy a shareholding but that doesn’t always automatically entitle a Trust to a directorship. I can’t speak for all these different versions but I know the Brentford one does work and would work elsewhere, giving more fans the right to say that their club is still one they can call their own.