WE ARE BEES UNITED AND WE ARE PREMIER LEAGUE 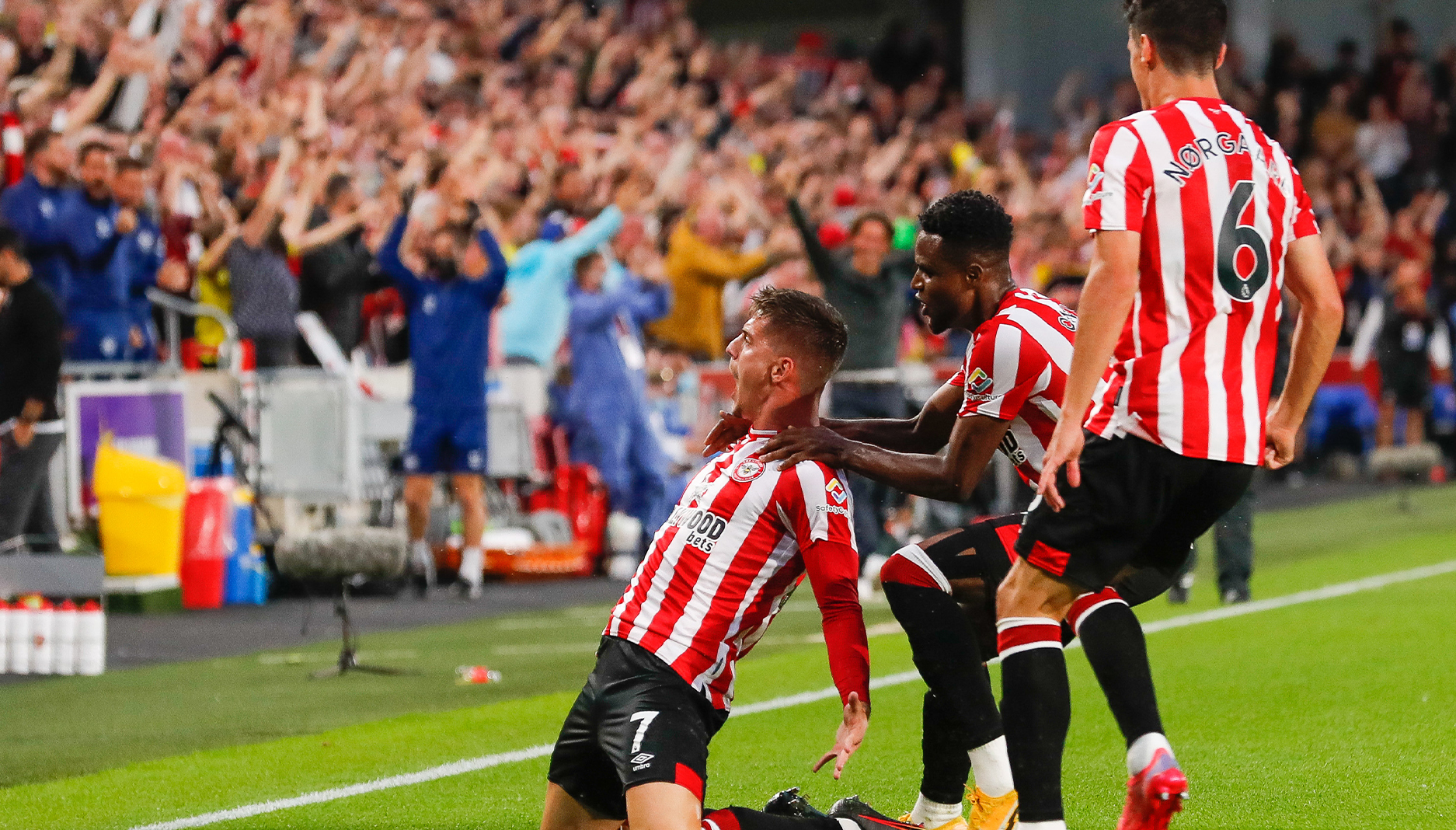 At a time when football supporters often feel clubs are out of touch with their fans, we have a unique role in ensuring that Brentford remains a club which we- the fans- can call our own. Bees United is the only fan group in the Premier League with a seat on the main board of its club. We also have a ’special share’ to safeguard its long-term future. BU earned these rights by saving the club from financial disaster back in 2006 and later beginning the partnership with Matthew Benham which led to him becoming Brentford’s owner and the club being promoted to the Premier League.

We are proud of our club and its progress to the Premier League since we ensured its survival.

We are confident of its future under the ownership model we helped create.

Most read articles in our latest newsletter 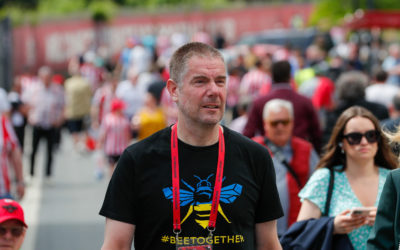 Brentford owner Matthew Benham rarely gives interviews but to mark the tenth anniversary of the fans meeting where Bees United members voted to hand over ownership of the club he sat down and talked with Bees United Chairman Stewart Purvis. 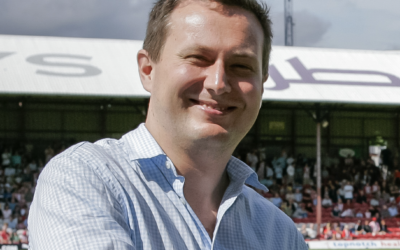 THE DAY BU HANDED BRENTFORD OVER TO MATTHEW BENHAM

In 2012 David Merritt was the Chairman of Bees United, who were the majority owners of Brentford, and he asked members to entrust the club to Matthew Benham. They voted ‘yes’ and the rest is Bees history. He looks back on a ‘Milestone for Brentford’. 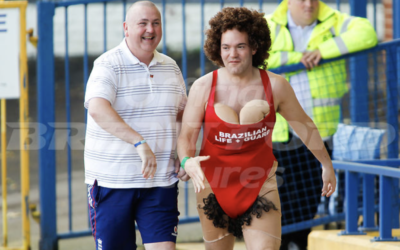 MY TOP TWENTY AWAY-DAYS OF THE BENHAM ERA

Who knew a day out at Bury could be so much fun? Jim Walsh (left) selects his twenty favourite away trips of the Benham era. The photos come from Mark Fuller of officialbfcpics.co.uk