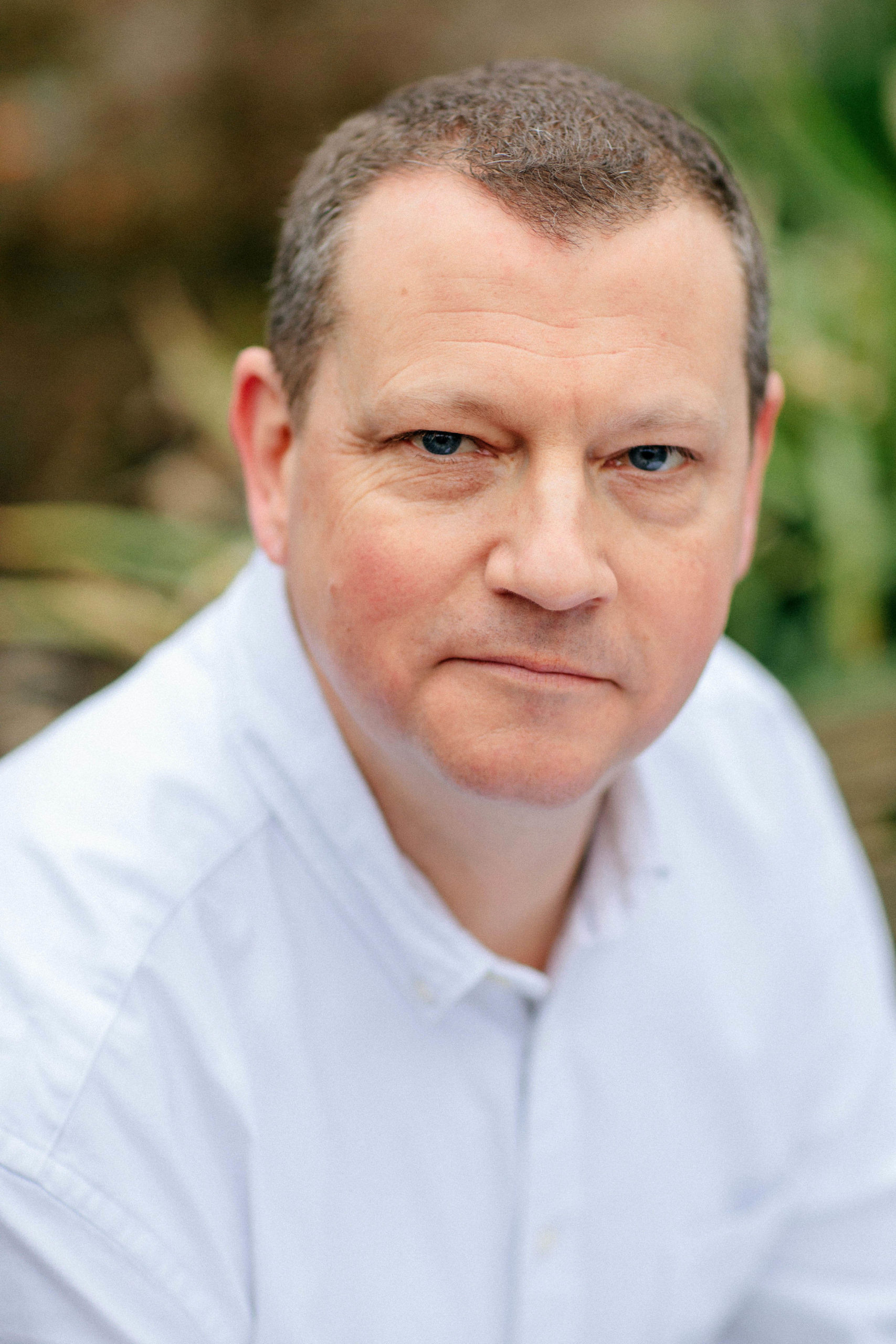 Stuart Hughes, BBC producer and Brentford fan, has become a Communications Advisor to Bees United. Stuart created Bees Bulletin and continues to work under that brand but is now focusing his Brentford projects on videos with BU.
Share |
more

Stuart Hughes is one of the BBC’s most experienced and respected news producers. He has covered major news events in more than 60 countries, including the 9/11 attacks, the wars in Afghanistan and Iraq, the Arab Uprisings, the Syrian civil war, the migrant crisis and, most recently, the COVID-19 pandemic. While reporting from Iraq in 2003 Stuart was critically injured when he stepped on an anti-personnel landmine, which led to the amputation of his lower leg. After learning to walk again, Stuart resumed his career using a state-of-the-art prosthesis. Stuart is a Patron of the Mines Advisory Group and an Ambassador for the Sir Bobby Charlton Foundation. His campaigning work against landmines was recognised when he was selected to carry the Olympic Torch in London in July 2012. Stuart also works to raise awareness of the physical safety issues faced by journalists operating in war zones and the potential psychological toll of reporting conflict. He is a Director of the Dart Centre Europe, a global network which advocates the ethical and thorough reporting of trauma and violence. He sits on the advisory committee of the Rory Peck Trust, a charity dedicated to improving the safety and welfare of freelance news gatherers. Stuart is a Senior Fellow with the John Schofield Trust, The charity works to promote diversity in UK newsrooms by sharing skills and resources and offers journalists career-long support and development opportunities. Stuart Hughes is a Visiting Fellow at Bournemouth University’s Faculty of Media and Communication, where he shares insights gained from three decades working in the news industry. He was a 2012 Ochberg Fellow at the Dart Center, a project of Columbia Journalism School in New York and a 2014 Kiplinger Fellow in Public Affairs Journalism in Columbus, Ohio. A selection of his recent work can be found at www.stuarthughesnews.co.uk

You can read more about Stuart