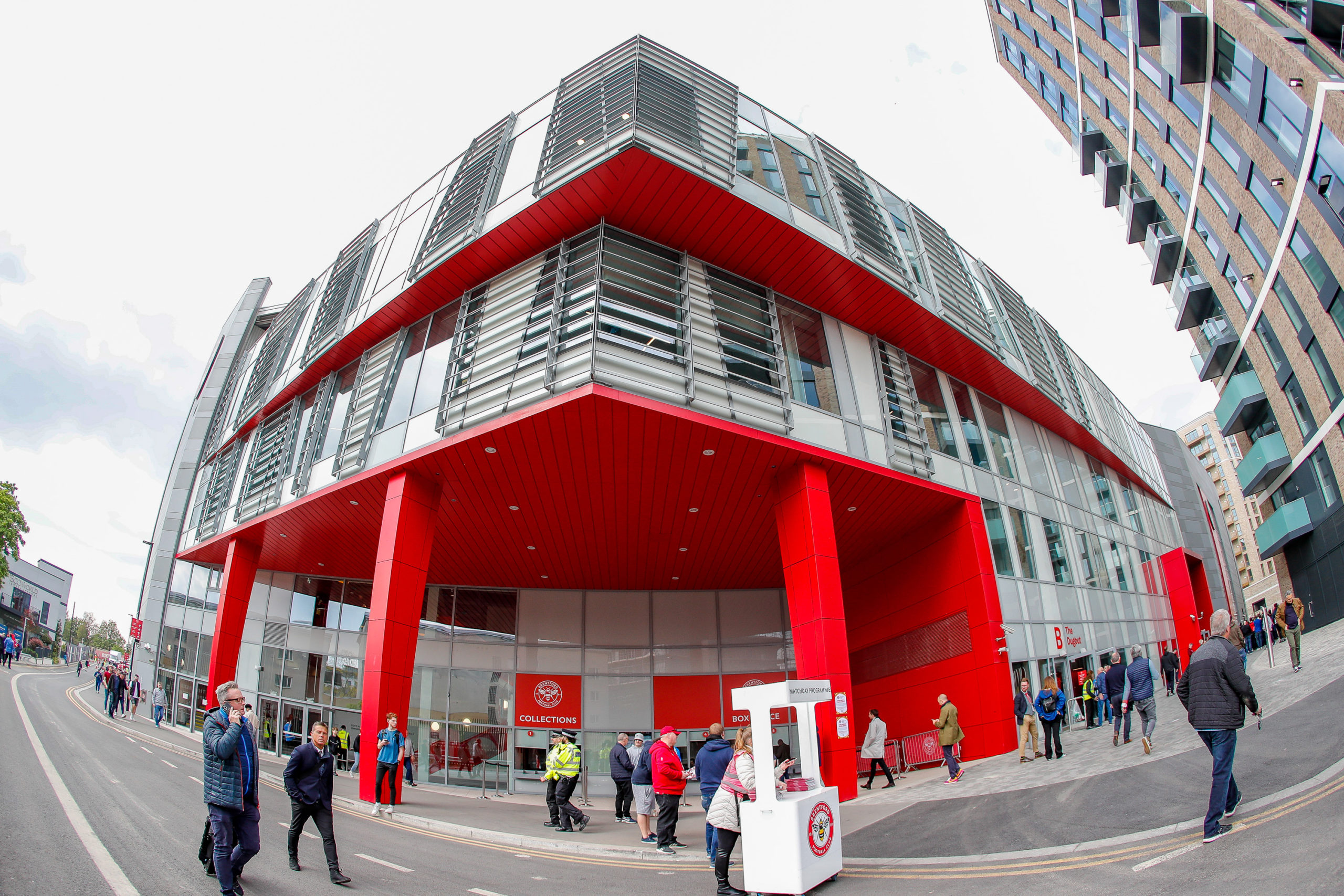 This month’s issue regarding new ticketing arrangements was resolved and BU Chairman Stewart Purvis believes the lessons learned will be helpful for Brentford’s future.
Share |
more

When Brentford FC executives first discussed ticketing arrangements and proposed changes to pricing, including an intended £5 increase in ticket prices for different categories of members, the BU representatives at the meeting understood the commercial rationale of trying to balance the Club books at a time of rising costs in society. At that point, BU signalled that price increases would almost certainly not be welcomed by some fans and specifically noted how the increase in junior prices would have a negative financial impact on families.

When the club revealed a change in the ticketing arrangements for away matches in what’s known as ‘Category B’ (the eight matches where it is perceived there will be less demand than other games) BU again correctly forecast a negative reaction from those fans who would normally feel that they were guaranteed a chance to buy a ticket.

The Club’s announcement that they were going ahead with both proposals brought a hostile response from a number of  fans while others understood the realities of why the Club might raise some prices (and noting that independent surveys confirm that the cost of individual match tickets and season tickets at Brentford remain amongst the lowest in the Premier League).

After an initiative by BIAS, the Brentford CEO Jon Varney invited BU and BIAS to discuss both issues again:

In short both BU’s proposals were accepted by the Club which had listened to our suggestions. We consider there has been a better outcome for all involved as a result. The executives of Brentford FC deserve credit for listening and for reacting to the views presented to them.

Underlying the Bees United approach were two key principles in the Bees United mission statement community and sustainability. On community, our policy is to urge the Club executives to consult fan groups and that doesn’t just mean BU. Sustainability means ensuring the long-term future of the Club by keeping a close eye on the financial bottom line. Sometimes a balance has to be found between what is best for us individually as fans and what’s best for the Club financially. That’s what makes our unique role challenging but worthwhile.

So what are the lessons learned? Here are my three personal conclusions:

1.When any football club talks to fan groups there can be two very different interpretations of what ‘consultation’ means. At one end of the scale it is “we’ve already decided to do this but we thought we would tell you ” and at the other it is “we are working on a plan and we want to develop it together”. Before every BFC-BU-BIAS meeting everybody needs to be clear what the ’rules of engagement’ are and what the aim and purpose of the meeting is.

2.There needs to be a clear schedule of meetings so that the fan groups can co-ordinate between themselves (as necessary), plan their representation and their follow-up.

3. The Premier League’s proposals for a ‘Fan Advisory Board’ (‘FAB’) at every club offer the potential for such a structure and schedule. Detailed talks about the Brentford FAB will begin soon.