At a time when football supporters often feel clubs are out of touch with their fans, we have a unique role in ensuring that Brentford remains a club which we- the fans- can call our own. Bees United has a seat on the board of Brentford FC and a ’special share’ to safeguard its long-term future. BU earned these rights when it saved the club from financial disaster back in 2006 and later began the partnership with Matthew Benham that led to him eventually becoming Brentford’s owner. Our BFC board representative also sits on the Audit Committee which oversees the Club’s accounts and is the Club’s Adjudicator under its complaints procedure for customers.

We are proud of our club and its progress since we ensured its survival.

We are confident of its future under the ownership model we helped create.

Bees United exists to safeguard Brentford Football Club (BFC) so that it has a stable and sustainable future as a professional football club. Our role is to represent our members, the supporters of BFC and the local community to ensure that BFC remains a club we can all call our own. 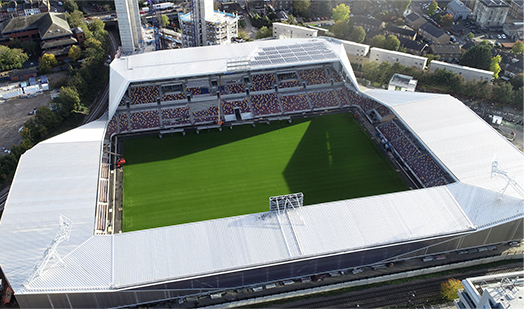 Bees United’s main focus today is ensuring the long-term future of Brentford Football Club. The extraordinary investment from Matthew Benham makes this task considerably easier, but Bees United still plays a vital role in the running of the Club: 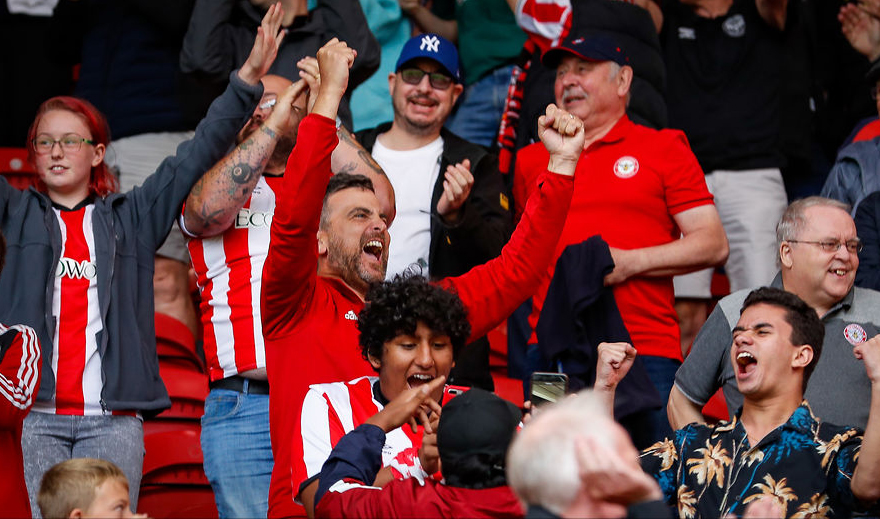 Bees United is committed to strengthening the bonds between the Club, and the community which it serves. Furthermore, Bees United represents the interests of this community in the running of the Club. 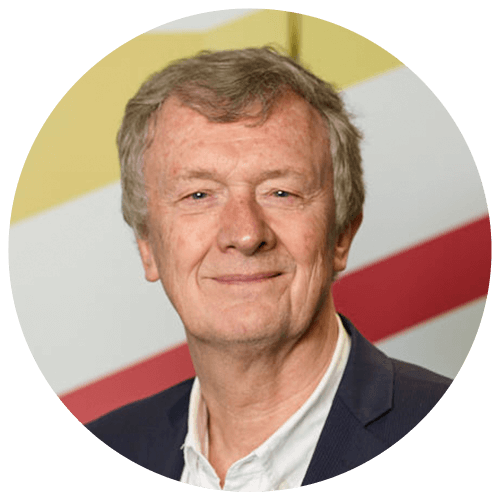 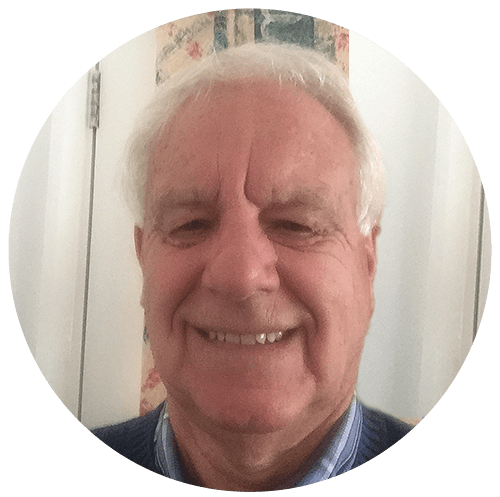 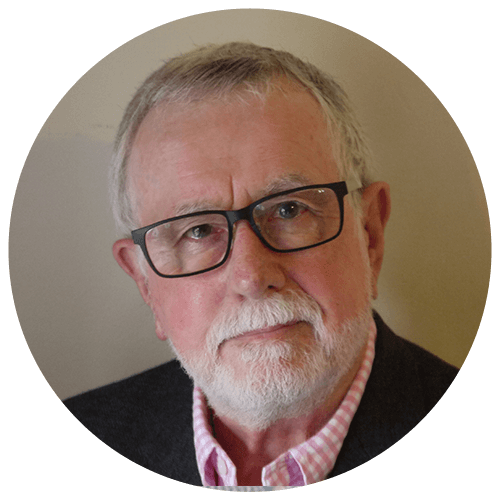 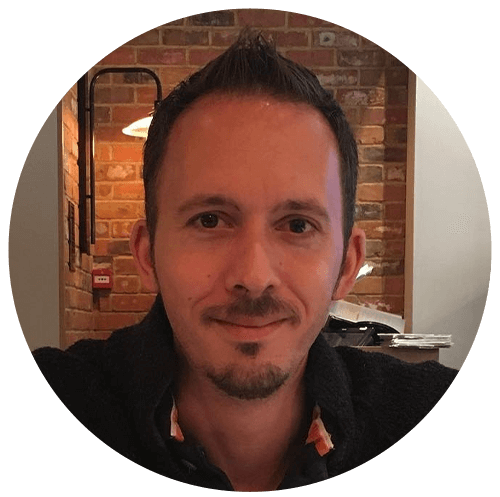 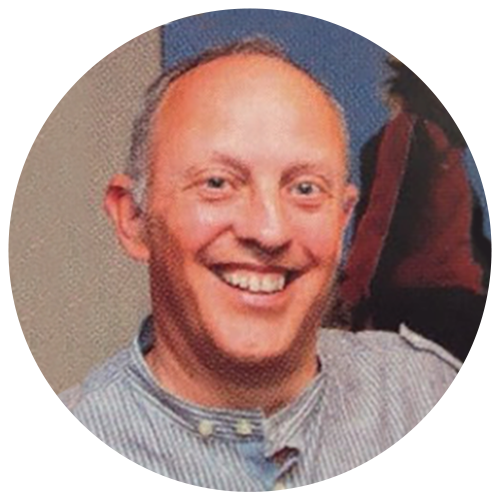 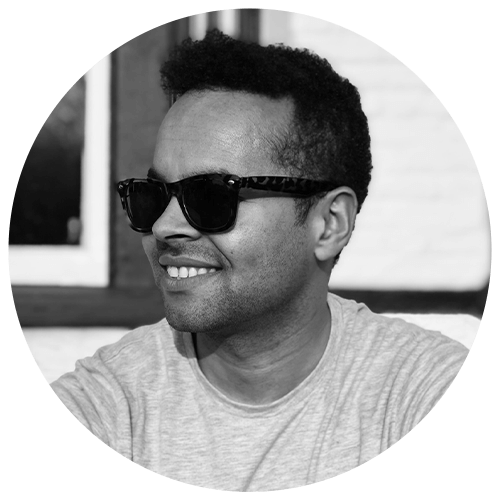 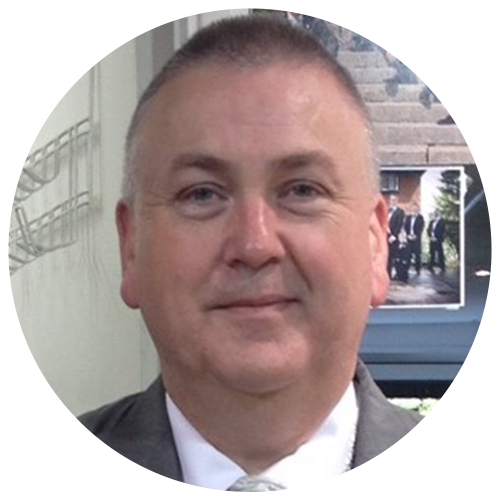 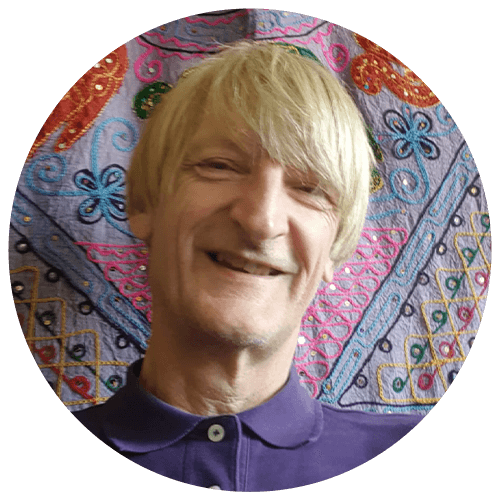 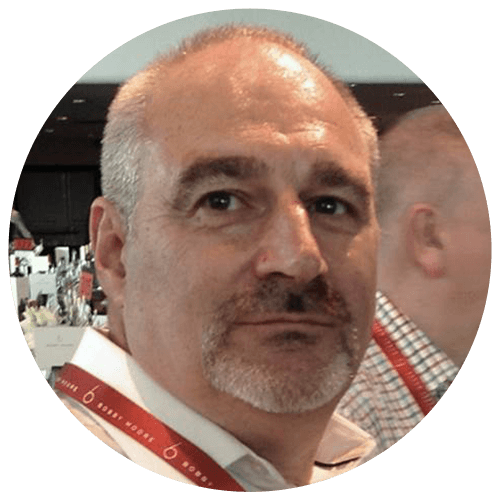 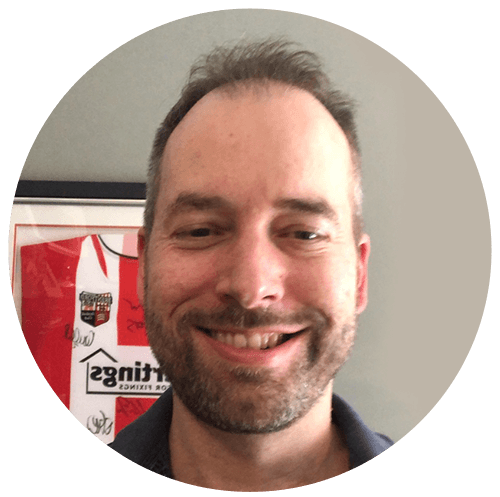 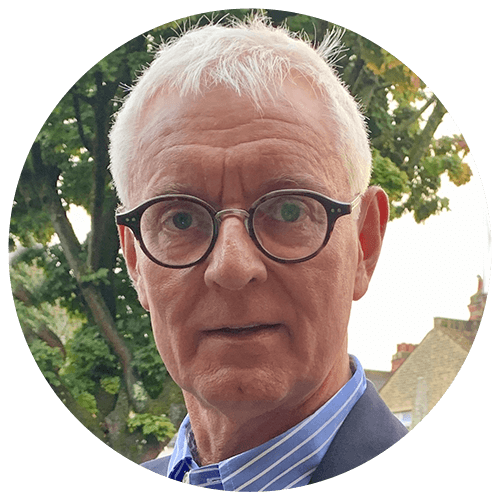 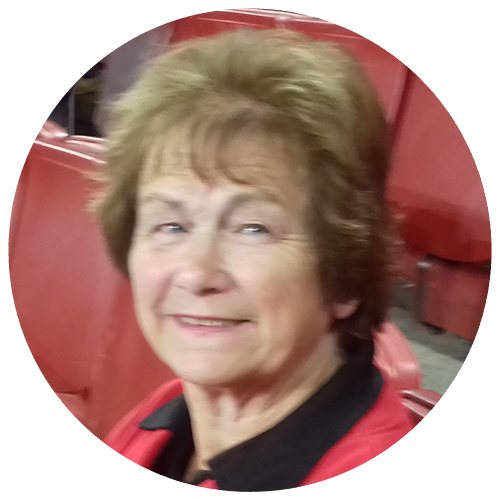 Bees United was formed with founding twin aims. Firstly, to give ordinary football supporters a greater say in the sustainable future of Brentford Football Club.

Secondly, to bring the Club closer to the local community. Bees United is still working under the guiding principles of sustainability and community.

Click Here to sign up
We use cookies to ensure that we give you the best experience on our website. If you continue to use this site we will assume that you are happy with it. Find out more.