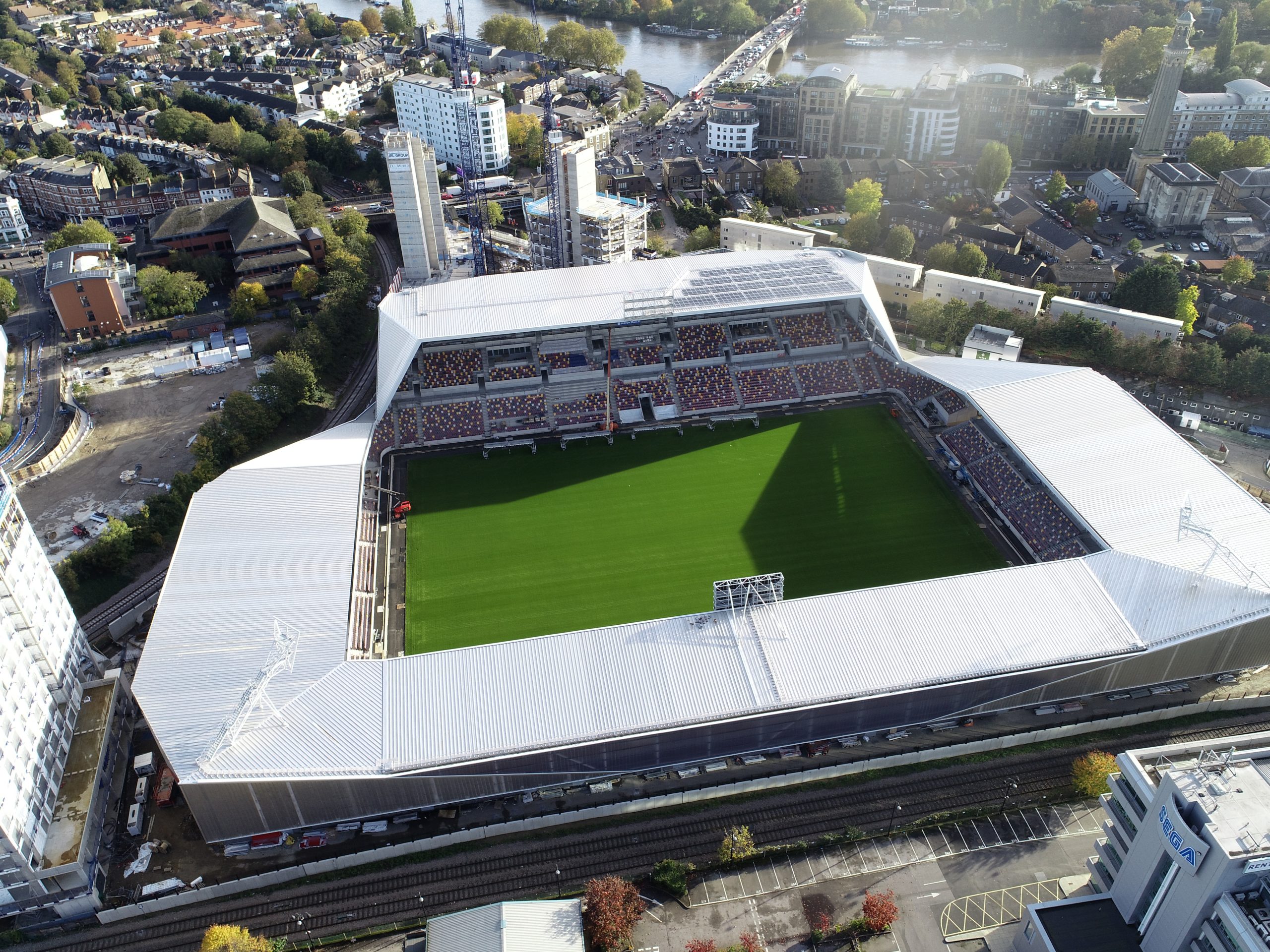 Club officials have given more details of the Farewell to Griffin Park  events and the opening of the new stadium in Lionel Road. All those supporters who had attended earlier focus groups at which suggestions were made were invited back to hear the responses from the club.
Share |

On December 3rd the subjects covered in The Hive were Heritage, Farewell to Griffin Park and New Stadium events.

On each subject there was a recap of the earlier suggestions and questions followed by the current status of the club’s response.

So for instance the presentation on Heritage and Farewell to GP said:

The club then welcomed discussion on what would be the preferred entertainment before the final league game agaimst Barnsley on May 2nd. Also what should happen after the match ended and how could the whole event  be made special? The principal feedback was that fans would like plenty of time after the game to reflect quietly on their memories.

In the section on the opening of the New Stadium the main points were: