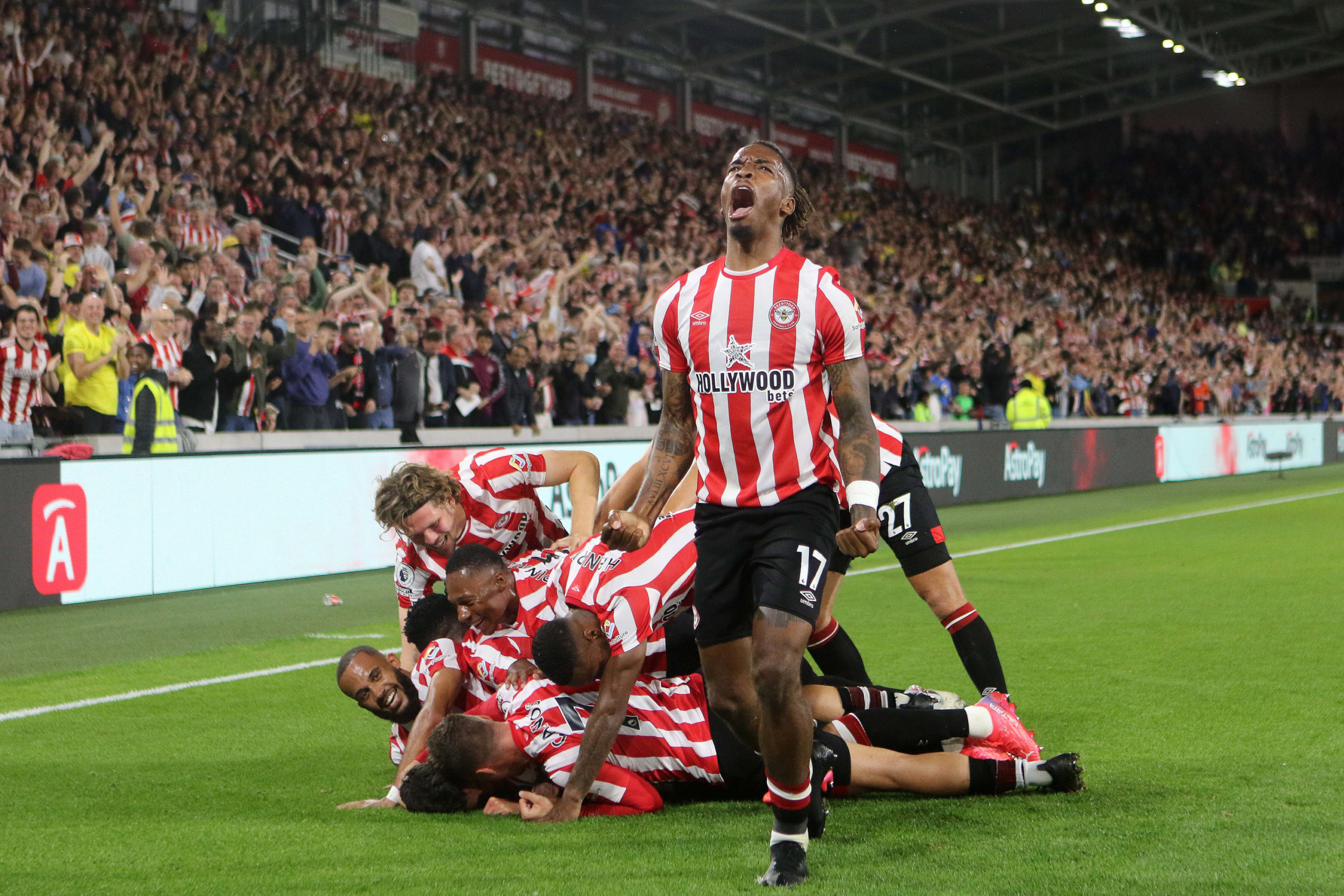 WHAT WE KNOW NOW ABOUT THE PREMIER BEES

TEN THINGS WE HAVE LEARNED ON THE PITCH by Greville Waterman

Two Premier League matches are merely an amuse-bouche and hardly enough to base opinions on how Brentford will do this season or even to really identify any trends – after all in the Bees’ last season in Division One in 1946/47 – and no, I am not nearly old enough to have witnessed them play that year – the team won four out of the first five matches before collapsing like a pricked balloon and being relegated with ignominy a massive nine points short of salvation.

Thomas Frank has stated that it is impossible for him to be sure about how we will do until we have played 19 matches – once against every opposing team – but I do not have that luxury today. Hopefully it is possible to make a few observations from the Arsenal and Crystal Palace matches which will not turn out to be totally ridiculous or redundant as the weeks pass.

FIVE THINGS WE HAVE LEARNED OFF THE PITCH by Chris Tate