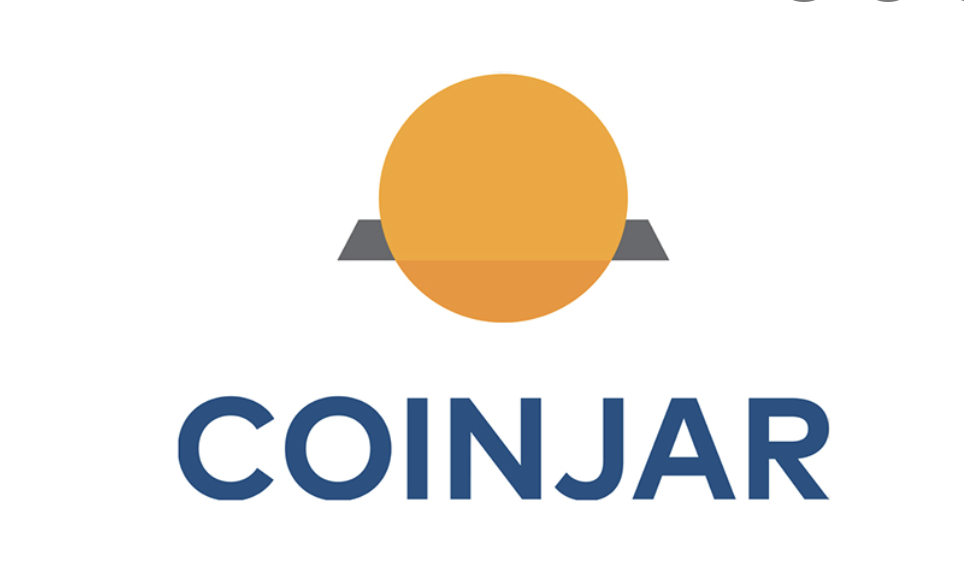 WHAT IS IT ABOUT FOOTBALL AND CRYPTOS? MEMBER SURVEY COMING SOON

The Premier League has filed for a trademark with the United States Patents Office for a cryptocurrency. One of Brentford’s partners is a ‘cryptocurrency exchange’ called Coinjar. A recent Club communication on behalf of Coinjar raised questions marks among some Bees fans. Bees United decided to investigate.
Share |
more

In August last year Brentford signed a two-year partnership with a company called Coinjar which had originally launched in Australia in 2013 but had also developed a UK base. Coinjar is not a cryptocurrency itself but what is called a ‘cryptocurrency exchange’. The Club statement explained: “With the surge and popularity of cryptocurrency continuing to rise, CoinJar is the ultimate platform to buy, sell and spend Bitcoin’. The statement ended with:

One of the aims of the partnership was to ‘raise fan understanding of cryptocurrency’. On 27th May this year the Club sent out an email to some BFC members. It was called ’Test your crypto and Brentford knowledge and you could win a signed shirt from Brentford FC’.There was a similar post on social media sent to all followers of Brentford FC.

Those members who received the email version were told: ‘You’re receiving this email because you signed up for information from Brentford FC Official Club partners’.

Anybody who provided answers to the quiz questions  (accurately or otherwise) were asked by Coinjar ‘What’s your email address? We’ll contact you via email if you’re the winner’. They were also told ‘The winners will be announced on this page and contacted via email once the competition ends on 9 June 2022’. The logical conclusion to be drawn from these statements is that only the winners would be contacted by email but that by running this competition Coinjar will have gathered the email addresses of everybody who entered. They will then be able to contact those people to interest them in Coinjar services. This raises the issue of whether those supporters realised that when they entered the competition.

One post on the Griffin Park Grapevine by Paul_T said; ‘There’s also a real life problem here – you are asked to enter your email address to be entered to win but there is absolutely no information given about what happens to your email as a result – this is not GDPR compliant in any way shape or form, aside from the simple fact that this partnership is a complete crock of sh*te”. There were other negative posts on social media.
Bees United set out to establish the facts.
We started by trying to clarify the situation about whether Coinjar is regulated in the UK and by whom.There are three ways in which official bodies exercise some oversight of cryptocurrency businesses in the UK.
Firstly we established that Coinjar, like all crypto businesses, have to conform to ‘AML’ (anti-money laundering) rules .But these are about controls on sources of funds into cryptos not about ensuring the protection of consumers.  So this ‘AML’ regulation doesn’t provide any protection for consumers in the event of, for example, any business failure of a cryptocurrency company.  More Government regulation of cryptocurrency businesses may be on the way but it hasn’t arrived yet,

Then there is a form of regulation which is that exercised by the Advertising Standards (ASA). In March this year the ASA issued a warning. ‘Cryptoassets are complex and volatile products that are also becoming increasingly popular and widespread in the UK.  Because of the risks and complexities involved, advertisers of cryptoassets must take particular care to ensure they do not mislead consumers and are not socially irresponsible in the way they promote them’. It includes this key line ‘Advertisers must clearly state that cryptoassets are not regulated by the FCA’. It cited seven companies which had not done this, Coinjar was not one of them.To confirm with the ASA requirements the Club includes a cautionary statement about cryptocurrencies when advertising about Coinjar is shown on the electronic displays at pitchside in the stadium.

The third set of relevant rules are those in the Data Protection Act of 2018 which was the UK’s way of implementing the Europe-wide General Data Protection Regulation (GDPR).These apply to all relevant UK businesses not specifically crypto businesses.  These rules require that “Everyone responsible for using personal data has to follow strict rules called ‘data protection principles’”

Given that background we set out to clarify whether the email sent to some BFC members followed all the rules and regulations. We focused on whether those Brentford supporters who entered the quiz were told that by providing their email address they were agreeing to receive communications from Coinjar about cryptocurrencies or indeed anything other than whether they had won a prize. There did not appear to have been any information provided at that stage about what would happen to the email addresses given to Coinjar.

So we shared this detail with the Club and posed the following questions:

1. Can the Club confirm that Coinjar now believe they are free to send direct communications about themselves to those supporters who entered a quiz and nothing more?
The Club replied: ‘CoinJar have clarified that one of the questions in the quiz asked entrants if they would like to subscribe to their weekly newsletter (see the attached document).  For entrants that consented, their details will be added to CoinJar’s newsletter email distribution list – something which they will have the option to unsubscribe from at any time. For entrants that did not consent, CoinJar will delete their details from their systems and from Typeform’s systems after a period of 3 months.  This is in accordance with GDPR principle (e): Storage limitation, which imposes an obligation on CoinJar not to keep personal data for longer than needed.  In this circumstance, CoinJar retain customer details for the purposes of determining a winner and for prize distribution”.
2. Does the Club believe that supporters could reasonably have relied on the warning in Coinjar’s privacy policy  ‘When You use Coinjar’; you may provide us with the following personal data’ when they would not have believed they were ‘using’ Coinjar’ but simply entering a quiz? By contrast a competition run by Hollywood bets (https://blog.hollywoodbets.net/promotion/ts-and-cs-win-a-brentford-hamper/) had much clearer wording about what information entrants were agreeing to provide to them.
The  Club replied; ‘We believe the disclosures CoinJar made in the quiz and in the prize terms and conditions (also in the attached document) are clear and compliant’.

3. In the absence of a warning such as that provided by Hollywood bets does the Club believe Coinjar’s practice of enticing supporters to provide personal data so that ‘investment’ products can be pushed to them is GDPR compliant and is also in the spirit of a club which is conscious of its obligations to the community?

The Club replied: ‘In this case as is made clear in the responses to the questions above, we believe it would have been very clear to entrants that if they opted into the newsletter that is what they would receive and it is therefore wholly GDPR compliant. I also attach a copy of the social media post which was used for this activation.  We believe the warning that was included prominently at the bottom of the creative is clear about the complexity of crypto, the fact that it is unregulated, the lack of remedies that apply to regulated financial services products and the tax and capital risks is consistent with our obligations to the community.’

We went back to the Club with an important follow-up question:’Will those entrants who did not consent to subscribe to the weekly newsletter and whose details will be kept in Coinjar’s systems for 3 months receive any communications from Coinjar during that period?’

The Club replied: ‘Coinjar have told us that the reason for keeping the email addresses of those who did not consent to subscribing to the Coinjar newsletter was to be able to contact them if they were the winner. Only the winner would get an email’.

If that remains the case we think that concludes our investigation into the specifics of this case. But let us know what you think by emailing us at admin@beesunited.org.uk. We will then launch an online survey of BU members to get your views on the relationship between football clubs and cryptocurrencies. So watch this space.