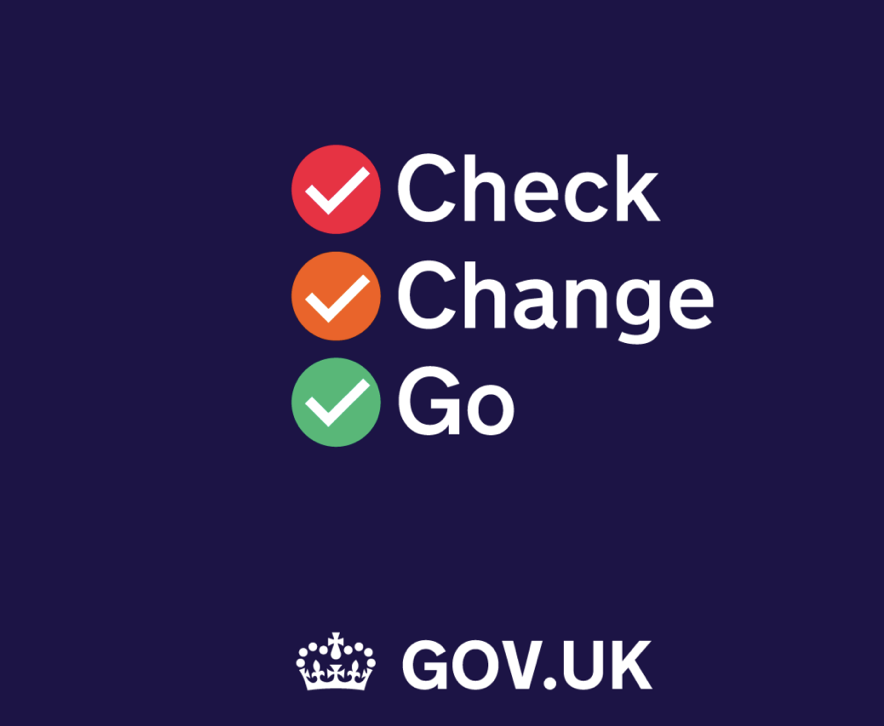 When the UK’s transition out of the European Union ended at 11pm on Thursday 31st December the freedom of movement of people between the UK and the EU ended too and a new ‘points-based’ immigration system is coming into effect. The Government have worked with the football authorities on a new system for deciding which players from outside the UK can work here and which can’t. So what’s the effect on Brentford? 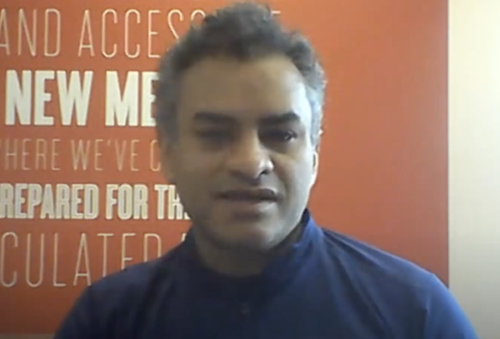 Nity Raj answers questions about Brexit on a YouTube video

Brentford Director and lawyer Nity Raj was asked in a club interview on youtube  (at 4.43 in) ‘How much impact will leaving the EU have on our dealings in the transfer market?’. He explained that previously players who were EU citizens were able to work freely in the UK without any kind of work permits. But now players who are EU citizens will be subject to the same rules as ones from outside the EU. “It is absolutely going to affect us because it won’t be as easy as it used to be to recruit EU players”. But it would be difficult to work out how much impact there would be and it might take two or three windows to find out. There were other factors such as COVID and possible salary caps which might also have an effect on the transfer market. Nity’s bottom line was that “right now we have a relatively settled squad so I’m not sure it is going to make a massive difference to the team at the moment”. EU players already in the UK are allowed to stay and within 12 months can apply for naturalisation as UK citizens.

The rules for the new immigration system are complicated, but here are some examples of how players from outside the UK -whether EU or not- can earn ‘points’ to allow them to play here:

There are similar but separate rules for players under 21 which take into account appearances for national teams in the Under 17,19 and 20 World Cups and Euros.

To try to work through an example of an over 21 player, we looked at Vitaly Janelt who Brentford signed from the German second division team Bochum earlier this year. Under the rules at the time he came to England under freedom of movement as an EU citizen and can stay. But if we had been thinking of signing him next season he would have to score enough points to qualify for entry. He’s never played in his national team (his caps for Germany’s Under 21s don’t count for over 21 players), his club was in Band 2 of 6 European leagues, he’d made 24 appearances for them, they hadn’t played in a UEFA competition, and their final league position was 8th out of 18. BU doesn’t have precise enough data e.g how many minutes he played for Bochum in the last 12 months, to make a precise calculation. But our hunch is that this kind of player, over 21 but still young, from a second tier club, not capped at a full international level and with no experience in a UEFA competition, is on the border line of having enough points to play in the UK. It is worth remembering that Neal Maupay came from a similar background, a French second division club with no international caps, as did Said Benrahma who’d been loaned to French Ligue 2 clubs and had no caps for Algeria in the previous 24 months.

Nity Raj pointed out that there is already a premium on the price of home-grown players and thats’s going to continue. There is also another -half glass full -way at looking at the changes; all non-UK nationals, whether from inside or outside the EU, will have to satisfy the same points system.Nity Raj believes; “It could be that there is potential to pick up players from outside the EU, there could be ‘goldmines of talent’ there and thus a greater talent pool”. The real question was whether Brentford could make more use of the new rules than our competitors. “Brentford has been better in adapting to change than other teams, hopefully the same will apply to Brexit as well”. 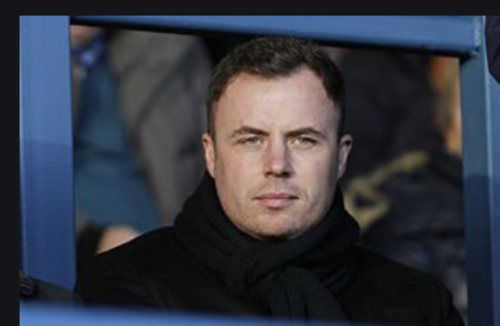 In a separate development it has been announced that Brentford’s Director of Recruitment, Lee Dykes, will also oversee recruitment for Matthew Benham’s other club FC Midtjylland of Denmark.(FCM). In his first full interview since joining Brentford a year and a half ago Dykes emphasised the new extra responsibility he had been given. He said that off the back of ‘obviously a successful period’ it had been decided to amalgamate the recruitment for Brentford and FCM. “It is my job to direct that for both clubs. For every player we look at there are two avenues for them; into Denmark where FCM played Champions League football recently or into England and hopefully Premier League in the future. It gives us a good angle talking to representatives of players”.

Although Dykes did not specifically mention the new immigration system the fact is that because FCM have been in the Champions League this season – they held Liverpool to a draw and almost beat them- their players now have points which will make it easier for them to move to the UK. That advantage will continue as long as FCM qualify for UEFA competitions. Looking further ahead FCM have opened a free school in Denmark called ‘Goldmine’ with pupils aged 5-12 to try “to develop the best football player in the world”. The school is located on the same grounds where FCM train. 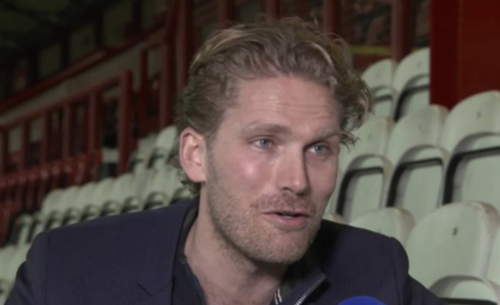 The inspiration came from FCM Chairman Rasmus Ankersen who is also Co-Director of Football at Brentford. He published a book in 2012 called ‘The Gold Mine Effect’ about achieving high performance.  Dykes reports to Rasmus Ankersen as do FCM’s local scouts. Two of Rasmus’s colleagues on the Brentford Board, Cliff Crown and Nity Raj, are also on the board of FCM.

When Bees United tweets about FCM some Bees fans message back ‘what’s it got to do with us?’ In this post-Brexit world it might be time to keep an eye on what’s happening at Midtjylland, even if we still have trouble spelling it.