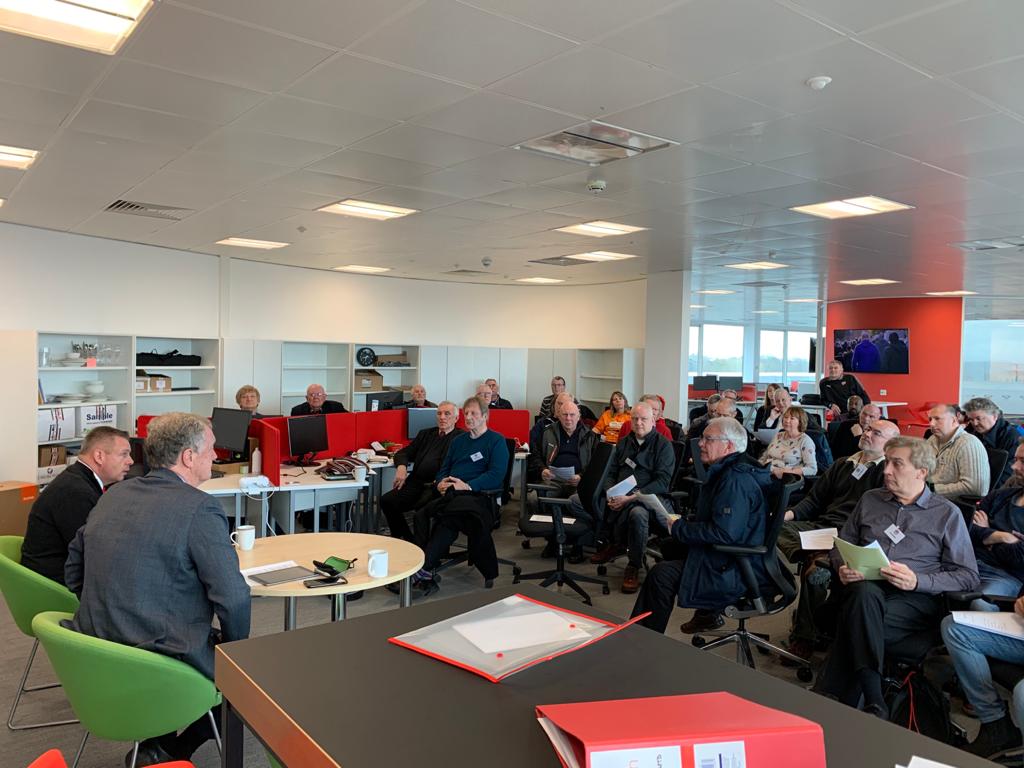 THE BU AGM -THE MINUTES

This year's Annual General Meeting of Bees United was the first to be held in the club's new offices.
Share |