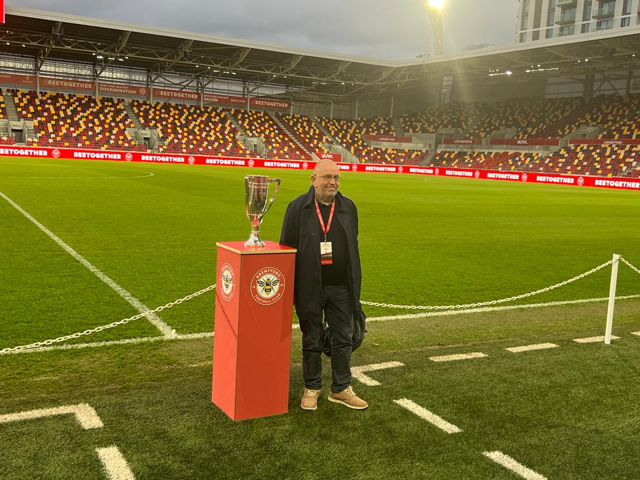 THANKING THOSE WHO FOUGHT FOR A NEW STADIUM

Among those on recent tours of the stadium organised by the club were those activists like Paul Stedman who supported the campaign for a new ground in the days when Ron Noades owned the club. They included some of those who stood for Hounslow Council as candidates of the ABeeC party in 2002.
Share |
more 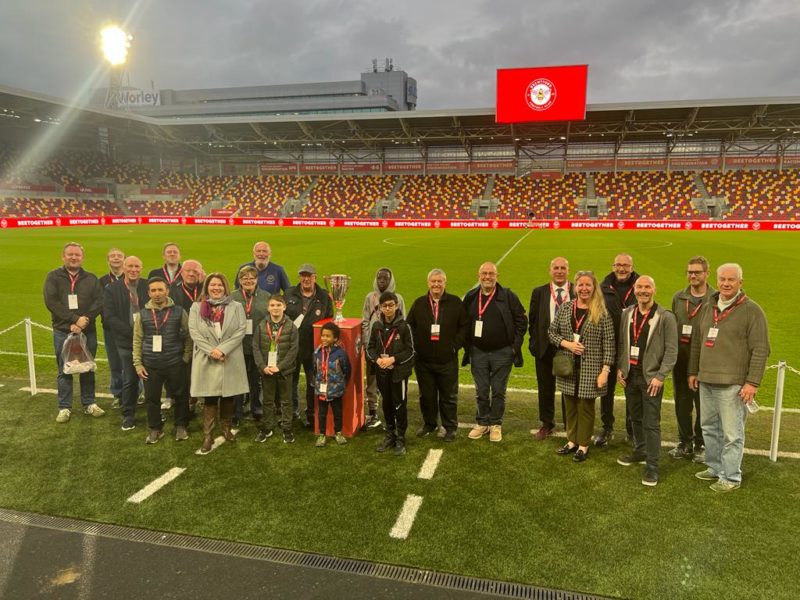 To try to identify as many people as we could amidst partners and children we turned to Paul Stedman who was the co-ordinator of the BIAS Stadium Action Group from 2001 -2003, the leader of the ABeeC Party in 2002 and the Chairman of BIAS from 2002-3. Here’s his guide: 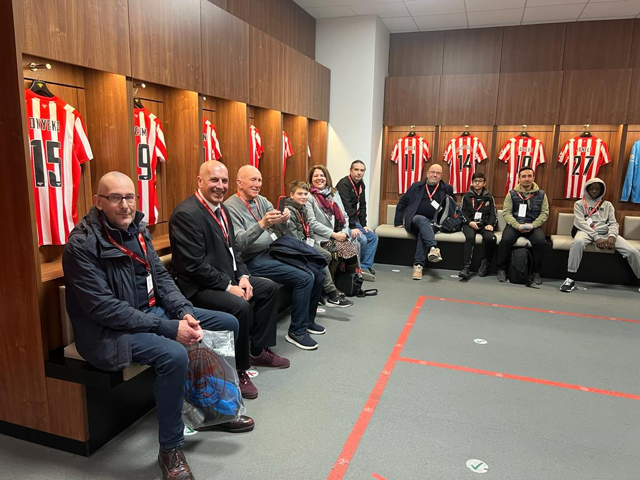 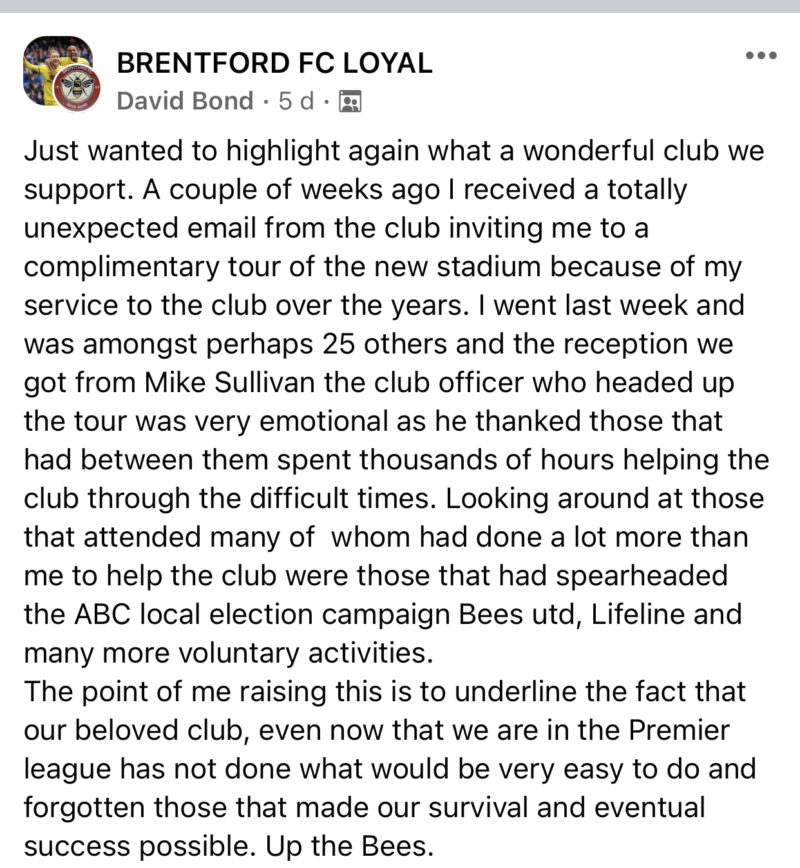