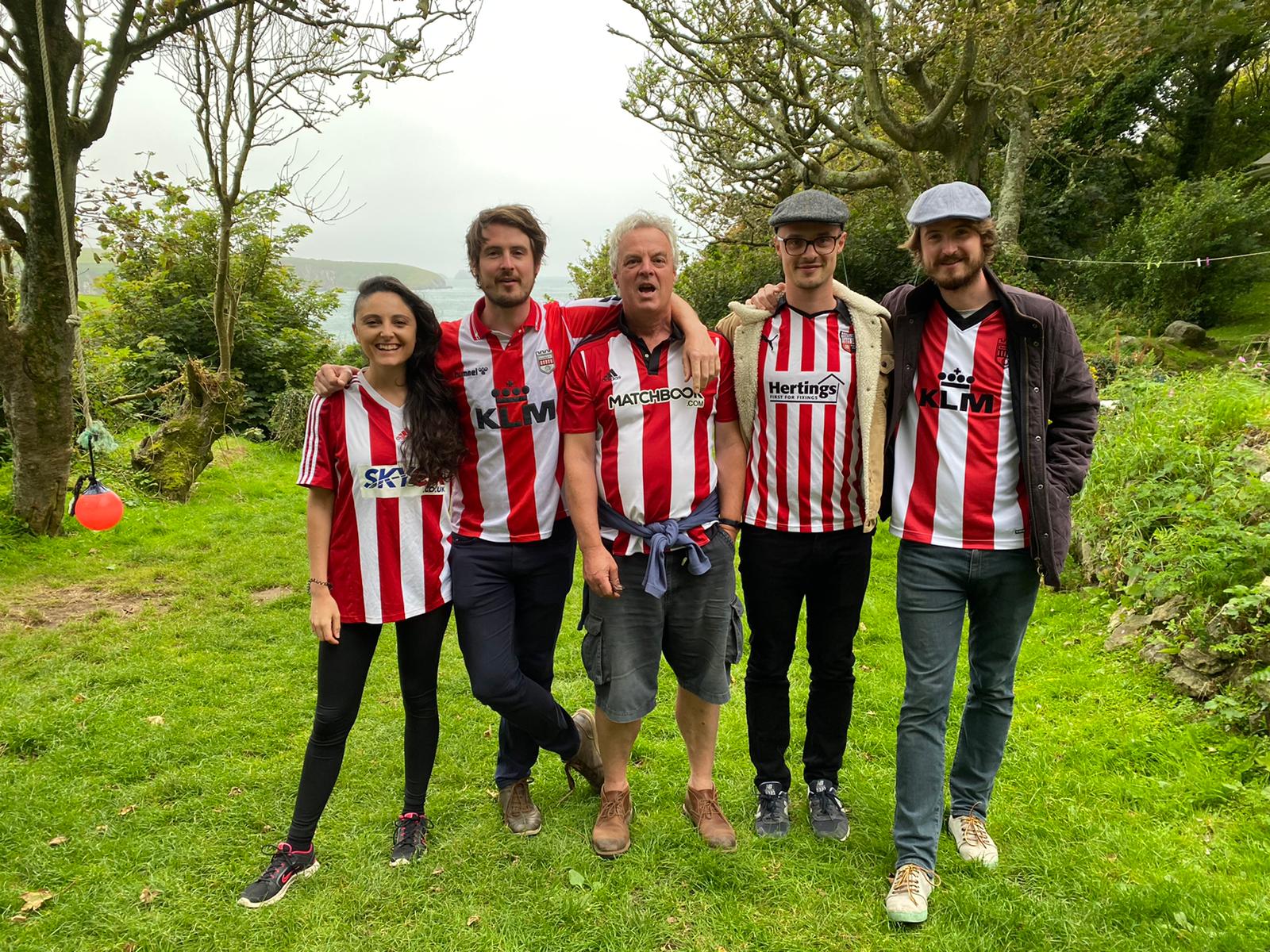 TEN QUESTIONS FOR THE 2,000TH BEES FAN IN OUR DATABASE

Our membership campaign has reached a major landmark. We talked to George Whitby, the 2,000th person to go into our current database.
Share |

We’re glad to reconnect with you. 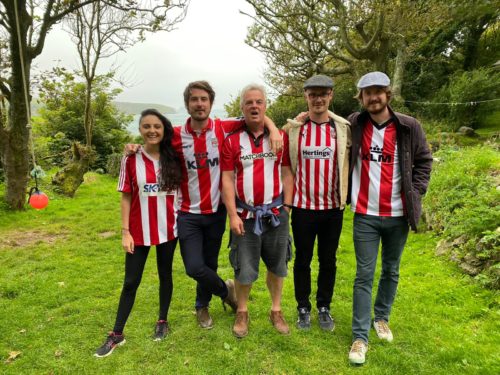 This photo is from before the play off-final this summer with my Dad, brothers & my brother’s girlfriend and myself (to the right). We were on our annual family holiday in rural Pembrokeshire so it was a battle to find somewhere to watch the game (pubs weren’t allowed to show the game in Wales and finding good internet around there is a bit of a challenge). Obviously we were disappointed with the result, but we all took it on the chin and ended up on the beach at 4am singing Hey Jude in the rain. Probably worked out for the best anyway – I know the squad and staff will be disappointed, but from a selfish point of view, it would be terrible if this was our one season in the Premier League and we couldn’t watch any games in person. Sure we’ll get in our groove this year and be challenging for promotion again come the season’s end! As someone from Berks, I’ll be disappointed if we let Reading have all the fun…