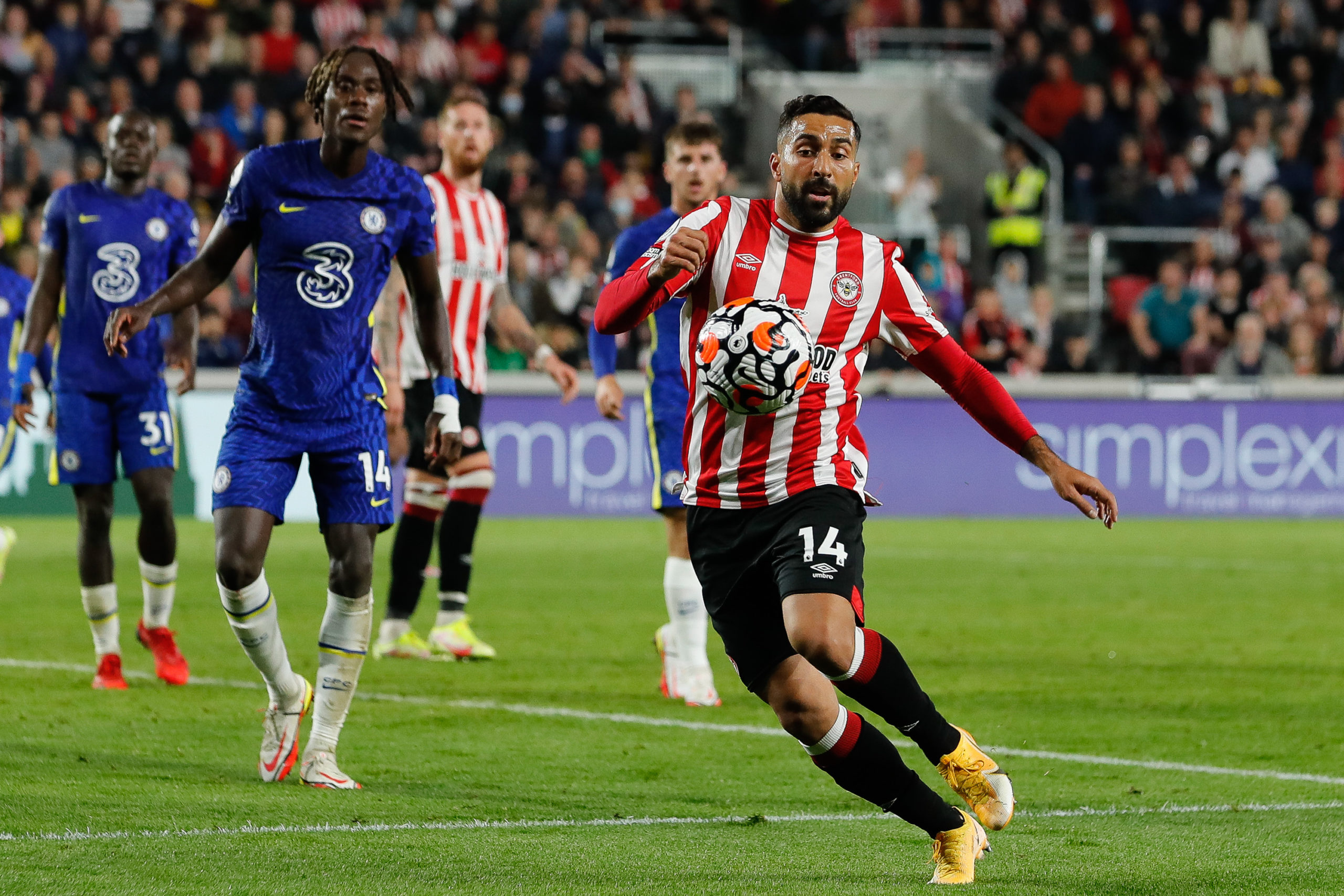 SAMAN OPENS UP ON HIS ‘TOUGH START’ WITH THE BEES

Brentford midfielder Saman Ghoddos has given a very honest interview to an Iranian football podcast about his start. He also talks about the tough fitness regime at Brentford.
Share |
more

Extracts from interview with Saman Ghoddos on ‘Gol Bezan’, a podcast in English about Iranian football. You can listen to the whole half-hour interview here

LIFE IN THE PREMIER LEAGUE

‘My dream has always been to play in the best leagues in the worlds and I’m really happy to be here now. My dream now is to get more minutes because right now I am struggling to get a spot in the team. I’m never happy with the situation of not being there so of course I have to fight to try to prove myself better and better. We have seven or eight players competing for three spots. We have a good coach and it changes a lot depending on the style he needs for the game. For example we played against Aston Villa, I started that game I was doing good but the game after he took me off because of tactical reasons. I am still trying to fight so that whatever the tactical reason I still want to be that main guy, to be the first one every coach chooses but it’s really tough competition.’

‘Its like goose bumps to go inside these big stadiums, the one I really look forward to is United away, at Old Trafford, because of how classic it is.But every stadium I’m going to now is really amazing.’

‘Brentford wanted me when I played in League One (with Amiens in France) the year before I signed for Brentford.Then I got suspended  and still Brentford wanted me. Amiens dropped down to League Two and I didn’t want to play in League Two. Brentford still wanted me and I was happy for that but now the problems started that I didn’t have any good pre-season and when I came to Brentford the season had already started so I came from nothing. I had to stay a couple of days in a hotel because of all these (COVID) restrictions,. The coach expected much more from me, I expected much more from me,I didn’t come to the level I was supposed to be and it was really frustrating. I didn’t do good enough so some games I didn’t  play and I can honestly say it was because of me. I tried to do my best to reach the level I should be and I didn’t think I did it quick enough and at the same time I am struggling with adaption.So my first year here in England wasn’t that good.’

‘It was an unbelievable feelings was so happy, I feel so much for the players and team mates and everyone around so I was happy to achieve something big like this but I could be happier.If I would play I think I would explode but in the play-offs I didn’t really think I was a part of it.’

‘I am much more fitter than before, at Brentford you really need to be fit otherwise you’re not allowed to train. The test name in ‘1k’ ,one kilometre, in the Championship you had to come in under 3′.18″ and in Premier League you have to come under 3’14”.and I can easily say that is one of the worst tests I have ever done in my life. It sounds easy because its 1k but after the test you are dead .In games we have this GPS, its like a bra and they can see everything in this, how much you run, how many sprints. Every training they can see how much we are running.’