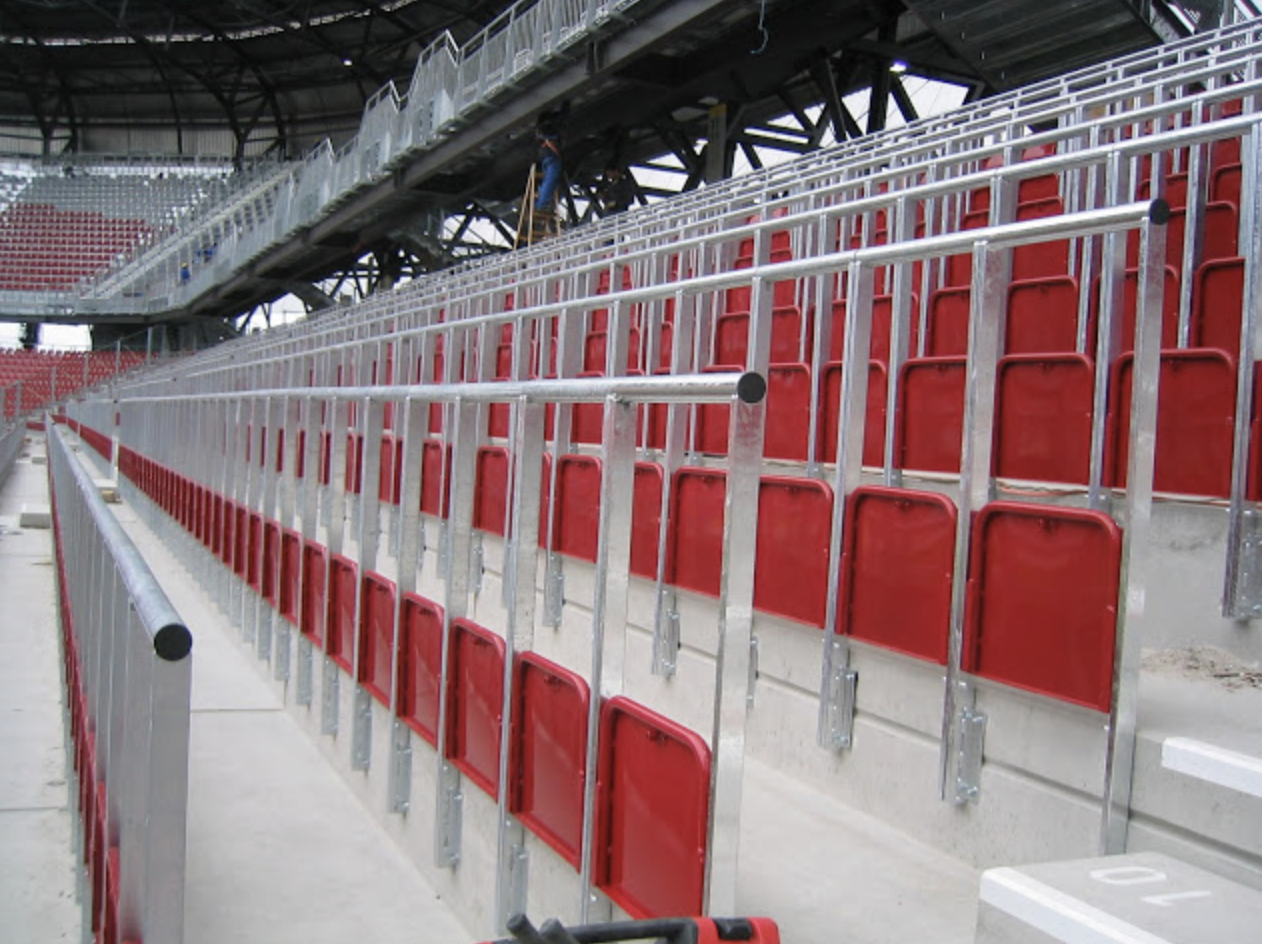 SAFE STANDING MAY FINALLY BE COMING

The Government have announced a pilot scheme which will allow some fans at Premier League and Championship clubs to stand while watching matches. Clubs have until 6 October to apply to become ‘early adopters’ of the scheme which would begin on January 1st. The ban on standing in the top two English leagues goes back to […]
Share |
more

The Government have announced a pilot scheme which will allow some fans at Premier League and Championship clubs to stand while watching matches. Clubs have until 6 October to apply to become ‘early adopters’ of the scheme which would begin on January 1st.

The ban on standing in the top two English leagues goes back to the Hillsborough disaster in 1989, when 97 Liverpool supporters were killed in a crush. ‘Safe standing’ areas which use guard-rails or barriers to prevent fans falling forward have been used in Germany and Scotland including Celtic’s ground.

Back in 2017 when the campaign for ‘safe standing’ was gathering momentum Brentford said: “Legislation currently does not allow safe standing in the top two divisions. If that legislation were to change it is something Brentford would consider for our new Community Stadium.”

Now that the stadium exists the club’s position is that it remains supportive in principle of having a safe option installed at the stadium for those fans who want to stand during games. However, it says “there would be significant cost involved in converting areas of the stadium so this will ultimately be a financial decision”. The Club is currently investigating the cost options for dual purpose seating in different areas within the West Stand and the upper area of the away section in the East Stand.

“In the meantime, the stadium remains all seater but the Club acknowledges that supporters in the West Stand tend to be on their feet cheering on the team more often than in other parts of the stadium. However, there are some fundamental safety rules that must be adhered to in all areas within the stadium including that supporters must remain in their ticketed space with no migration from other areas of the stand into the middle (or sharing spaces with other fans); and all stairs, aisles, entrance and exit areas must be kept clear at all times.”