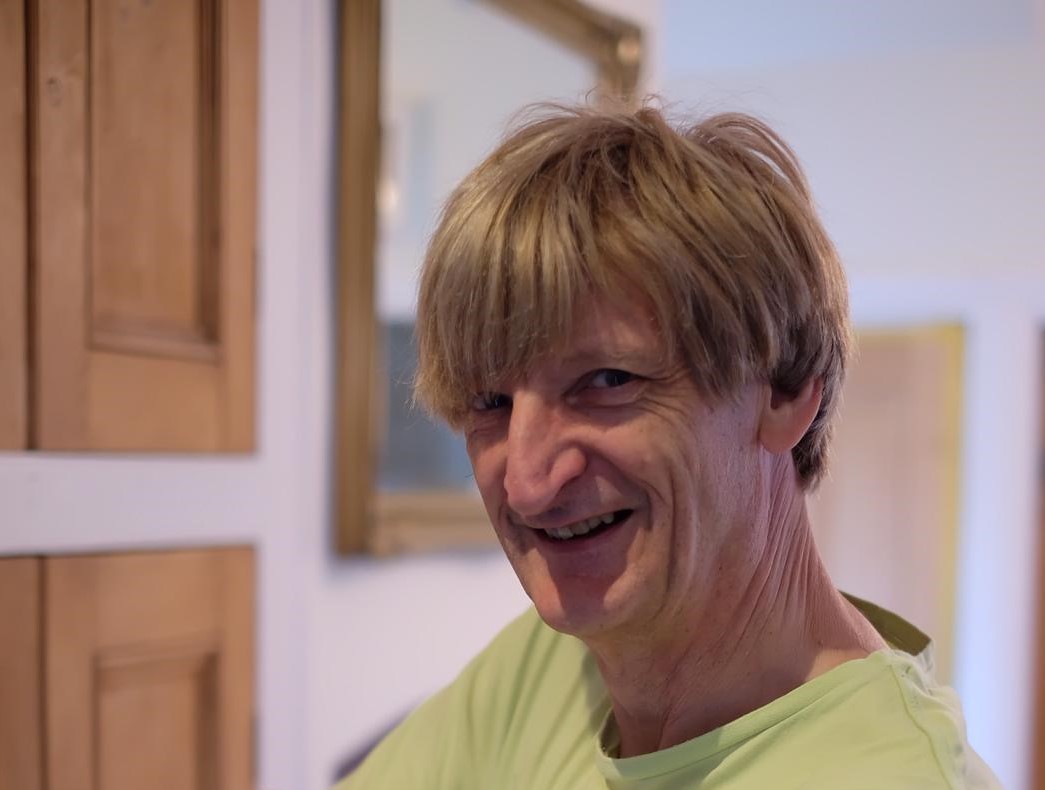 MY 52 YEARS WITH THE BEES

Jon Gosling is the first BU member to host a 'virtual' AGM. He sums up his time as a Bees fan.
Share |
more

I have been a Brentford supporter 52 years (today is actually the anniversary!) when the Club was a consistent Division 4 (League 2 Club. I frame my Bees supporting life as a game of “Snakes and Ladders” with more
snakes than ladders ! Thankfully there are more ladders than snakes nowadays ! I have been both an active member of BIAS and Bees United, fully involved in many fundraising activities to not only fundraise but also promote supporter involvement, which I am passionate about. 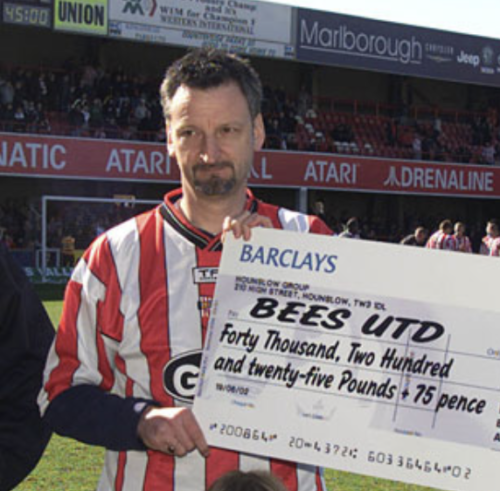 Jon Gosling fund-raising for the Bees.

I have served on the Bees United Board in two stints for more that half the time the Society has existed.  I was privileged to be elected as the BU Supporter Director on the Club Board between 2006-2009.  It was then when I acquired my most precious momento of Bees United supporting time, being in the pre-season squad picture of Andy Scott’s Championship winning side in 2008-2009.  That season was the start of the Club’s rise to better things and who knows where it may lead us next? 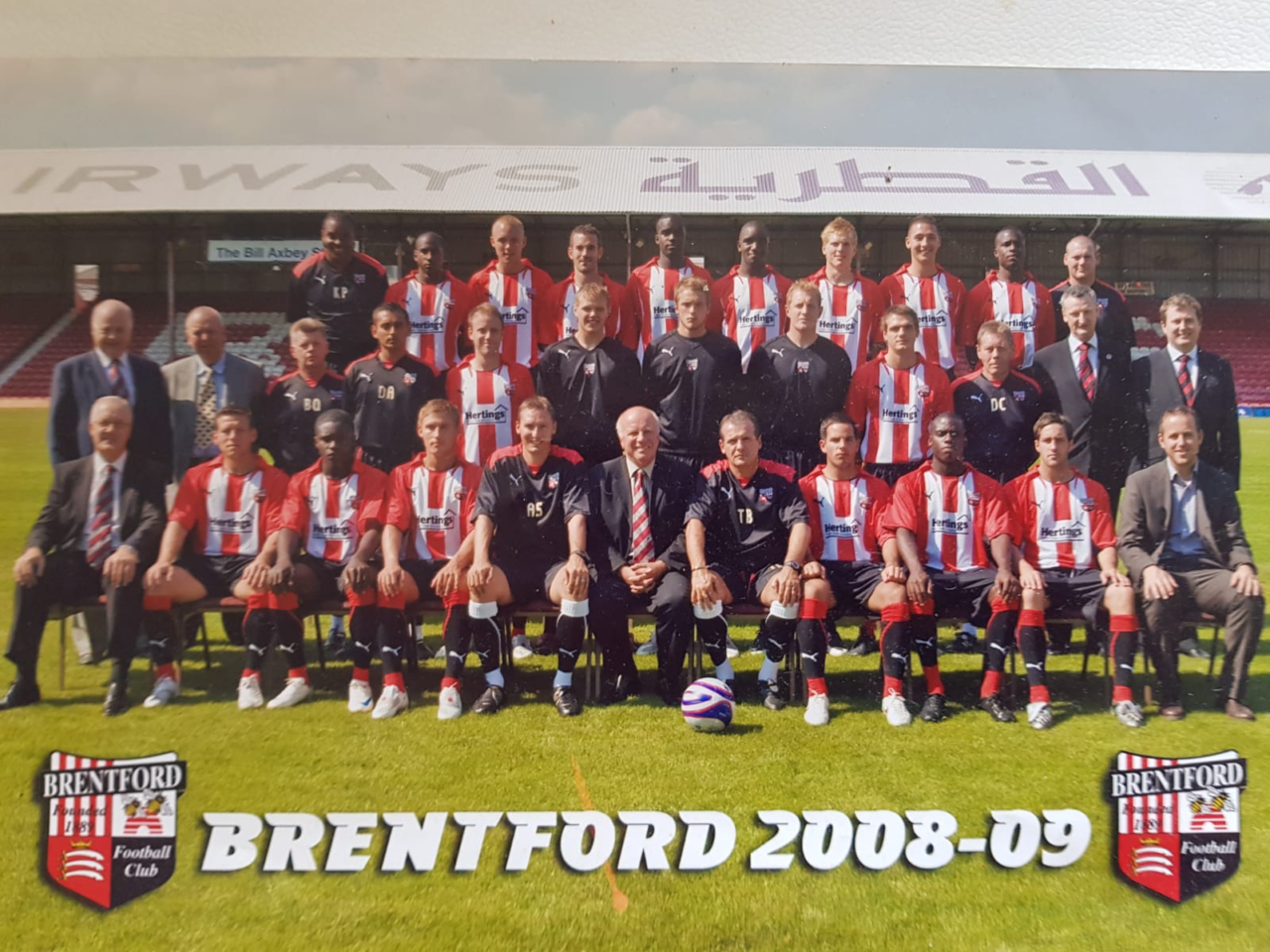 Jon is second from right in the middle row