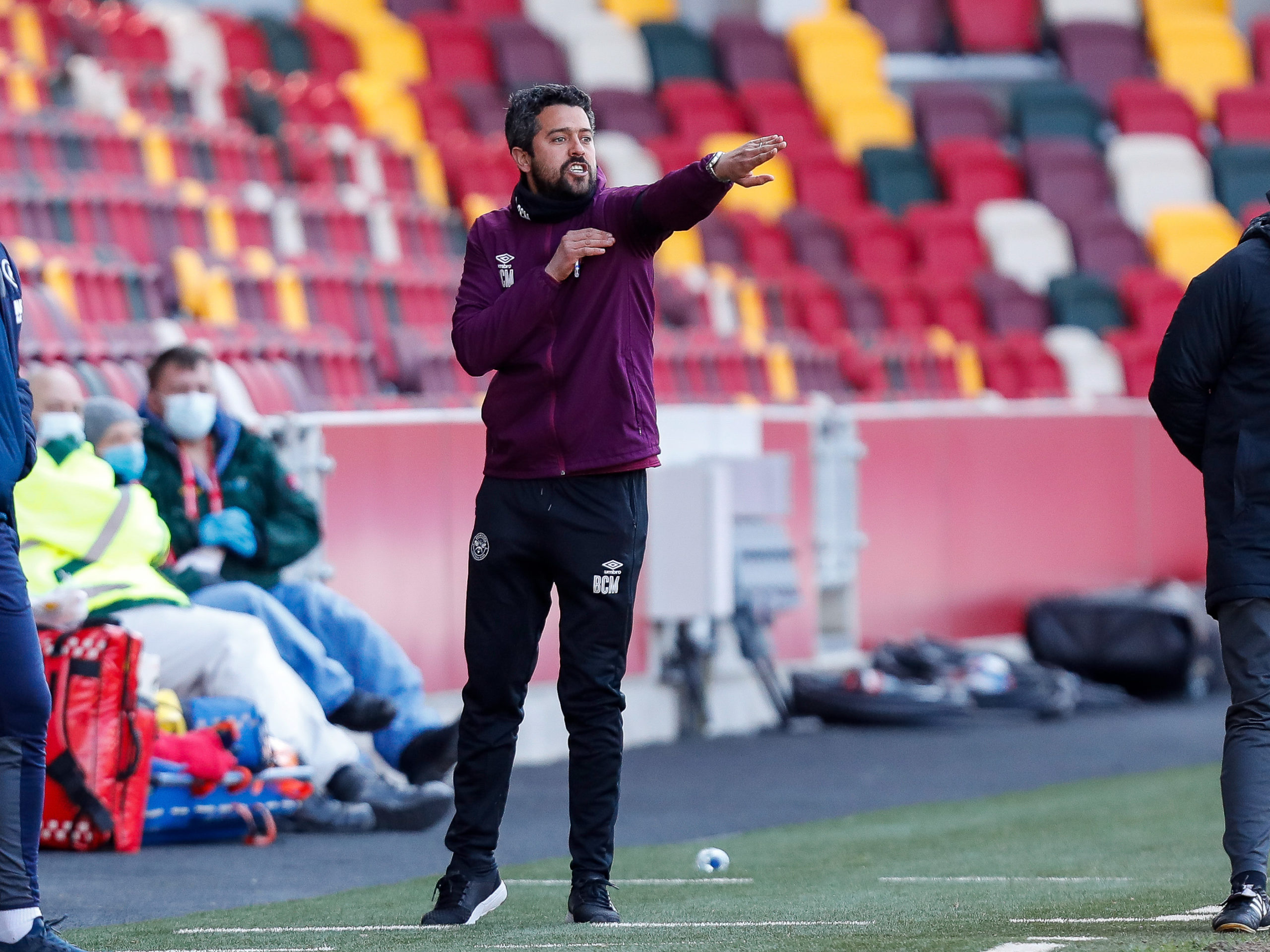 MEET THE MEXICAN IN THE BEES DUGOUT

There's a newish face in the Brentford dug out that Bees fans -only able to watch on TV-may only have got a fleeting glimpse of. But Bernardo Cueva is worth looking out for.
Share |

If body language is anything to go by Bernardo Cueva is becoming an increasingly important part of Brentford FC. Signed last September in the newly-created role of ‘Tactical Statistician’ the Mexican is clearly not just some backroom boffin but a front liner in the dugout, often confidently shouting instructions to players from the technical area. And when it comes to celebrating with the players after victories like the wins against Bournemouth and the away win at Reading Bernardo is equally up front and the players respond accordingly. 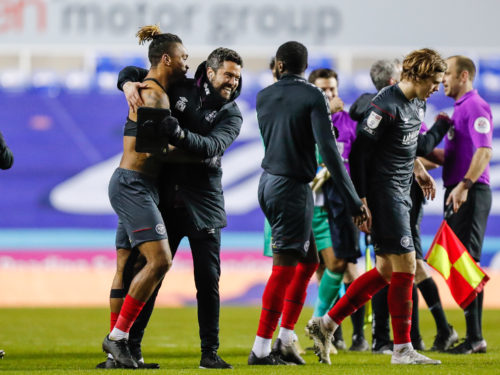 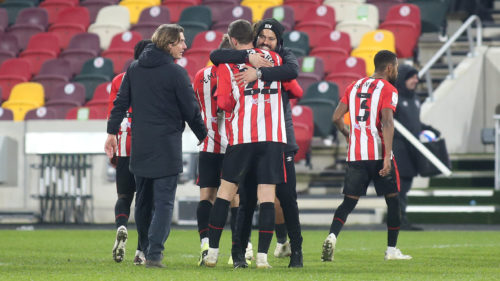 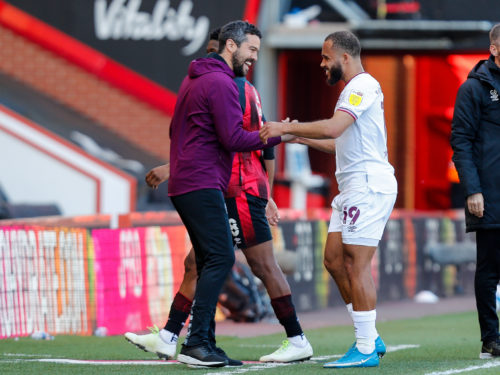 Bernardo started at Chivas as an Academy player. He left to work in other areas but returned in September 2017 in a role which the Mexican press described as the ‘sports intelligence co-ordinator’. One article explained to Mexican readers that Brentford is ‘a team from the Second Division of England that has one of the most advanced projects in Europe regarding sports management’. In an interesting parallel with Brentford’s own B team structure a Mexican football website says Chivas ‘recruits the most talented young under-20s, all of them unpolished but with interesting data’.