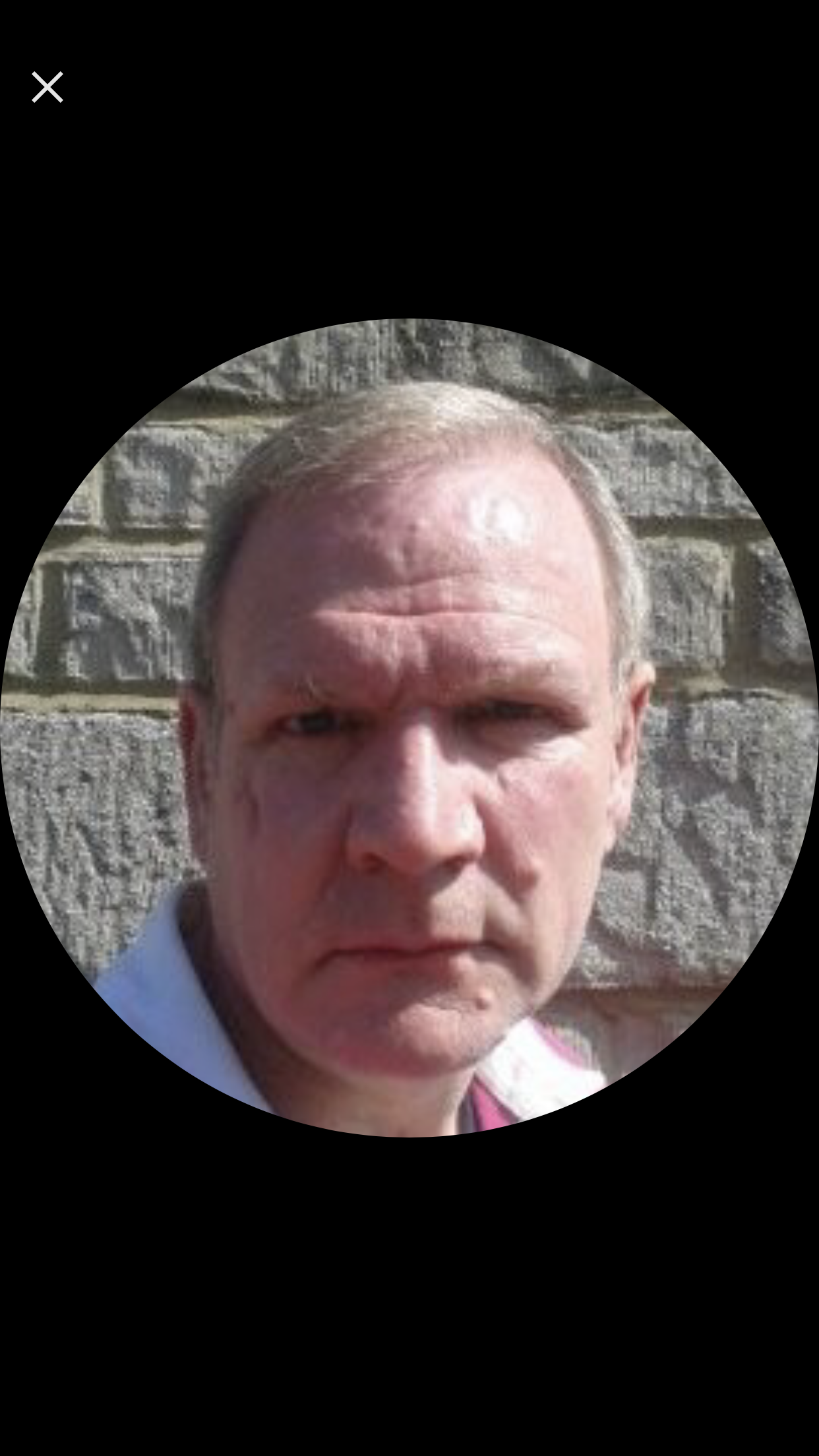 Every Bees supporter has heard of Peter ‘Mr Brentford’ Gilham. But how many know a Bees fan whose name is Mr Brent Ford. We tracked him down.
Share |

This charming article (it’s well worth a proper read) appeared in the Daily Telegraph in September. The journalist (and former National Hunt jockey) Marcus Armytage told of a cousin of his who had become an actor. The cousin’s first name was Deighton (the surname wasn’t mentioned) and his agent had advised him to create a stage name. He was a keen Brentford fan and he finally chose Mr Brent Ford.

We set out try to find Mr Ford. In the database which records all appearances in films and TV Brent Ford was only listed as having appeared in a 1994 episode of ‘Red Dwarf’ and a 2004 episode of ‘Teachers’.The only photograph we could find was one in a social media profile.

Eventually Mr Ford was kind enough to talk to us and confirm the main points of his cousin’s article.Yes he had been told by his agent to create a stage name, yes it was Brent Ford and yes he was a Brentford fan. He explained that it happened in his early twenties, the agent said the new name had to be something simple and easy to remember. He said he talked and still does talk about Brentford all the time ‘probably every day of my life’. His friends  always noticed this and one of them suggested he called himself Brent. Using the surname Ford followed on from that. It wasn’t a testament to show his undying love for the club. In fact he now regretted his decision, being ‘Brent Ford’ didn’t particularly help his  career as an actor although it may have helped sell some of the novels he’d written under the same name, particularly in the American market. But he’d learned to Iive with the fact that more people knew him as Brent Ford than under his real name and he still loved the Bees.