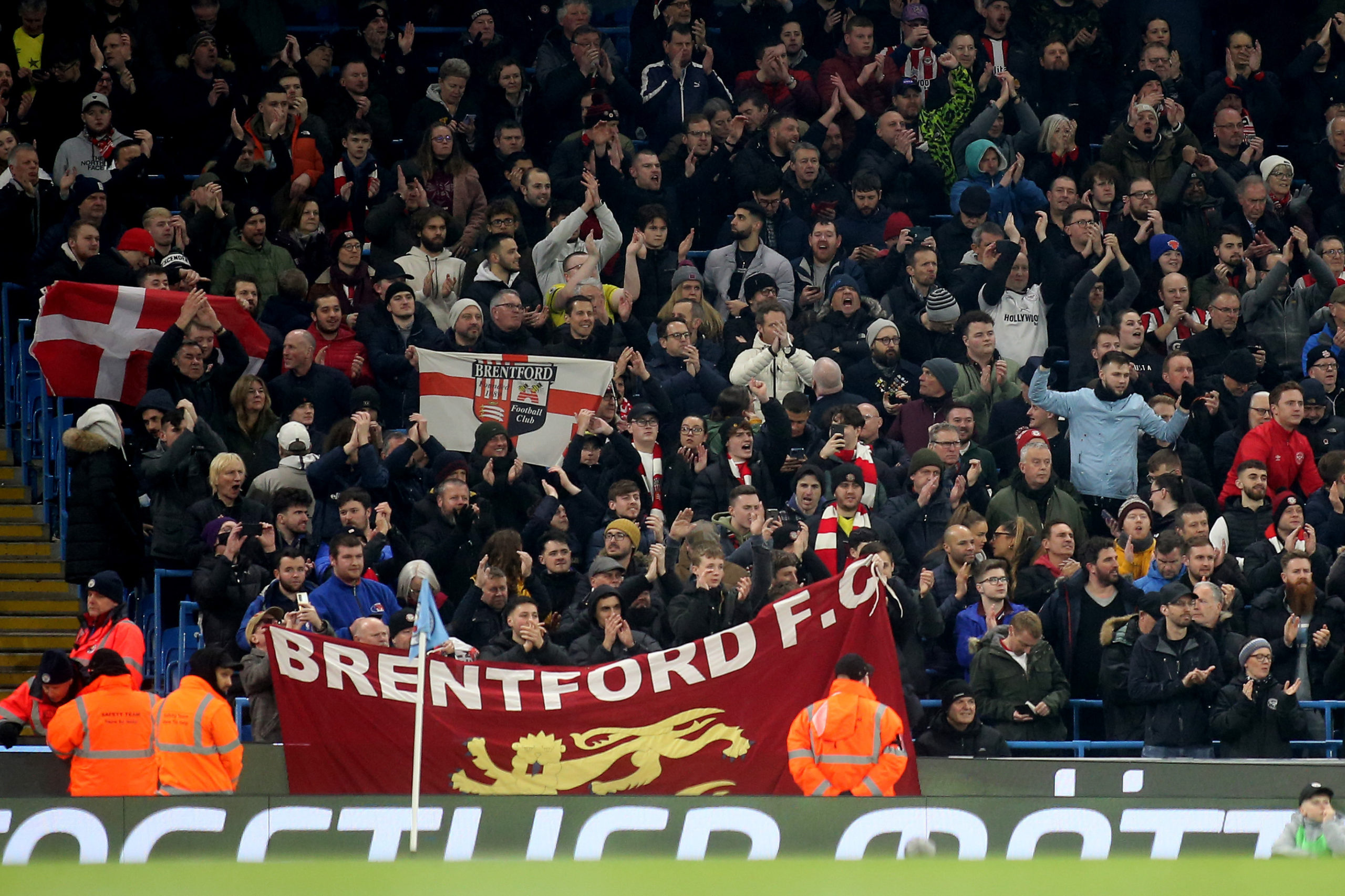 The trouble with being a bus stop in Hounslow is that every now and then it is likely to get run into by a number 267. Brentford, having already suffered four consecutive League defeats, were steamrollered by the best team in the Premier League, which, barring accidents, is purring like a Rolls-Royce on its way to the Championship.

But the news from the Etihad Stadium is not all bad. Despite the absence of Ivan Toney – a ‘minor calf strain‘, reported Thomas Frank – the side that lost its way against Everton picked itself up, dusted itself down and, with a shuffle of personnel, started all over again to justify a place in the England game’s top division. 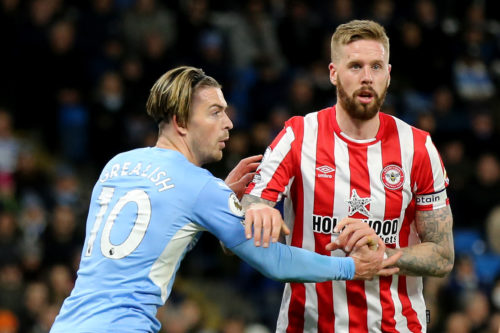 The travelling supporters helped. With a large majority of the more than 51,000 crowd presumably expecting the Bees to roll over when facing a side in which Jack Grealish, a snip at £100 million quid from Aston Villa, is just one of its internationals, the Brentford faithful were still in fine voice.

Grealish didn’t make the starting line-up here and the eleven who did all have represented their home countries. Lambs to the slaughter was a phrase that came to mind.

But with their five-man defensive wall displaying commendable bravery and determination, the Bees soon made it clear to Messrs Foden, Mahrez and Sterling that they were not going enjoy a walk in the park. All right, if the line of five defenders sometimes looked as though a line of ten would be preferable, the City strike force still found it difficult to penetrate as far as the visitors’ penalty area.

As halftime approached, they didn’t have to. With Raheem Sterling cutting in from the left without a challenger in sight, Mads Roerslev covered ground before stopping Sterling with a spectacular but illegal tackle. The mercurial Riyad Mahrez’s ensuing penalty kick was struck with breathtaking finality.

And it was another Brentford mistake that in the second period sealed the match for City. No, make that a David Raya mistake – his wayward distribution reached Sterling instead of a teammate and although the City striker’s shot was parried by Raya, Kevin De Bruyne’s resultant raking low drive wasn’t. 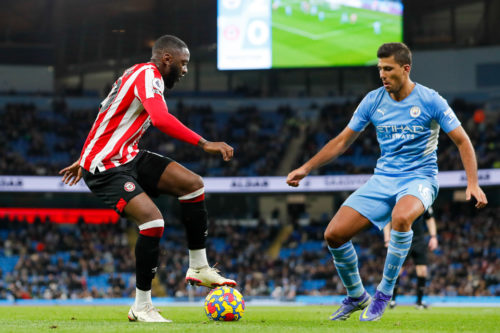 Franks’ substitution of Bryan Mbeumo and Josh Dasilva for makeshift strikers Sergi Canós and Saman Ghoddos saw Brentford’s breakaway raids on goal shake up a surprised and sometimes hesitant City defence. But what would have been a consolation goal failed to materialise.

All of which left the head coach to ruminate that while the home side had been prevented from creating chances, two self-inflicted blunders had denied the visitors a much-needed point.