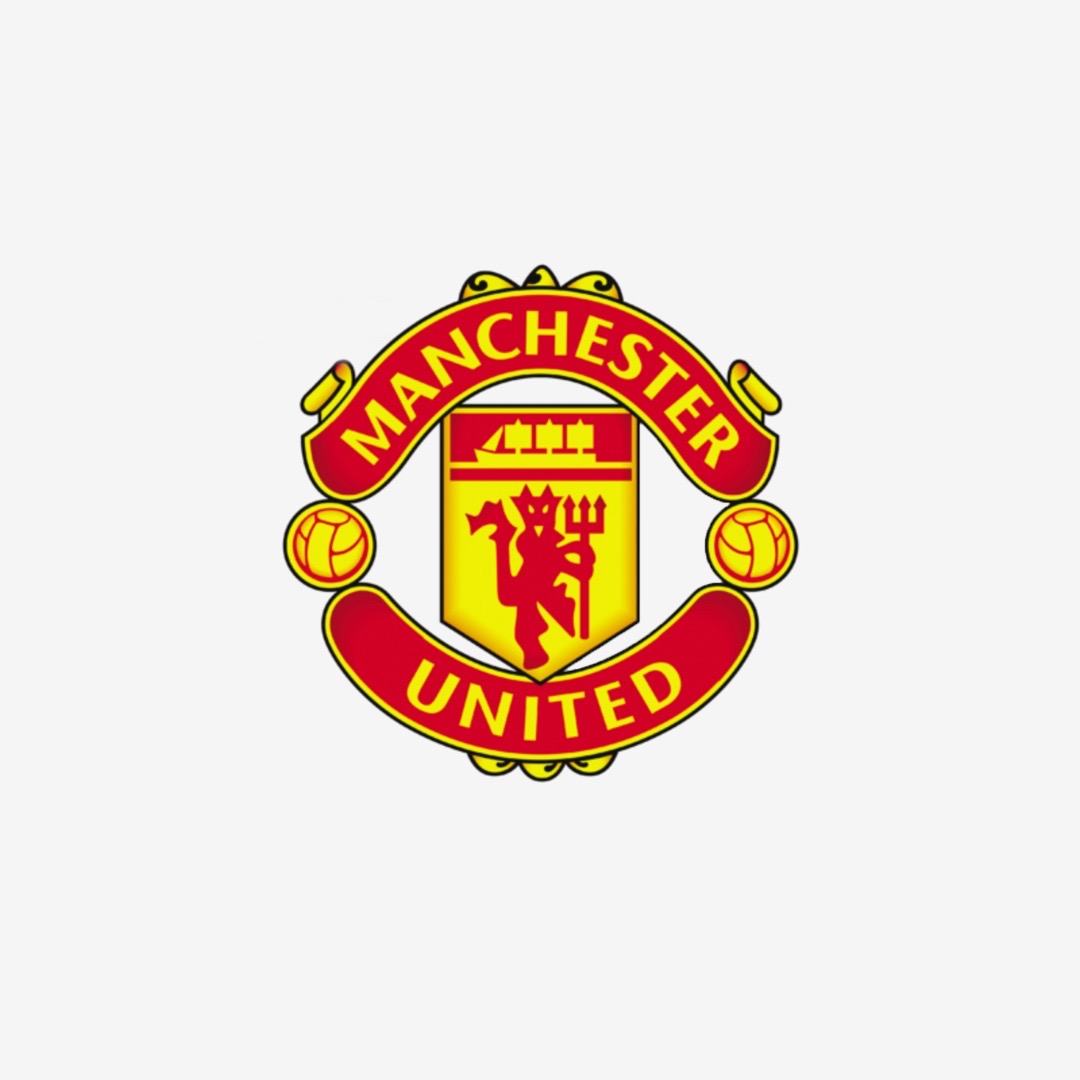 Manchester United have apologised after a complaint by a Bees United board member about the handling of an incident before Brentford's game at Old Trafford on May 2nd.
Share |
more

Jeff Dent was one of the Bees fans who came under attack when a protest by Man Utd fans opposed to the owners of the Club got out of control in what’s called the ‘Munich tunnel’ at Old Trafford. The protesters surged forward against Brentford supporters queuing to go into the away fans entrance.

The Daily Mail reported: “Group of Manchester United fans are filmed ATTACKING Brentford supporters as they make their way into Old Trafford – with missiles launched, punches thrown and riot police intervening amid chants about wanting owner Joel Glazer DEAD” .The Daily Mail report included a one minute video of part of the incident.

Here are two stills taken from the video by Story Picture Agency: 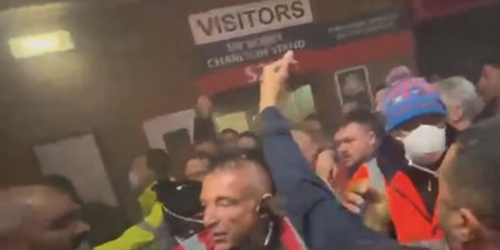 Jeff Dent, a retired executive on the London Underground, was at the game and reported back to the Bees United board. Although the video showed stewards and police trying to hold back the protesting fans this was only half the story. Jeff said there had been a period when “the situation inside the tunnel was allowed to continue for several minutes longer with no intervention from police or stewards. It seemed that no one in authority wanted to take responsibility for dealing with a highly volatile and dangerous situation”.

BU decided to take the issue forward. Jeff wrote an eye-witness account of what he had seen and our representative on the Brentford FC board raised it with the Club management.

Here’s Jeff’s account of what happened on May 2nd before the game.

“The points raised in discussions with Brentford have been noted with our apologies for any inconvenience and concerns that you experienced ahead of our Premier League match at Old Trafford on May 2.

The safety and security of all supporters is of paramount importance to Manchester United. We have since investigated this matter fully and we are taking the appropriate steps to ensure this cannot happen again.

The club have an excellent relationship with Brentford F.C. and we look forward to welcoming your fans to Old Trafford for the match which is scheduled on February 25, 2023.”

Bees United is grateful to Jeff, the Brentford FC safety team and the Club’s Business Communications team for their help.