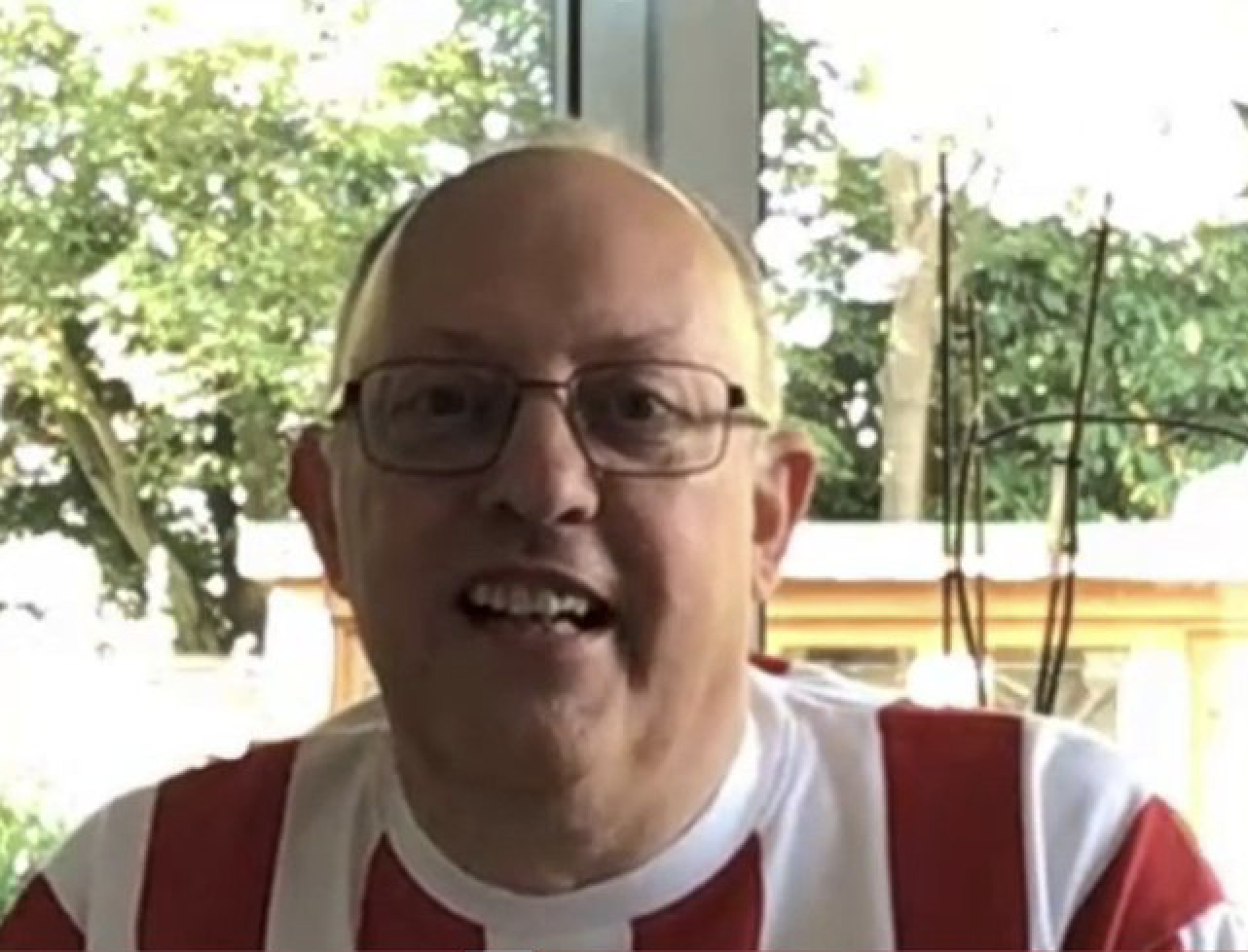 ‘I CAN BARELY SLEEP AS THE FIRST MATCH DRAWS CLOSER’

It is a busy pre-season friendly period but like many Bees fans BU Contributing Editor Greville Waterman only has eyes for Brentford v Arsenal on 13th August.
Share |

There is always a sense of anticipation before the start of a new football season but none more so this year as we eagerly and impatiently look forward to Brentford’s first season in the top flight since there was a king on the throne – or 74 years, to be more precise.

August 13th – the day we have been looking forward to and dreaming about since the end of May – is fast approaching and for my part, I can hardly wait.

It will be the first day of what I fully expect to be the most momentous, important and exciting season I can remember since I first started supporting Brentford way back in 1965.

Watching Brentford play in the Premier League for me is something that, to be quite frank, I never expected to see in my lifetime – or even those of my descendants, and is the reward for all those freezing days in midwinter with the icy wind chilling my bones, watching and groaning as inept journeymen like Eddie Hutchinson, Jide Olugbodi, Paul McCullough, Clyde Wijnhard and Fola Onibuje stuttered and fumbled their way to inevitable defeat.

This season in the sun will hopefully be the start of many, and is payback time for those nine Playoff failures and pathetic capitulations at places like Cheltenham, Peterborough and Macclesfield – grounds that we fervently hope with fingers and toes crossed never to have to visit again.

This season makes up for all the smug comments I have had to endure over the years from all my patronising Premier League supporting friends and workmates who are slowly and reluctantly beginning to understand that there is something special happening at Brentford which has led to us rising from the bottom of the Pyramid to the top in a mere 12 years.

August 13th is the day we take our first step along the road to what we hope and pray, will be the first of many seasons in the Premier League

Whether it eventually turns out that we are good enough or not to meet the challenges ahead, one thing that we can be assured of is that we will be ready for what awaits us.

Our preparation has been sharp, focused and committed – we would expect nothing less from Brentford.

The new players are bedding into the squad which is strong and of a depth and strength unsurpassed almost in living memory.

Our transfer record fee has already been smashed twice in a week with the arrival of players of a quality even beyond what we have come to expect in recent years, with the likelihood of more to come.

Our future is also assured with the recruitment of players for the B Team with massive pedigree and potential exemplified when they outclassed an almost full-strength Cambridge United recently.

Young players of promise are beating their path to our doors as they understand the pathway that exists for them with us.

For our part as supporters, we are also relishing the prospect of being part of sell-out crowds at our magnificent new Brentford Community Stadium and getting back into the habit of going to football matches again after far too long an interval.

There is a feeling of almost palpable excitement and anticipation in the air.

We are preparing to do our bit and sing and encourage our boys to victory.

My head is reeling as I mentally tick off the team that I would select for the first game. There are so many possible permutations that I doubt if any of us will get it right.

Will we keep to the 3-5-2 formation that ultimately paved the way to promotion or revert to the previously favoured 4-3-3 system?

Will Sergi Canos figure as a wingback? Is Rico Henry going to be fit? Will Brian Mbeumo or Marcus Forss partner Ivan Toney up front, and how will our 33-goal striker and talisman adapt to the rigours of the top flight? Will Josh Dasilva make a full recovery and feature at all next season?

So many questions and so few answers – but all will be revealed over the coming weeks.

How will the opening game with Arsenal go?

Will we win and get off the mark with our confidence boosted to an even greater degree?

With the eyes of the world on us as we kick off a day earlier than anyone else, will we perform to the best of our ability and put on a show and prove that we are no longer “Little Old Brentford” and we fully deserve to be where we are?

Will we freeze on our big night out in front of a packed stadium and get off to a faltering start and have to play catchup?

No wonder I can barely sleep as the first match draws ever closer – and I am sure that I am not alone.

All around the country there are supporters with similar thoughts in their head as mine – and yours too, I am sure!

To prove my point, and rather than trying to explain exactly how I feel, I am instead going to quote you a passage from one of my favourite football books which hopefully sums up exactly how we are all feeling at the moment.

“Only A Game?” was written nearly 50 years ago by the then Millwall and Eire International midfielder Eamon Dunphy.

I will allow him to explain in his own words, far better and more lyrically and lucidly than I can ever dream about, what the eve of the new season really means to players and supporters alike:

Tomorrow the first game. I am confident. Not certain, for that is impossible.

The season begins tomorrow and for nine months our lives are committed to the business of winning games.

This is a very special day for football people.

Small children lie restless in bed dreaming of the conquests they and their heroes will make tomorrow.

Their dads, pints in hand, talk cynically in pubs – “They will be just as bloody terrible this year.”

But in a small corner of their hearts, they too nurture a dream that this will be “our year.”

More than anyone, the pro dreams tonight. He is more than a dreamer, he is a dream maker.

No matter how long you have been in the game, how cynical you have become, or how terrible you know your team to be, tonight you push the past and present behind to dream of the future, which for you is nine months long.

This year I am confident. There are no certainties, but when I look rationally at Millwall, I cannot see us failing.

We have everything. Skill, character, experience, a good crowd. We only need the luck.

We should not fail, but we might…. I believe in what we now have at Millwall…. Of course I have my reservations. Yet I still believe.

Millwall finished the season in twelfth place and Dunphy found himself dropped, transfer listed and sold by the end of November – but you have to dream don’t you?