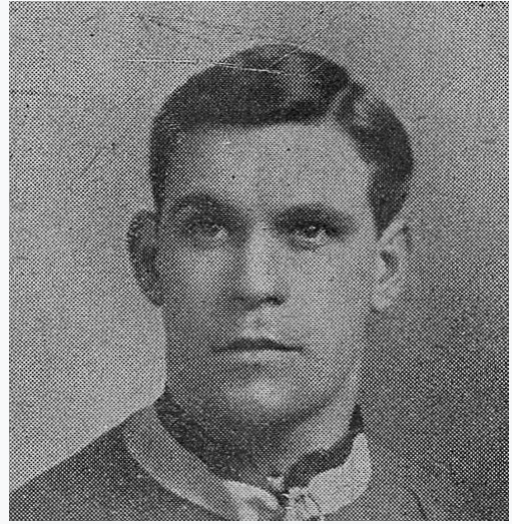 HAPPY BIRTHDAY BRENTFORD -A CENTURY AS A LEAGUE CLUB

Friday 28th August marks the 100th anniversary of Brentford's first game as a Football League club. They lost and there's an odd excuse - the absence of a star cricketer.
Share |

The two clubs had been regular rivals in the Southern League: ‘The Grecians and the Bees met on twelve occasions in Southern League football and finished quits, each club being able to count five victories, whilst the other two matches were drawn, and, curiously enough, the goals were thirteen apiece. So today they started dead level in the Third Division series’.That was the preview in the Exeter Football Express, one of six accounts of the match preserved by Brentford historian Rob Jex in his extraordinary digital archive of Brentford match reports. Thanks to him we can read these very detailed reports – a contrast with current newspaper coverage of the EFL. The style is rather different too, according to the Express ‘In their dressing room, the Bees were as happy as a lot of sand boys’ and ”New and up to date tunes by the Exeter City Military Band were keenly appreciated’. Seven thousand people were at the game, what would most League Two clubs given for an attendance like that nowadays?

Some accounts of the game blame a cricket match for Brentford’s defeat. As late as the 1960s it was quite common for sportsmen to play both top-class football and cricket. Perhaps the best known were the Compton brothers – Denis and Leslie- who played for Middlesex and Arsenal. Back in 1920 the cross-over star was Patsy Hendren of Middlesex and Brentford. At cricket he was an England Test batsman with the third highest first-class run aggregate of 57,611 runs (after Jack Hobbs and Frank Woolley). At football he spent 15 years with Brentford as a winger, scoring 74 goals. He was posthumously inducted into the Brentford Hall of Fame in 2015. 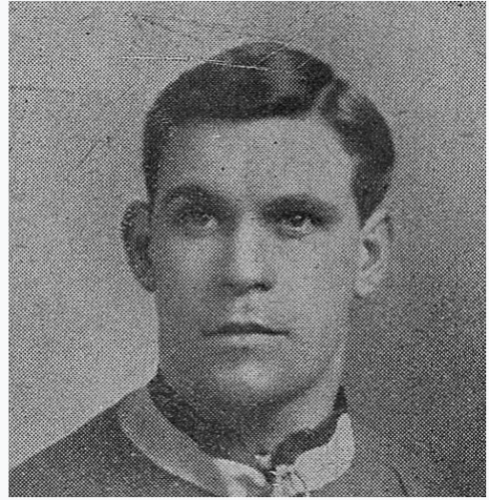 The problem that arose during the over-lap between the football and cricket seasons was which sport Patsy should favour and for this first Football League fixture in August 1920 he wasn’t with the Bees In Exeter because he was with Middlesex at Lords. According to one report; ‘his magnificent batting performances in the Middlesex side this summer has won for him a place in the MCC party for the Australian tour so he will not play football again this season’. So Patsy certainly wasn’t going to miss a crucial County Championship match against arch-rivals Surrey. Middlesex won partly thanks to Patsy’s first innings of 41. A total of over 70,000 watched the game over the three days. Fast bowler Jack Durston took five Surrey wickets which explains why he wasn’t in his usual place in goal for the Bees at Exeter. The absence of this second Brentford regular because of cricketing duties was noticed by the locals; ‘the Exeter crowd would have managed a special cheer in honour of Durston, whose 6ft 5in and 14st 10lbs make him a conspicuous figure in a goalkeeper’s jersey’. 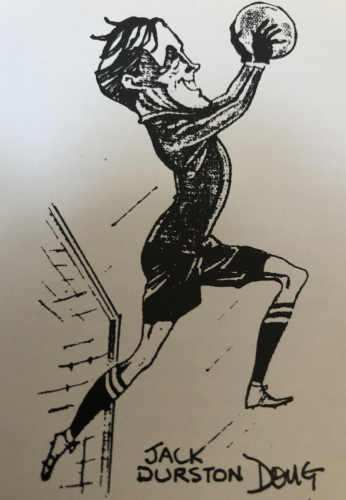 Cartoon of Jack Durston (from 100 Years of Brentford)

When Exeter were three up ‘the match now took an unpleasant turn, and the referee cautioned more than one player on both sides.There were some unpleasant incidents towards the close, but they were not of sufficient seriousness to spoil the spectators’ enjoyment of the play’.The overall press opinion was that Exeter were worthy winners but the Western Morning News concluded ‘Too much must not be deduced from this, because Brentford were short of two good players in Hendren and Durston, and were experimenting at centre-half and centre-forward’. However one pundit forecast that ‘Brentford will have to show vastly different form from that displayed on Saturday if they are to do well in the League’. On the Monday night Brentford had their first Football League home game at Griffin Park against Millwall in front of 12,000 supporters. Jack Durston is said to have rushed back from Lords to play and had a clean sheet in goal as Brentford earned their first League victory one-nil. Patsy Hendren only played two games for Brentford that season but after the cricket tour of Australia returned to Griffin Park until 1927 .On the cricket field he would go on to play a total of 50 test matches for England.