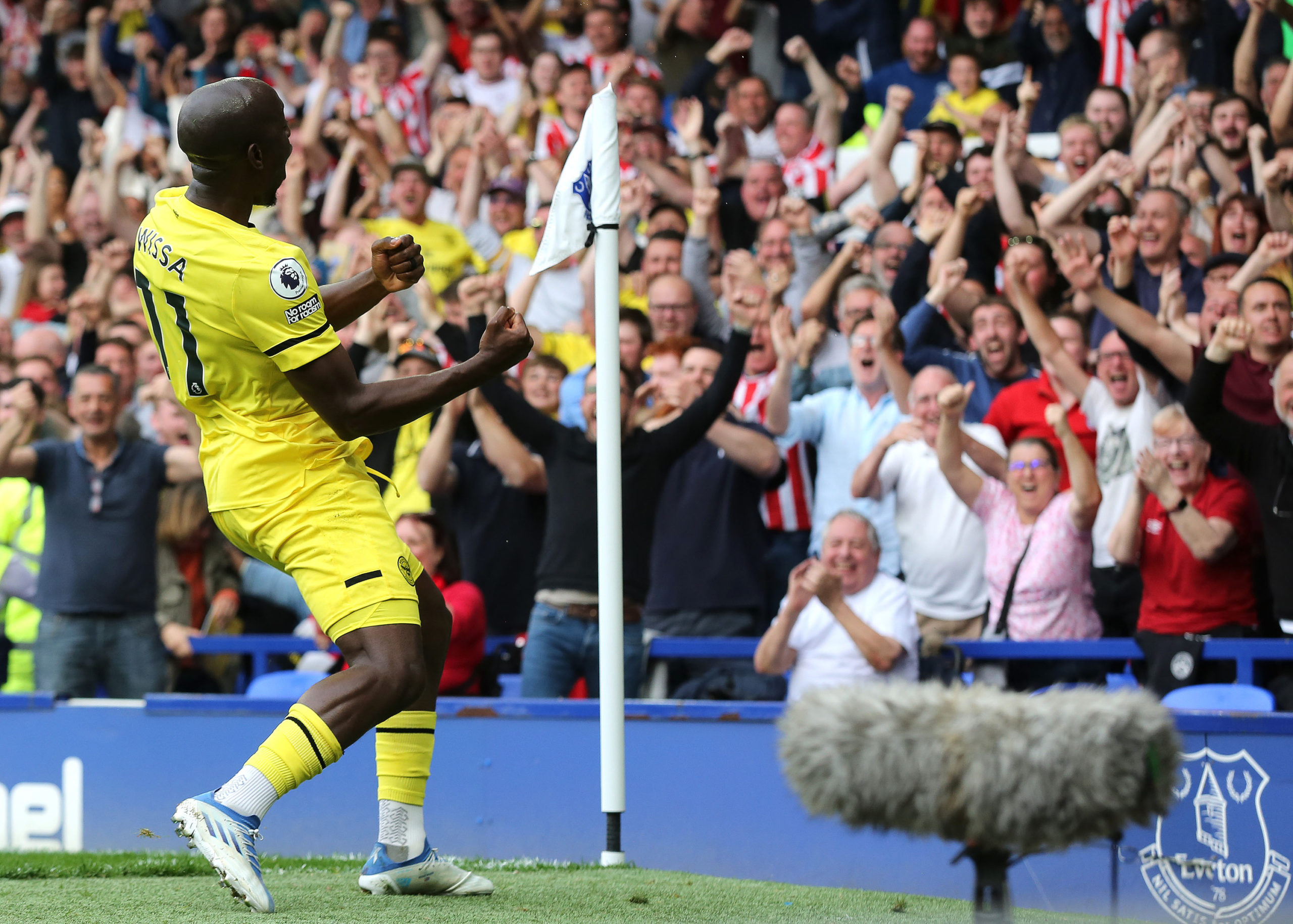 Ever experienced one of those days when nothing goes right? Well, Everton has. At Goodison Park for all of the first 18 minutes the home side looked like spanking a bemused Brentford side. They took the lead after just ten of those and must have felt all was well with the world. And then the […]
Share |
more

Ever experienced one of those days when nothing goes right? Well, Everton has. At Goodison Park for all of the first 18 minutes the home side looked like spanking a bemused Brentford side. They took the lead after just ten of those and must have felt all was well with the world. And then the sky fell in.

Having made considerable progress in avoiding relegation under the tutelage of recently appointed manager Frank Lampard, the sweetly-nicknamed Toffees were favourites with the bookies to send the Bees back to London with nothing to show for their trip other than a collection of might-have-beens.

With a 1-0 defeat at the Community Stadium last November to avenge, they set about the Bees in workmanlike fashion. And they forged their way ahead until a long-range punt born of necessity rather than creative thinking saw 19-year-old centre-back Jarrad Branthwaite chasing a rampaging Ivan Toney and, despairing of ever catching him, clattered him to the ground from behind. The resultant free kick came to nothing, but by then Braithwaite had departed with a red card for company, one of 103 collected by Everton in their long history.

The shape of the game changed from there on, with a reorganised Everton setting about hanging on to the lead established when Dominic Calvert-Lewin finished an Anthony Gordon free kick with a touch as light as a feather duster.

The Bees drew level thanks to Everton full back Seamus Coleman’s head, which sportingly got in the way to divert a Yoane Wissa cross past Jordan Pickford. But soon the home side were again in front, thanks on this occasion to Mads Bech Sørensen, who was having a torrid time trying to contain the home side’s refusal to mind their own business and unwisely toppled the Brazilian Richarlison in the penalty area.

Richarlison, having converted the resultant penalty, bit the dust again shortly afterwards and was ignored by everyone concerned other than Christian Eriksen, who did the very decent thing of trotting over to the striker to see if all was well. It was, in a manner of speaking.

Bech Sørensen was replaced by Thomas Frank at the interval as the coach shuffled his side to inject speed by dispensing with much of the defence and sending extra midfielders Josh Dasilva and Vitaly Janelt into the fray. Smart move: with about half-an-hour remaining an Eriksen corner homed in on a crowded goalmouth, only to be intercepted by Wissa’s head and from a narrow angle found its home inside the far post.

And, blow me, two minutes later Brentford were in front, a fine Matthias Jensen cross being met by an airborne Rico Henry to guide it out of Pickford’s reach.

Those kind-hearted among the TV audience could not help but feel sympathy for an indefatigable Everton side, especially when, with two minutes of normal time left to play, late substitute Soloman Rondón felled Henry with a tackle that had foul writ large over it to leave only nine dejected souls trooping from the pitch.

The afternoon ended with Brentford in eleventh place in the Premier league table, with only one game remaining of their extraordinary season and Everton still in search of the three points that might – no guarantees, mind – keep them in the Premier League.

‘Crazy game’, was Thomas Frank’s verdict. ‘We wuz robbed,’ complained Lampard, who thought his side should have been awarded a penalty for some shirt-pulling in the box just before the sending off. Perhaps the Bees can help them out by snaffling the points themselves when they meet up with the Toffees’ relegation rivals Leeds United at the Community Stadium next Sunday