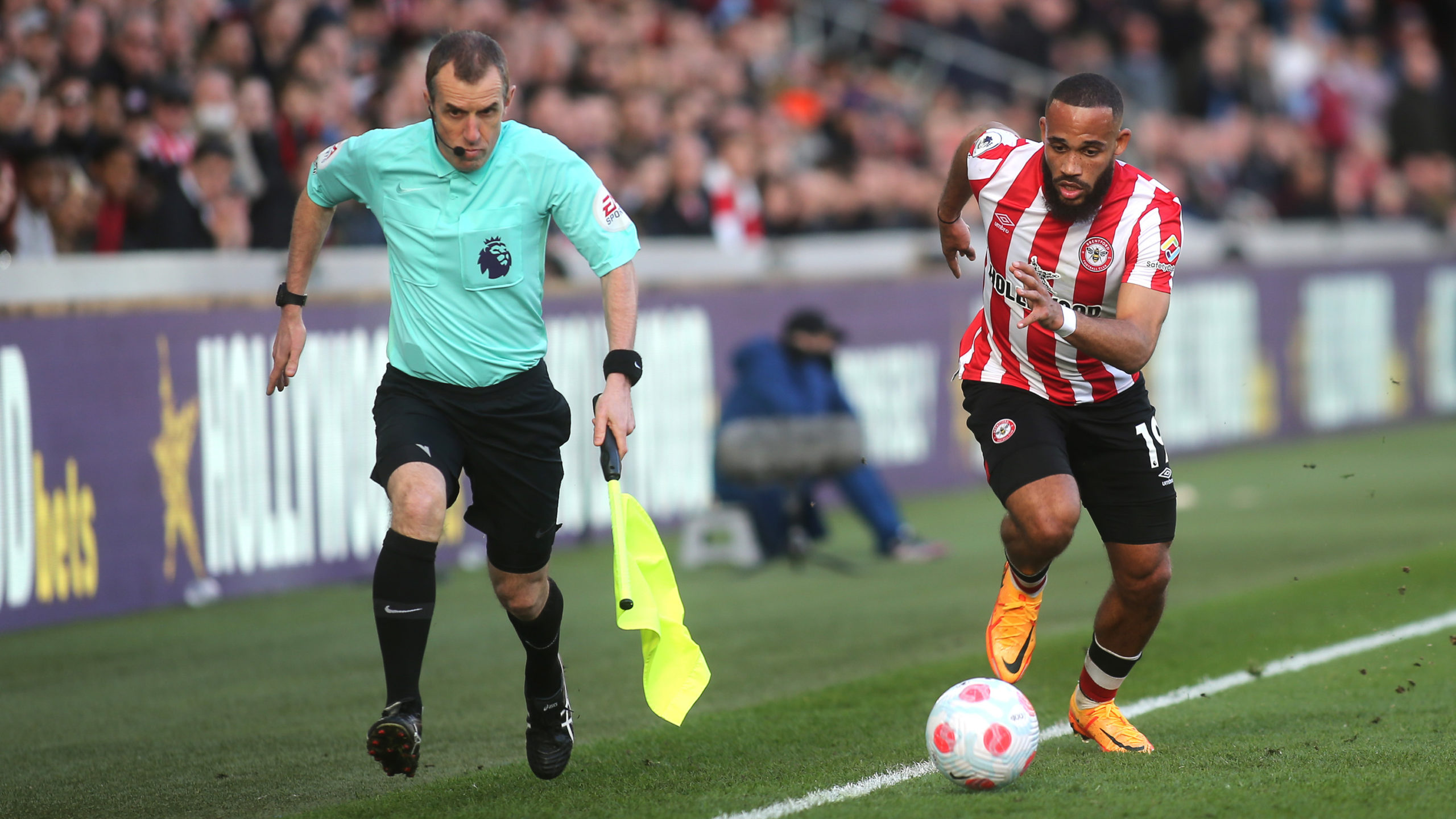 DO THE BEES GET A FAIR DEAL FROM OFFICIALS?

BU Contributing Editor Greville Waterman is not known for his impartiality on referees; decisions about Brentford.But he tries to answer the question many Bees fans are asking.
Share |
more

There has been a lot of rumbling and moaning during the season from Brentford fans about referees and how in their opinion the Bees more often than not seem to be on the wrong side of refereeing decisions which invariably seem to favour the so-called “big clubs.”

After all, the arguments go, what else can we expect as Premier League new boys? Referees always seem to favour the big boys and can often be seen, figuratively at least, arm in arm with big name stars, exchanging smiles and pleasantries and calling them by their first name. It’s a cosy old boys club and unless we survive for a few seasons we cannot expect anything different – and given that we seem to be getting the short straw more often than not, how can we be expected to survive with one hand seemingly tied behind our back?

As for VAR, nobody really seems to understand exactly how it works and when it should be brought into play and even when it is used some of the actual decisions seem to beggar belief demonstrating a total lack of consistency in how similar incidents are judged.

There have been many controversial incidents so far this season involving the Bees ranging from the VAR non-intervention when Toney appeared to be brought down in the penalty area against Chelsea, the overturned Wolves red card, the blatant penalty for handball against Crystal Palace not being awarded and Josh Dasilva’s red card against Newcastle, awarded by VAR after the referee initially gave us the free kick, to name but a few.

The Leicester game brought yet another example when our bête noire, James Maddison, so reviled over the years by Brentford fans, was apparently up to his old tricks yet again, contriving to earn a free kick in a dangerous position and then, to add insult to injury, bending the ball unstoppably over the non-jumping Brentford wall from where it nestled in the roof of the net.

A glorious and well-worked goal from a Leicester point of view with Maddison putting his body between the vainly pursuing Mathias Jensen and the ball, slowing his run to initiate contact from the hapless Brentford midfielder and then falling to the ground like a pricked balloon in order to draw the foul.

Brentford fans were nowhere near as generous in their verdict and the incident has been dissected forensically on social media and in chat rooms with the overwhelming majority of them accusing Maddison of cheating and diving, in fact of being guilty of the foul himself by jumping into Jensen and therefore conning the referee, who was only too happy to collude with him.

Of course, there is an element of sour grapes given the involvement of Maddison who has a lot of previous with us and invariably and infuriatingly seems to come out on top against Brentford, and is quick to remind us of the fact, plus of course the fact that his actions led directly to a goal.

So where does the truth lie? Do the fans of every other club feel exactly the same as us?

Of course they do. Newcastle in particular seemed extremely harshly dealt with in their narrow defeat at Chelsea resulting in one of their disgruntled players, Isaac Hayden, being up before the beaks after tweeting “some performance from the boys against 12 men.” Perhaps he should have amended that to 13 as the VAR official was equally unhelpful.

I thought I would speak to a friend of mine, Anthony Biddulph, who is not only a fervent Brentford fan but also a referee who has officiated at Premier League Reserve and National Conference level. Surely I could expect an objective view from someone with his background, and I wasn’t disappointed.

Another side of the coin is the appalling and totally unacceptable abuse to which officials are subjected and a quick trawl of Google found references to Biddulph described as a “complete joke” by one frustrated manager!

Anthony was totally clear-cut in his opinion of the controversial incident at Leicester as a definite foul and “I would’ve given a free kick every day of the week for that.”

As far as the big teams being favoured over others he feels that “there certainly is unconscious bias there. It is fairly well proven by behavioural scientists that crowds affect referees and that they tend to favour the home side and the more vociferous the crowd, the more likely it is that the referee will be influenced, if only marginally, as was the case in the Bournemouth Playoff where I honestly think that the player and crowd reaction got us the penalty.”

A recent report published in the Psychology of Sport and Exercise journal interestingly highlighted that home team advantage throughout the Covid pandemic when matches were played behind closed doors was almost halved, thus highlighting how influential is the presence of supporters in terms of influencing refereeing decisions.

Biddulph also believes that most referees “are narcissistic in their behaviour and if they feel like they know players because they have refereed them many times before and enjoyed good banter with them they are more likely to be kindly disposed towards them than to an unknown quantity.”

In that regard former Brentford player and Brighton Assistant manager, Bob Booker once told me that he had a deliberate policy of finding out the referee’s first name and welcoming him by name and exchanging a few pleasant words before every game and that he felt it saved him from a lot of bookings and also gained his team a few decisions too!

There is much paranoia on social media, much of it fuelled by bile or perhaps excess consumption of alcohol or other substances and many accusations of bias against top referees which can be discounted but it is also obvious that referees are only human and make both honest mistakes and human errors, and are, if only subconsciously, influenced by external factors.

As Stuart James wrote recently in The Athletic: “But trying to put that, or any of these decisions, down to biased refereeing… the only people who are biased in all of this are people like you and me — the supporters.”