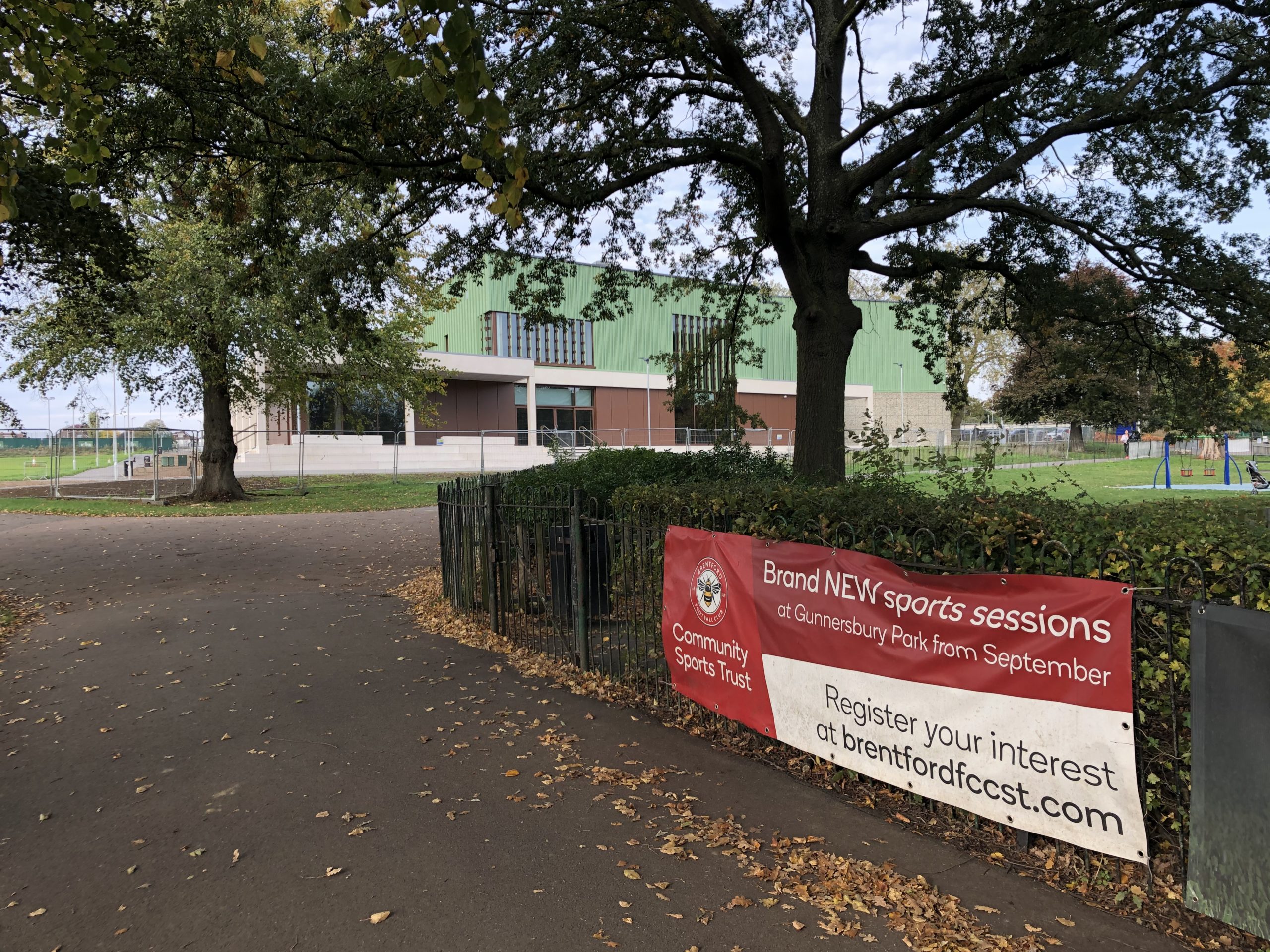 There will soon be five branches of the Brentford family all within walking distance of each other. Bees United caught up with one fast growing family member.
Share |

In May 2016 Brentford re-structured its Academy system, focusing on ’an elite squad of around 18 players aged 17-21’ instead of the traditional scheme for under-eights upwards. What became known as the Brentford B team squad is seen as a big success with B team players regularly getting first-team experience. The Club was conscious that this change could lead to less opportunities for local teenagers especially 16 and 17 year olds who would be competing for B team squad places against young players from all over Europe. So the statement announcing the change of policy said;  `”the Club will also work closely and strengthen its relationship with the Community Sports Trust through their Football Development Centres in order to identify talent from the local community and ensure the best young players still remain a part of a system of progression through to the development squad and eventually the first team.”

Four and a half years on Bees United went to see how this part of the policy had worked out.

At two o’clock on a Monday afternoon eighty 16-19 year olds were enhancing their football skills under the expert supervision of former Brentford forward Ryan Peters. A match was underway on a 4G pitch just a fifteen minute walk from Brentford’s new stadium. The players had spent the morning in education at one of three local schools or colleges because this programme combines football skills with studying for A-Levels or a BTEC Level 3 sports diploma. The Brentford Community Sports Trust’s ‘post-16 football education programme’ has doubled in size since it started. Next year the plan is to create more teams including, for the first time, a programme for women footballers. 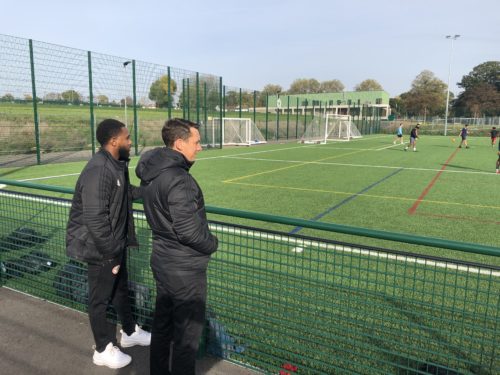 The coaches who run the programme are realistic that the competition for places in the Brentford B squad makes it tough for a 16 or 17 year old on this scheme to progress to a full Brentford contract. But so far, fifteen students have signed professional or semi-professional contracts with teams such as Leeds United, AFC Bournemouth, Brentford B team, Coventry and Stevenage as well as non league clubs such as CB Hounslow, Met Police, Wembley and Woking & Westfields FC. Another five have gone on to scholarships in America.

The Trust also believes that apart from helping to spot future male and female football talent the programme provides an incentive for local 16 year-olds to stay in education. The Operations Director Luke Skelhorn says; “Our post 16 programme provides a fantastic opportunity for aspiring young players to combine football with academic attainment. Working with Brentford FC and our education partners, we are committed to improving social mobility, developing young people’s life chances and pathways into sport, further education, and employment. The post 16 programme is a great example of like-minded organisations working together to the benefit of young people in the community. 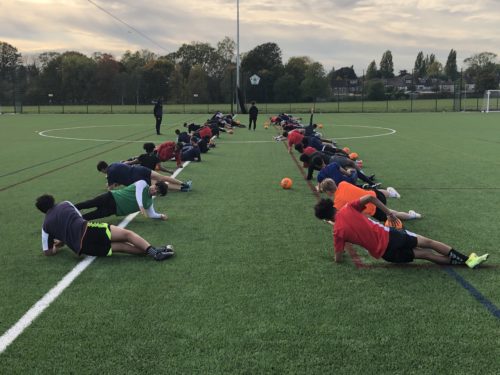 “There are a further 700 boys and girls within our Football Development centres that train with us throughout he year too. They are aged 5-15years. Although the club no longer has an academy, the Trust still offers a football pathway to children right the way through from infant school to higher education.”

The post-16s programme is one of ten different types of projects the Trust runs in sports, fitness, learning, mental health plus social welfare. They employ 98 staff and deliver over 11,000 sessions each year. Their next big breakthrough will come with the opening of a Sports Hub in Gunnersbury Park, which is the other side of the A4/M4 from the new stadium. The Trust is a partner and will have a base alongside the gym. 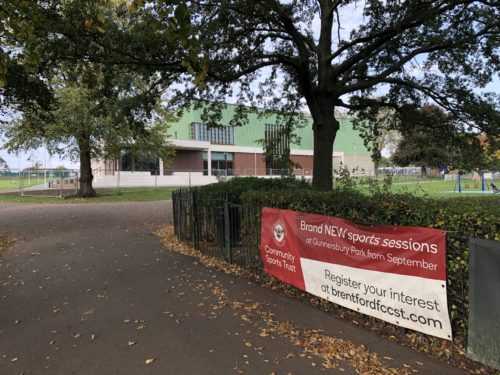 The building is finished but the opening is delayed by COVID. However within a year there will be five branches of the Brentford family all within walking distance of each other: the Brentford Community Stadium, the Trust’s education offices next door, Brentford FC’s offices in Great West Road, the Sports Hub in Gunnersbury Park and the adjoining pitches.

This month Donald Kerr, who is a director of both Brentford FC and the Trust wrote; “It is really important that the Club and Trust are part of the same family. We are all under the same brand – indivisible – representing the Brentford badge in the local community.”

You can find out more about the Developing Local Talent scheme here.

There are details of the BTEC scheme here.