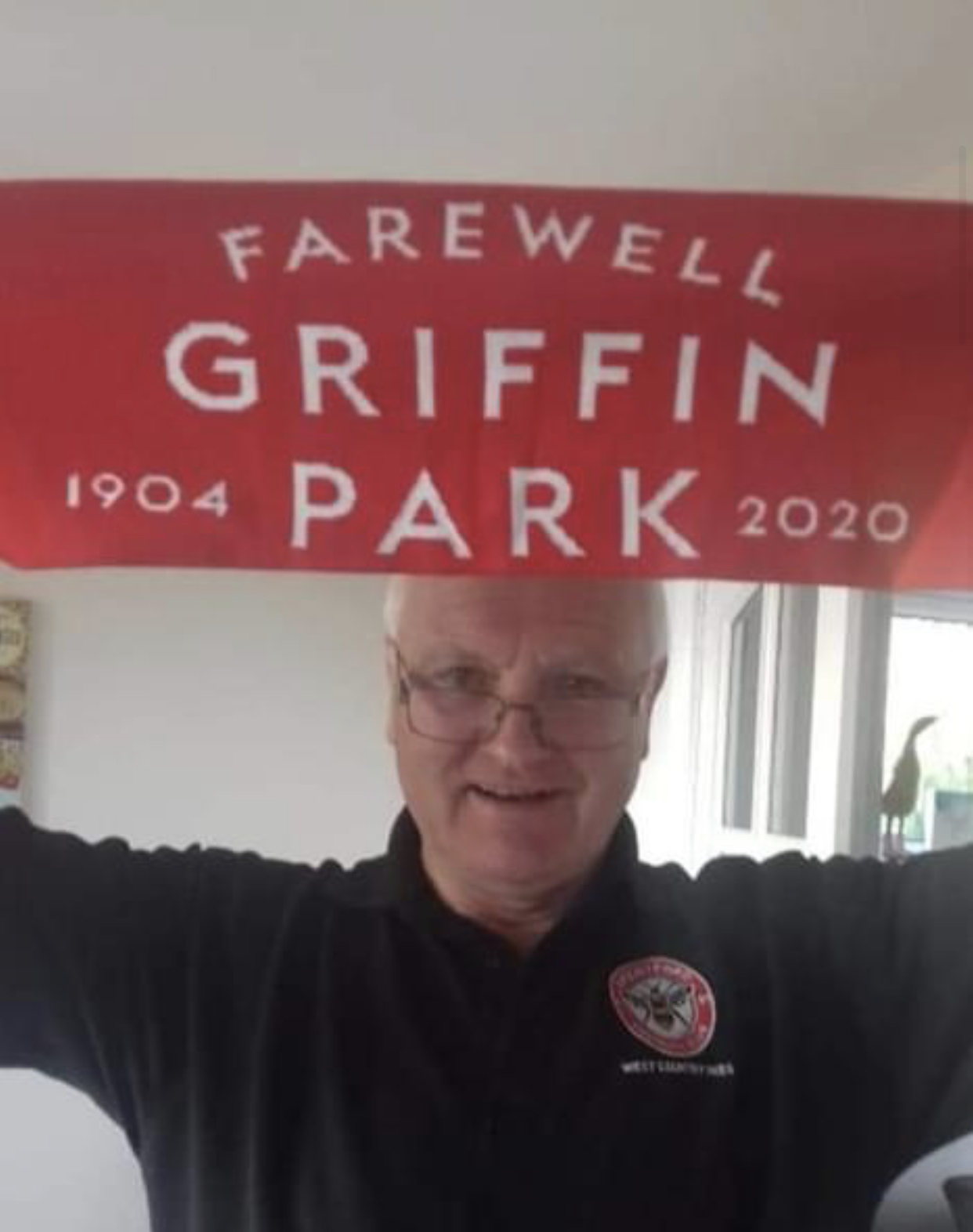 A tribute to Clive Lewry by one of his fellow West Country Bees.
Share |
more

Everyone was saddened to learn of the recent and untimely death of Clive who was a loyal and true supporter of our Club for almost 60 years. After moving to North Devon, on his retirement, he remained a staunch supporter of the Club and an integral part of the West Country Bees, travelling up for almost every Home Game.

He will be much missed by the Club, Bees United, the West Country Bees and by everyone who knew him. Our sincere condolences go to Sue, Gemma, Peter and Matt.

Clive’s funeral was at the South West Middlesex Crematorium on February 17th 2022. These are some of the elements  of the funeral announcement. 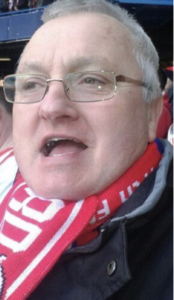