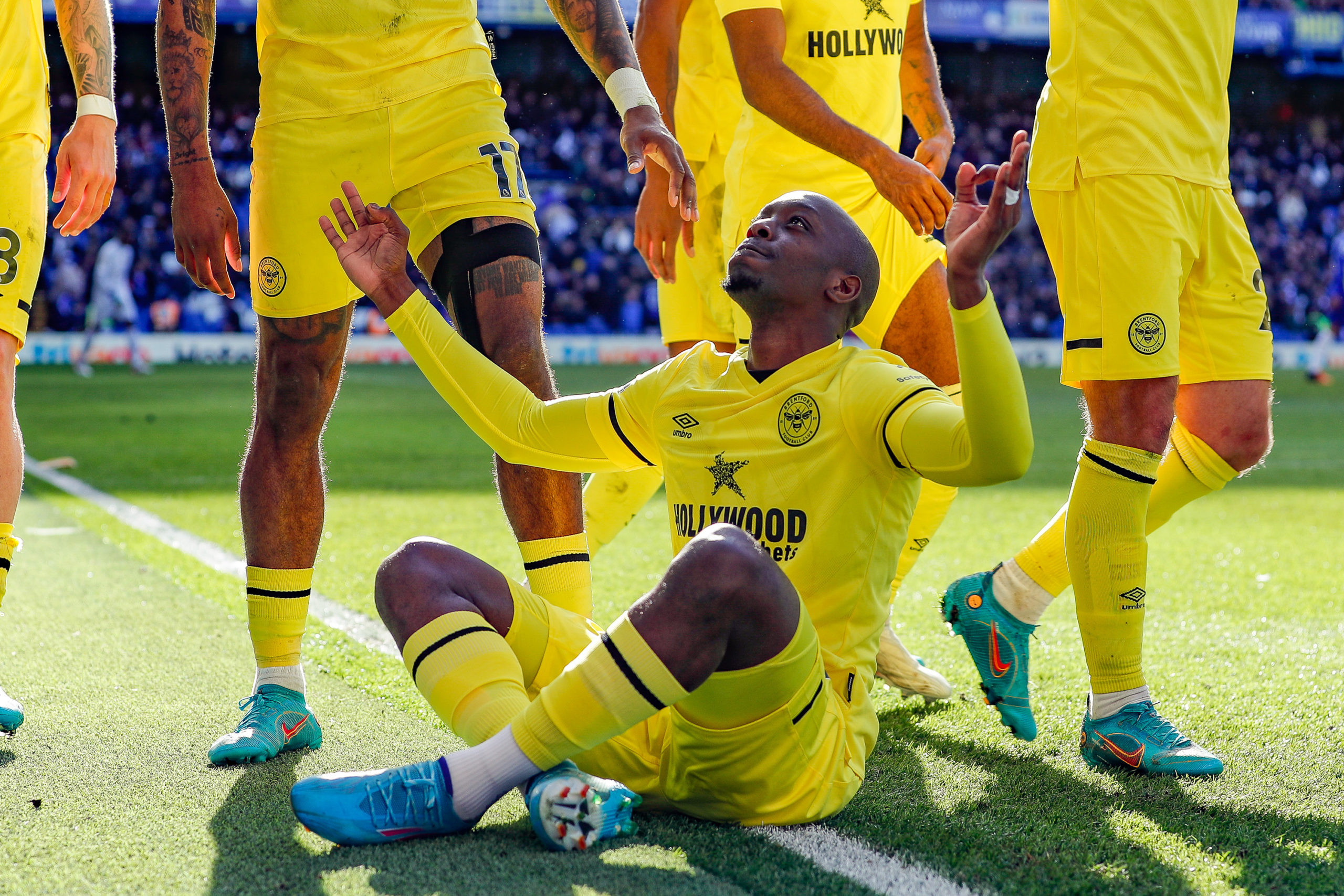 You can take the boy out of Brentford but not Brentford out of the boy as BU Contributing Editor Bill Hagerty found a way of watching from a distance.
Share |
more

The dust is still settling over Stamford Bridge and a memorable Brentford victory that began for us in Andalucía just before four o’clock local time, when we discovered a television service that would bring the West London Premier League match to our front door. Well, into our holiday sitting room actually, a facility unavailable to loyal Bees fans in the UK with no match tickets and more blind faith than belief that anything could be gained from the season’s third meeting with the champions of Europe.

With the sun in southern Spain shining as brightly, but more warmly, than in West London, we were pleased to see Brentford begin in spirited fashion. Chelsea would soon shift up a gear or two, we reasoned, but in the meantime, it was good to see Ivan Toney coming close with two chances of scoring.

David Raya, fresh from his international debut performances with Spain, saved with finger-tip precision a goal-bound effort, but that was the best of it where Chelsea were concerned. And slowly it dawned on us armchair spectators that the home side was becoming unsettled by Brentford’s fluidity in general and, in particular, the commanding presence of Christian Eriksen.

History may well show the opportune signing of a player whose cardiac arrest when playing for Denmark last June saw him collapse and to all intents and purposes die on the pitch – only temporarily, thank heavens – was the key that unlocked Brentford’s fortunes like no other.

It certainly looked that way to the handful of ex-pat devotees more than a thousand miles away witnessing a remarkable dismantling of a star-studded Chelsea side, even if the real drama of the afternoon did not begin until just a few minutes into the second half.

That was when centre-back Antonio Rüdiger seized upon the ball some thirty yards from the Brentford goal and thundered a shot that caught Raya inches short with his despairing dive and cannoned from an upright into the goal. Chelsea’s relief was palpable, but also as short as the blinking of an eye.

Within ninety seconds, give or take a few, Bryan Mbeumo set up Vitaly Janelt to burst clear and beat goalkeeper Edouard Mendy handsomely. And a bemused Chelsea were still scratching their heads four minutes later when Mbeumo and Eriksen broke at pace from their own half for Bryan to cross into the Dane’s path, enabling the team’s new goal-machine – three goals in as many games, two of them internationals – to deliver a fine chip and put the Bees ahead.

This was not a script with which Brentford fans were over-familiar. Nor the home faithful, whose relative silence further emphasised the visitors’ mounting vocal contribution in determination to remove from memory the two defeats by Chelsea already this term. This time the provider was Toney, whose pass six minutes later enabled Janelt once again to place the ball beyond Mendy’s reach.

Three goals in ten minutes! And still Brentford were not finished delivering abject frustration to their hosts, with substitute Yoane Wissa making space following a goalmouth scramble to fire a low shot into the far corner of Mendy’s net – his first touch of the game.

At the final whistle the visiting fans erupted as if the World Cup was suddenly theirs. That’s the Brentford way.

In Estepona, two similarly jubilant supporters danced a jig in the sitting room and agreed that the home game against West Ham next weekend could not come soon enough for we returning wanderers.

My mate Charlie, sadly not with us but following the action on Bees Player audio back in Chiswick, had to make do with messages expressing our admiration of the entire team that had written their names into the club’s list of legends.