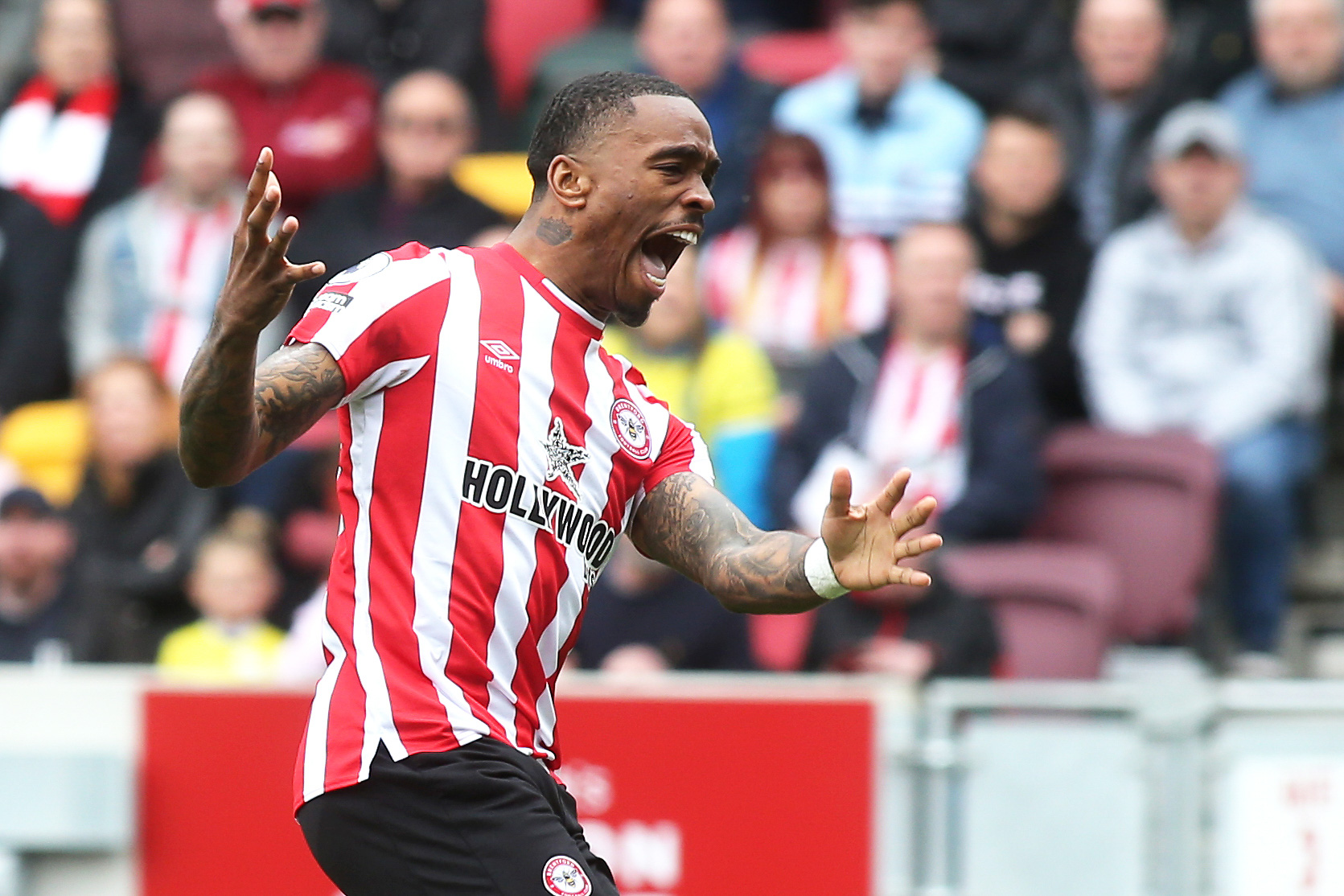 BU Contributing Editor Bill Hagerty is enjoying getting into the habit of seeing the Bees beat 'big clubs'.
Share |
more

This is getting to be a habit for the Bees. Thumping London rivals from the top six in the division, that is.

For the second consecutive weekend, highflyers were despatched comprehensively as Thomas Frank’s first-team pool of players snaffled three points to distance themselves further from the relegation zone lurking down below. Oh joy – no wonder the jubilant crowd at the Community Stadium on Saturday seemed so reluctant to go home.

West Ham, the team I supported in my youth, has thrived under the managership of David Moyes, even if the glory days of Bobby Moore, Martin Peters and Geoff Hurst are long gone. Today the Hammers are in sixth place in the Premier League and competing in Europe, with dreams of a Champions League place yet to fade and die.

But it’s a fickle old game, football, with many a hiccup on the way to success and equally so on the road to failure.

Witness from the kick-off on Saturday, when the mischievous Brentford faithful gave visiting centre-back Kurt Zouma a torrid time whenever he touched the ball. Zouma, you may recall, had made the national news bulletins when appearing to confuse a pet cat with a training football. What a catastrophe, one that Brentford’s wittier patrons were anxious to ensure was not forgotten.

When injury determined that after 29 minutes he had to be withdrawn from the fray to be replaced by Issa Diop, he might well have felt some relief to escape the taunts as well as frustration at possibly missing his club’s vital Europa League quarter-final clash with Lyon this week.

The Bees had the visitors on their collective back foot from the start. Brian Mbeumo unleashed a fizzer of a shot that was turned away by Lucasz Fabianski at full stretch – one of Bryan’s several might-have-been moments in the first half – and Christian Eriksen’s artful free kick lacked the venom to trouble the keeper.

At the other end, David Raya was rarely exerted by a visiting attack in which hotshot Michail Antonio seemed out of sorts. But with Brentford’s chances lacking execution, the reward of League points remained no more than a promise

That changed just three minutes after the interval, when the Old Firm of Mbeumo and Ivan Toney produced the goods that have been characteristic of their partnership in this first Premier season after years of trying. A throw-in that found Toney saw him provide a cultured flick for Mbeumo to run on to and rifle a low drive past Fabianski.

Missing from the scoresheet for far too long, the Frenchman celebrated with a mixture of elation and relief. Much back-slapping from other team members was accompanied by Eriksen’s supportive demonstration of delight.

After 63 minutes the Old Firm proved it really was back in business when Rico Henry’s long, high cross was volleyed back into the goalmouth by Mbeumo and there was Toney to head powerfully home.

West Ham, with the volume of ‘Forever Blowing Bubbles’ increased encouragingly by their supporters, pulled up their socks and set out to rectify the situation. Said Benrahma, fondly remembered from his time at Brentford, was substituted for Manuel Lanzini to weave his magic (‘Said wants to come home’ sang the Bees’ crowd), but it wasn’t enough.

Eriksen’s dominance of the Brentford midfield, Kristoffer Ajer’s immaculate performance and stand-in skipper Christian Nørgaard’s authority throughout, plus a defence that grows in stature with every game – unwell captain Pontus Jansson’s absence was barely noticed by Frank’s revised jigsaw of a back four – stood out in a team oozing confidence as it saw off the Hammers for the second time in the season.

Next up, Watford away from home, whose automatic promotion from the Championship has disappeared from sight, to be replaced by a real and present danger of relegation for the Hornets.

Unlike many of Chelsea’s snooty supporters the previous week, most West Ham fans stayed loyally until the bitter end of the match. Good for them, although their choral contribution of ‘Blowing Bubbles’ had achieved little.