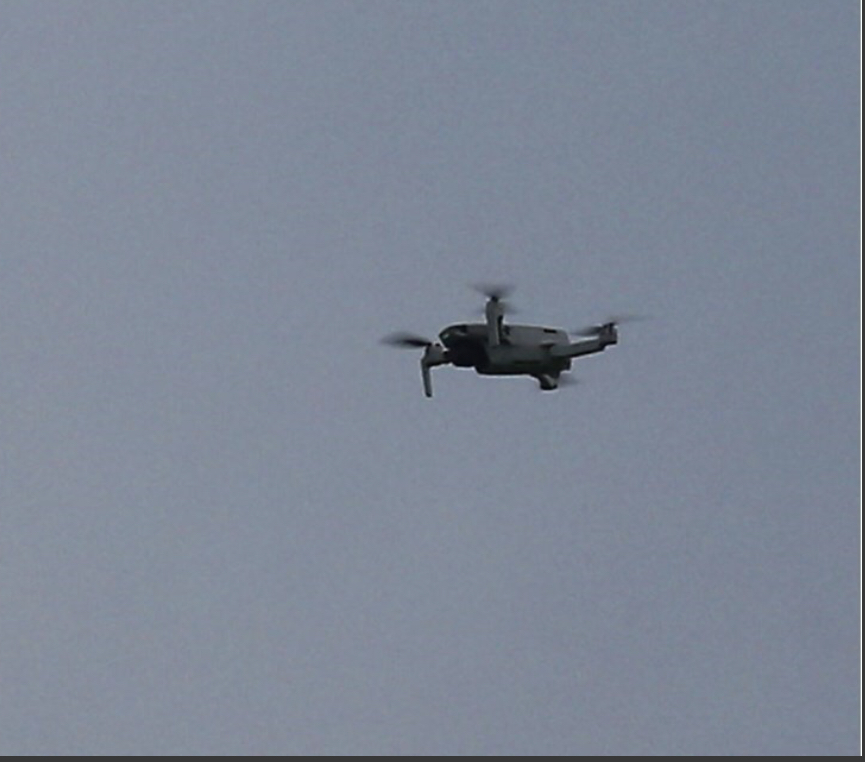 A bizarre day at the Brentford Community Stadium and there’s nobody better than BU Contributing Editor Bill Hagerty to report it.
Share |
more

Most fans would agree there’s never a dull moment when watching Brentford, but this encounter took the zany entertainment to a new level. It might have been suitable for developing for the West End stage as The Football Match That Went Wrong, although unless you were there it would be difficult to believe.

Forget the football for a moment and examine the list of diversions served up by these Premier League combatants.

The game was in its infancy when a long clearance by visiting goalkeeper José Sá was chased down by two Brentford players, with the resulting clash of heads requiring medical attention for Rico Henry and Mathias Jensen. Blood everywhere and concussion substitutions that saw Mads Roerslev and Shandon Baptiste vacate their places on the bench.

In what seemed like a blink of an eye later, referee Peter Bankes stopped play in mid-flow. Players of both sides looked puzzled. Mr Bankes, taking centre-stage of what was devloping into an intriguing drama, looked to the heavens, where the more sharp-eyed could spot a drone dark against the baby blue sky.

Following the rules, the ref shepherded both teams off  the pitch and down the tunnel to the relative safety of the dressing rooms. And there they stayed for a quarter of an hour or more, returning after a helicopter caused the possible sky-spy to zip away and the teams took part in a desultory limbering up before the match could resume.

Nineteen minutes were added to the playing time and the interval was reached eventually without the necessity of summoning an ambulance, the police, or the military. But Mr Bankes’ starring role in proceedings was not over. A fault with his radio meant a touchline conference and then the referee’s departure to wherever spare radios are stored. Time ticked on. ‘We want our money back,’ warbled the visiting fans. ‘This is embarrassing,’ tunefully responded the Brentford end. ‘Just remember the date,’ legendary announcer Peter Gilham wryly suggested over the PA system.

And that was the end of the dramatics until immediately after the final whistle, when Thomas Frank strode on to the pitch to remonstrate with a Wolves’ player who had displeased him and then turned to discover – you’ve guessed it – Mr Bankes waving in quick succession a yellow card and a red to signal the coach’s sending off.

Meanwhile, concurrent with the play-within-a-game, a football match was continuing as planned. Just a few minutes into the second half João Moutinho and Nelson Semedo smartly exchanged passes toflummox the Brentford defence before Moutinho placed his shot beyond the reach of keeper Jonas Lossl.

The home side’s response was spirited, but not for the first time in recent matches they were experiencing great difficulty in creating opportunities to score.

Substitutes came and in two cases went as Marcus Forss and Yoane Wissa replaced the paramedic pairing of Roerslev and Baptiste. But it was the old firm of Bryan Mbeumo and Ivan Toney who put the home side very much back in the game when Mbeumo’s flighted free kick cleared the defence to find Toney lurking beyond the far post and smacking the ball home, possibly in celebration of his short new haircut.

Referee Bankes, presumably tired of being left in the wings for a while, re-entered the scenario sporadically, first waving a red card at Wolves’defender Toti Gomes for serious foul play but thenwithdrawing it; then signalling a Wolves’ goal before consulting VAR and changing his mind. What a star!

The visitors re-established their lead when Brentford’s defence failed to respond quickly enough as Rúben Neves accepted Moutinho’s pass and carefully bent his shot clear of Lӧssl. Whereupon,with Kristoffer Ajer, a real defender  with pace,bolstering the three strikers, Brentford dominated a finale in which seven additional minutes were added by Mr Bankes after he had ruled offside another successful Wolves finish.

That’s our fourth consecutive defeat, I moaned to my mate Charlie – have we forgotten how to win anything?

‘No,’ said Charlie, ‘but the referee deserves an Oscar.’

This report first appeared on the Chiswick Calendar website.