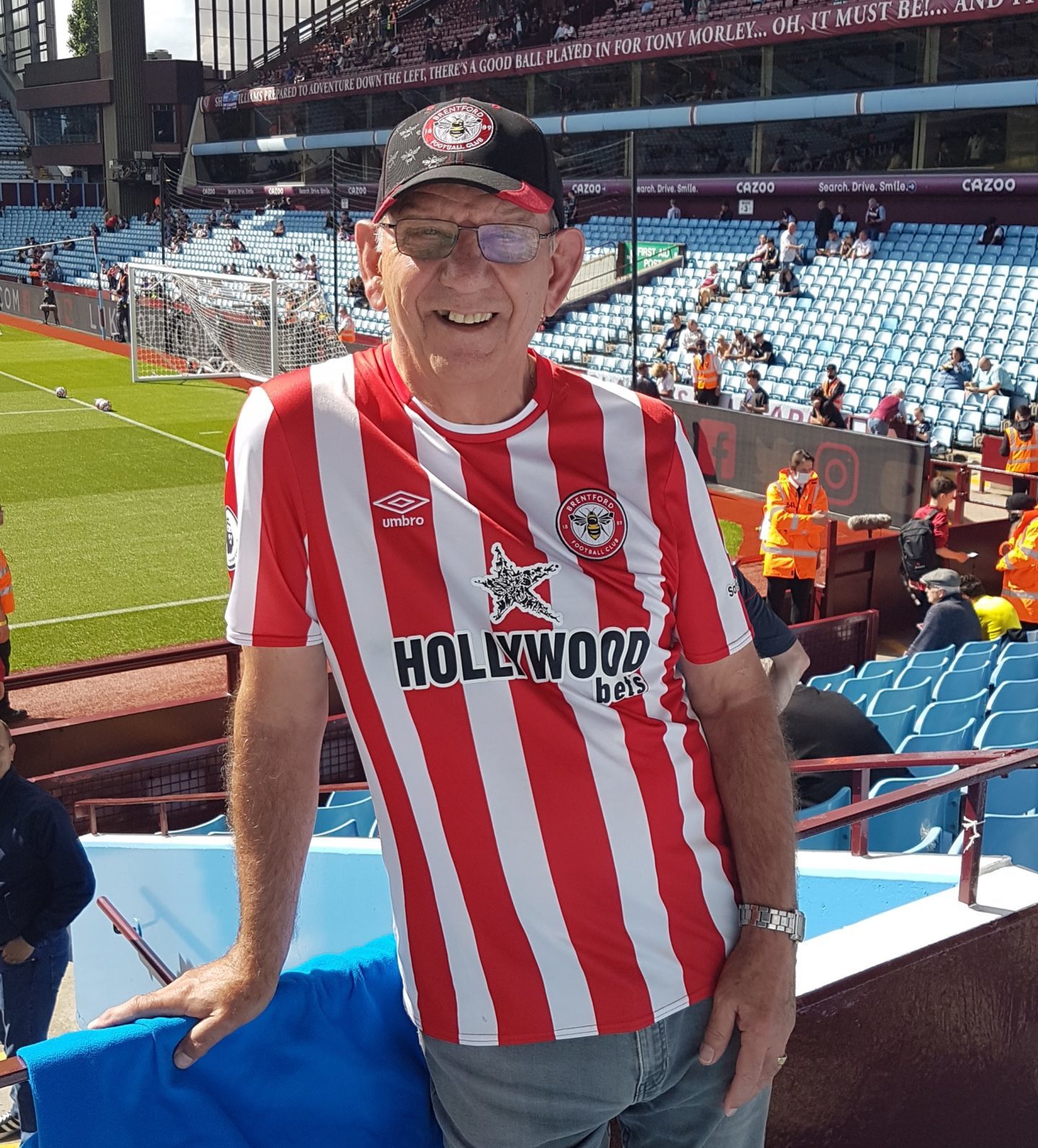 ‘Are there any other disappointed old fogies out there?’

That's the question Bees fan David Hylton wants answered. You can send your reply to admin@beesunited.org.uk and we will pass it on.
Share |
more

After my many years of support (70+), I was thrilled, excited and really looking forward to filling in the gaps of those grounds I’ve not yet attended with my beloved Bees. Promotion was the ultimate, the realisation that we had reached The Premiership still hasn’t really sunk in, I still pinch myself when The Bees Badge hovers above Gary Lineker’s head.

But I will not be attending any more away games, definitely whilst we are in the Premiership (long may we stay there).

The reality has been starkly different to the expectation.

Other football related issues, not necessarily just at away matches, that haven’t helped are

No apologies for my ‘rant’. Could it just stir a few thoughts about the future of “the beautiful game”, which to me looks very, very bleak for decent folk.