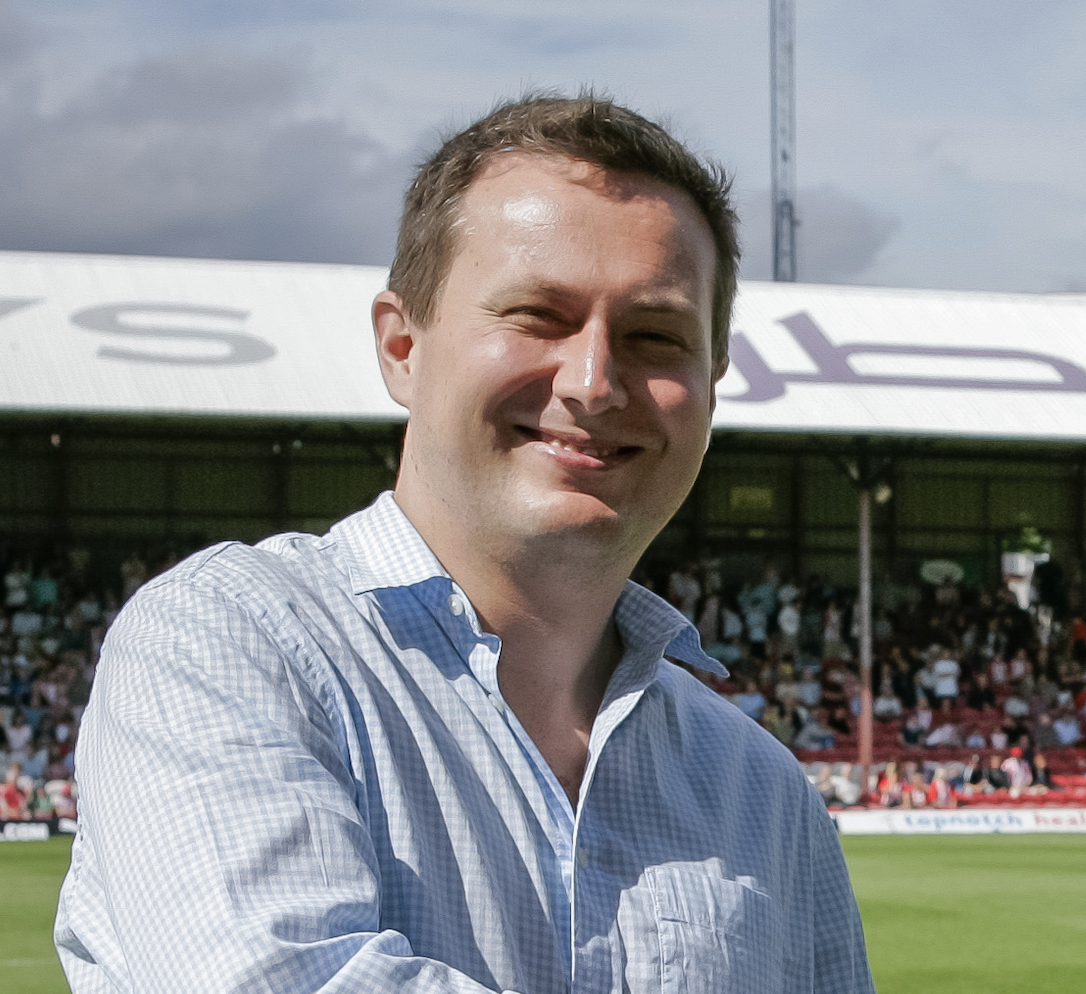 THE DAY BU HANDED BRENTFORD OVER TO MATTHEW BENHAM

In 2012 David Merritt was the Chairman of Bees United, who were the majority owners of Brentford, and he asked members to entrust the club to Matthew Benham. They voted 'yes' and the rest is Bees history. He looks back on a 'Milestone for Brentford'.
Share |
more

It has been an incredible journey for Brentford FC and Bees United, with many milestone events along the way.  I could easily list a dozen milestone events which have been important on that journey, but today I want to focus on one, 10 years ago almost exactly.

At that stage Bees United were the majority shareholder – we owned the Club, and were responsible for its future.  I was the Chair of BU, and a Director on the Brentford Football Club Board which had Greg Dyke as Chair.  We had a partnership with Matthew Benham whereby he invested £1m a year in to the Club, and that relationship had been fantastic.  Without that investment the Club was systematically loss-making, and in any business, if you are losing money you either need to fix the losses, sell it, or go bust.  Matthew enabled us to fix the losses and avoid some uncomfortable alternatives.  We had agreed a five year deal in 2009 that transformed Brentford from being a Club in crisis, to being stable and competitive.

In 2011-12, after some years of woe in League Two, Uwe Rosler led us to 9th place in League One.  We were back to where many of us thought we belonged – established in League One and with a dream of perhaps nicking a play-off spot, and fantasizing about our play-off luck changing one day.

But five years isn’t long in football, and three years later in the summer of 2012 we were facing up to the reality that player contracts might need to be extended beyond the agreed period of Matthew’s investment.  That left us all with a challenge.  We could sign players and gamble that we could sell them if needed, but that is how football clubs go bust.  Bees United wanted a sustainable future for Brentford, not to ‘roll the dice’ and hope.

We discussed with Matthew about extending the current deal.  He was amenable, but there was a reality check that the cumulative scale of his investment was already dwarfing anything Bees United could credibly raise, and would only get bigger. The five year deal was novel, but not sustainable in the long term, and we needed to agree something different.

So, just three years after agreeing that five year deal we were back round the table with Matthew and team negotiating a new stage of our relationship.  Matthew could see the potential, and wanted ownership rights to enable him to invest more money with greater confidence.  BU wanted to enable that investment, but also wanted security about the future of Brentford that would sustain regardless of whether we had a friendly owner like Matthew or someone completely different.  The core purpose of BU has always been clear to me – to secure a sustainable future for Brentford Football Club.  That didn’t mean we needed to own the Club, but it did mean we needed to ensure good governance, and that we could never be in the situation of a few years previous when Ron Noades wanted to sell Griffin Park and move us to Woking.  Corporate owners can sell, pocket the cash and disappear.  We couldn’t just sell and walk away – we would be standing on the terraces for the rest of our lives, and had to be able to look ourselves in the mirror convinced that what we did was good for Brentford FC not just for a few years, but forever.

The deal that resulted meant Matthew took ownership of the Club, with BU and our ‘investor directors’ all transferring our shares to Matthew.  He also capitalised his loans so they became equity, not debt.  BU retained a Golden Share in the ground that stopped him selling Griffin Park, or any successor stadium, without BU approval.  And we kept a guaranteed Board Director position which put Bees United at the heart of all the material decisions the Club would ever make.  We were confident that gave Matthew the freedom he wanted to invest more money in to Brentford FC, whilst giving us both visibility of major decisions and credible protections against many of the nightmare scenarios.

And so to the milestone event – on 18th June 2012 we held a public meeting for BU members to vote on the proposals.  We sent out comprehensive documents in advance, both at a high level so people understood the shape of the deal, and at a more detailed level so those who were interested could review the detail.  We really wanted scrutiny – if supporters could see a flaw in the deal we wanted it to be highlighted!  We presented the benefits and trade-off’s of the deal, and of the credible alternatives to the deal.  We wanted all BU members to have a chance to review all the facts, consider and decide, and we wanted to ensure that whatever decision was reached was one we could all collectively stand behind for generations.

At St Pauls Church in Brentford we met.  The subject was a serious one, and the mood was equally serious and professional.  I talked through the deal.  Matthew gave his personal perspective on what he hoped to achieve.  The was no panic, no crisis – there was no ‘gun to our heads’.  It would have been perfectly reasonable for a decision to go against the deal, and we would have carried on operating as owners of the Club, and worked on a different way to deal with the losses once Matthews previously committed investment expired.  But those of us involved with the deal were convinced it was the right one for Brentford Football Club, and hoped the majority of our fellow supporters would agree.

In the end the only votes recorded against were just 4 of the 450 postal votes.  It was a massive result, and showed that Brentford supporters were almost unanimous about the next stage in the story of Brentford FC.  It is right up there with the other milestone events that have put us on the path to where we are today.  The deal has made Brentford a shining example for the government and football authorities as they look to improve football governance more broadly. But most importantly, it has set the terms on which we still operate today, and will do for years to come.  Bees United, the Brentford Supporters Trust, continues to have a supporter, elected by BU members, on the Board of the Football Club, involved in all the material decisions of the Club.  The Golden Share has now transitioned from Griffin Park to Lionel Road, continuing to protect us against its inappropriate sale.  Matthew has invested far more money than we had hoped for at the time, and the resulting success is evident for all to see.  The foundations for it were set by BU members at that meeting in St Pauls Church in 2012.