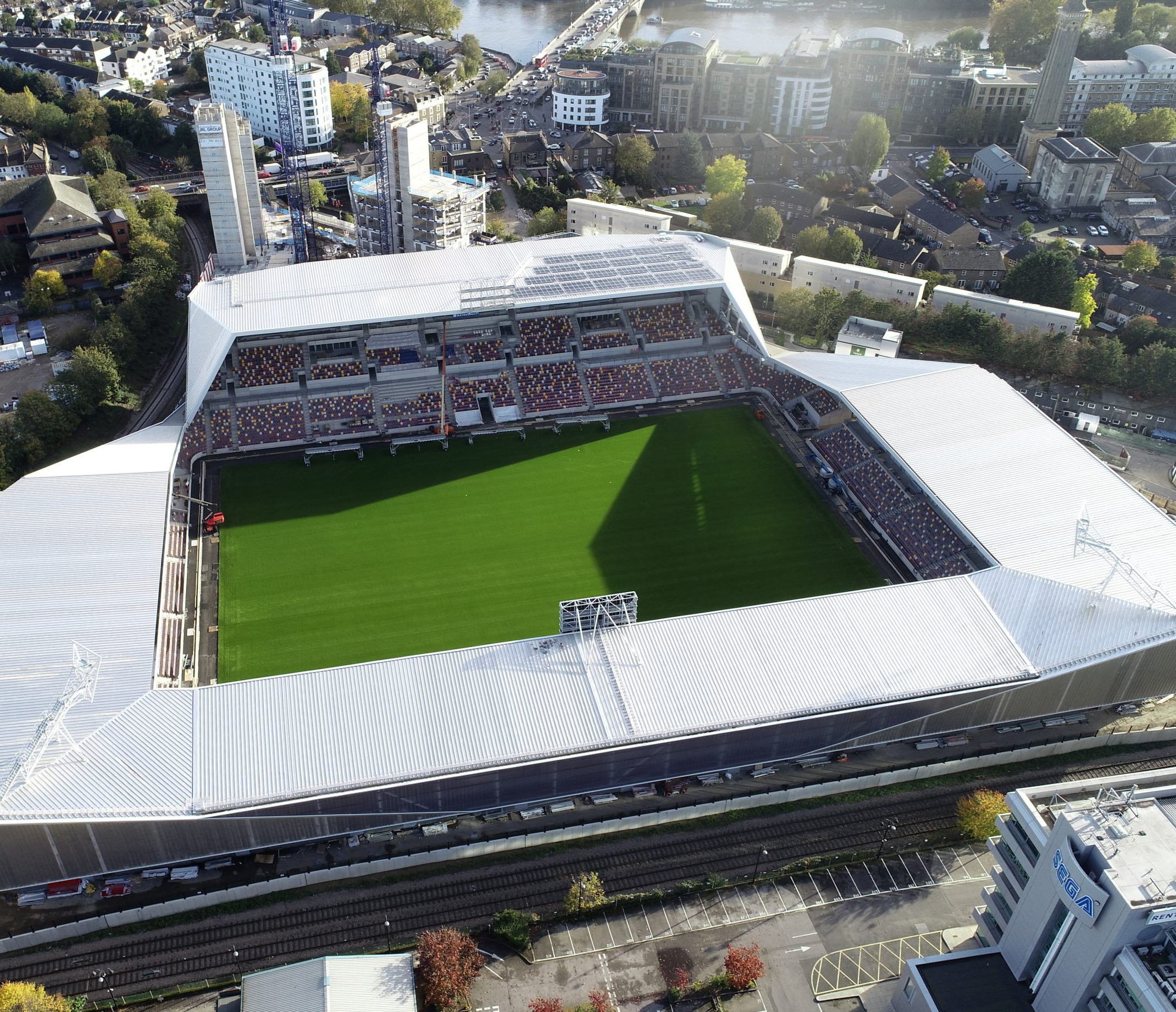 The statement by Premiership Rugby that Saracens are to be relegated at the end of the season is bad news for the club and its supporters but undoubtedly one of the consequences is good news for Brentford Football Club.

To understand why here’s how the bottom of the Rugby Premiership table looked before the news on Saturday. Saracens, despite a 35 point penalty for breaches of the player salary cap in past seasons, were winning enough games to catch up the clubs immediately above them, including London Irish, and overtake them. If Saracens pushed Irish into last place that would relegate them to rugby’s second tier, the Championship. That would be very bad news for London Irish who next season move to Brentford’s new stadium as tenants. As in any sport rugby attendances go down when clubs go down, as do other financial indicators such as beer sales.

Then on Saturday the Premiership Rugby authorities announced that however the table looks at the end of the season the relegated club would be Saracens, that’s an extra penalty for failing for bring their player salaries within the limit in the current season.

The bottom line for Brentford is that their tenants next season will definitely be in the Rugby Premiership even if they lose every game for the rest of the current season. London Irish will bring more supporters to our stadium than they would if they were relegated and beer sales, of which BFC as landlords take a cut, will be higher.