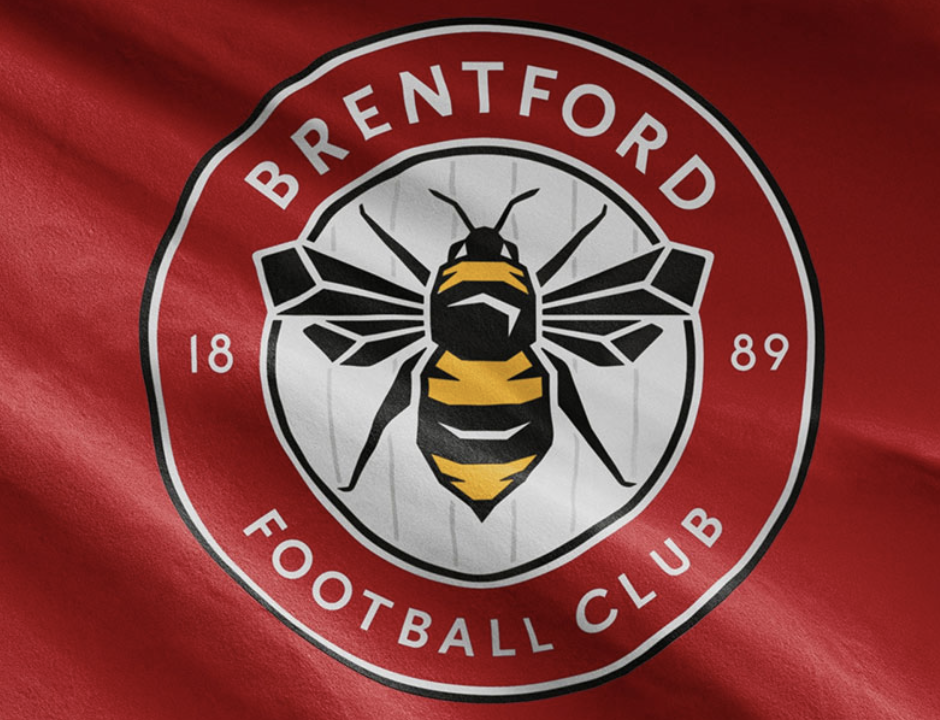 Brentford Football Club has announced a profit of £20m for the 2018-19 season. For the first time the auditing of the accounts was overseen by an Audit Committee of non-executives chaired by BFC director Mike Power and including BU Chairman and BFC non-executive director Stewart Purvis who has provided a guide to understanding the accounts.
Share |

The best way to understand the BFC accounts is to think of Brentford Football Club as three separate but connected activities; football matches, player trading and property. In the 2018-19 season the club lost money on the first but made money on the other two.

Football matches are what most people would have traditionally regarded as the core business – that’s the money the club earns from playing in the EFL Championship set against the costs. The plus side totalled £15.2m in 2018-19 and it came from sources such as the EFL and FA ( including TV rights) plus the club’s own ticketing, commercial, retail and catering operations. The cost of those activities was £35.3m – including the single biggest cost, player wages – and that’s much higher than the revenue.

Therefore at this stage of the accounts there was a loss of about £20m which is actually a million more than the previous year. The challenge for the club has been to reduce that loss and that’s what Chief Executive Jon Varney was hired to do during that year. The full benefits of what he has achieved since joining are not yet in published accounts. Hopefully the new stadium will help although the club has never put a number of what the improvement will be. Of course, promotion to the Premier League would change everything for the better.

Next lets go to the activities which added together covered that loss in the18-19 season and pushed the overall bottom line into profit.The biggest is player trading which contributes no less than £27.2m, a tribute to the co-directors of football Phil Giles and Rasmus Ankersen. The fact that the club has made £70m from this over five years suggests it is time to reframe the definition of the core business and include player trading. For an innovative club like Brentford it is now an essential part of the business and by that definition of core business the club was in profit.This means that if you include the £2.64m of Loan Player Income included in ‘Other Operating Income’ within the football activities you get a profit before tax and interest of £9.7m.

There is one other significant figure within ‘Other Operating Income’ which is ‘Profit on sale of land’ and it amounts to  £13.7m. It is worth saying that Brentford Football Club is not a property business by nature but the move from Griffin Park to Lionel Road has inevitably involved different plots of land. There is a confidential deal with EcoWorld referred to in the accounts (see page 4) as the ‘Development Agreement which contributed a £13.7m accounting profit during the year’. The club statement stresses that this is what they call a ‘book profit’ and that ‘the entire effect of the land transactions (both positive and negative) will be reflected in subsequent years’. In other words don’t rely on the £13.7m turning up every year.

At this point in the accounts, after including ‘Player Trading’ and ‘Other Operating Income’ there is an “Operating Profit’ of £23.4m but add in a few more factors such as the interest and tax and you get to the ‘Profit for the financial year’ of £20,031,724, a very impressive result.

Let’s allow the feel good factor to glow for a little before we begin to guess the impact of the Coronavirus. It not only puts question marks against the size of all the match-related revenues but creates uncertainly about the volume and scale of player trading which, as we have recognised, is the difference between profit and loss for Brentford Football Club.

Finally one sentence in the accounts that we Bees fans shouldn’t forget; ‘Matthew Benham’s total commitment to the group at 30th June 2019 stands at £100.1m’.