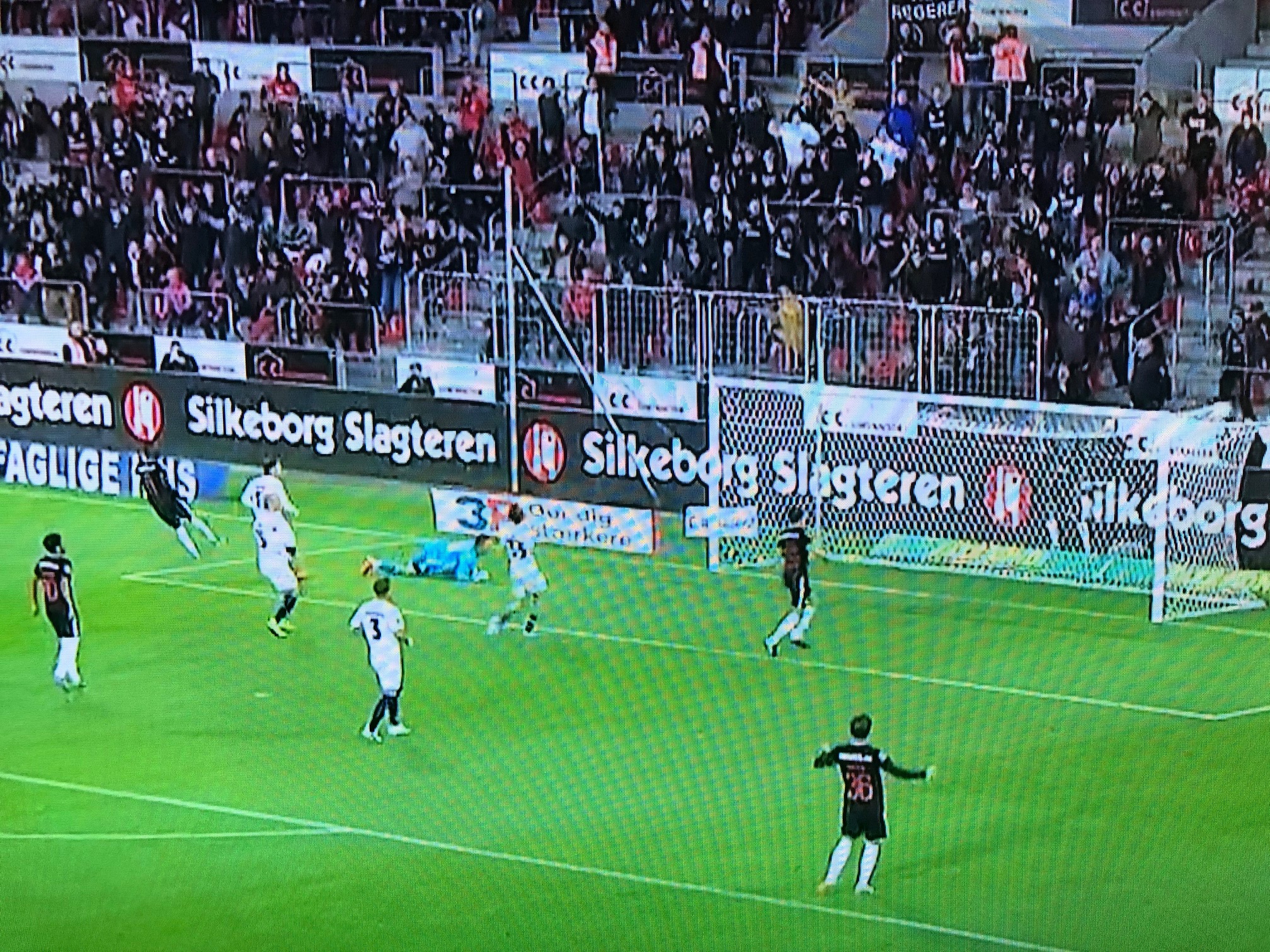 If you are looking for a good omen for Brentford's Championship run-in there's one across the North Sea at sister club FC Midtjylland.
Share |

Matthew Benham’s other club -FC Midtjylland (FCM)- won a hat-trick of Danish league titles on Thursday night when they beat local rivals FC Copenhagen 3-1 in front of their fans, yes that’s right fans. It was, as FCM Chairman and Brentford Co-Director of Football Rasmus Ankersen, tweeted ‘One of those nights’. Matthew Benham himself tweeted ‘3rd championship in 6 seasons, congratulations to Brian and everyone’. Brian Priske is the coach of FCM. 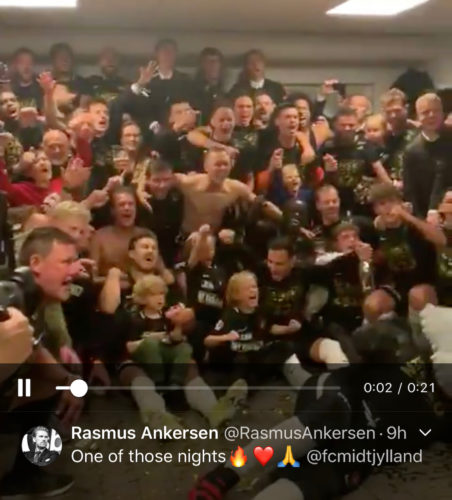 The Danish season came to a climax almost a year after it started because of the break caused by the pandemic but Denmark’s progress out of lockdown meant that 4,800 fans were able to be inside what is normally the 11,432-capacity MCH Arena in Herning. Rasmus tells us the Danish league has protocols for social distancing in the stadium which allow FCM to reach approximately half capacity, but it was a little less yesterday. 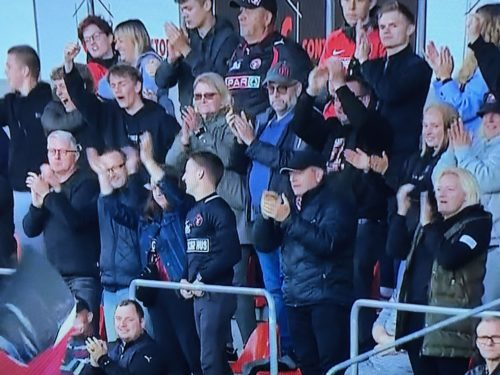 Among them was Rasmus himself whose celebrations featured prominently in the Danish TV coverage. The end of the quarantine restrictions on people re-entering Britain means he can now come back in time for Brentford’s game at Derby. 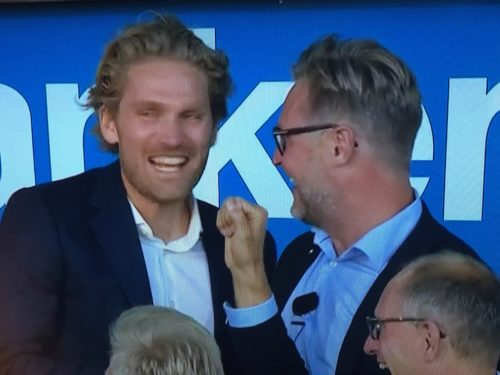 FC Midtjylland were so far ahead in the title race that it was only going to be a matter of time before they won the title.They only needed to draw a game to clinch the Danish ‘Superliga’. But the chance to win at home and against defending champions FC Copenhagen, a much older and bigger club, made the anticipation even greater. It didn’t start well when Mohammed Daramy put Copenhagen ahead after 22 minutes and that was the score at half-time. But in the second-half came three FCM goals, first a Sory Kaba penalty, then the goal of the night from former Brighton winger Anders Dreyer who picked up the ball outside the box and let fly with a stunning shot that flew into the top corner.

FC Copenhagen struggled to respond and when Awer Mabil scored for the home side nine minutes from time it started the celebrations, which continued with  fireworks after the full-time whistle. Former Brentford striker, Lasse Vibe, was on the bench and joined the celebrations. He had played a key role in an earlier game that took FCM to the cusp of the title. Current Brentford player Emiliano Marcondes played 12 games on loan at FCM earlier this season and many credit that loan spell as the turning point in getting him back on top form for the Bees. Both Emiliano and Lasse are scheduled to get a gold medal when FCM receive the trophy on July 26th. That date may collide with the first Championship playoff, but of course if Brentford are promoted through the automatic slots Emiliano will be free to go to the media ceremony on the 26th.

Midtjylland are now 17 points ahead of Copenhagen and they have each claimed three titles in the last six years. FCM go into the qualifying rounds of the Champions League.The club is one of those rare ventures -a new football club, founded as recently as 1999. It was a merger of two clubs in the centre of Jutland, hence Midtjylland which means ‘Central Jutland’, there isn’t an actual place called Midtjylland.

In 2000, the club was promoted to the Danish Superliga and In 2014 Matthew Benham became the majority shareholder of the parent company FCM Holding. Alongside Rasmus on the board are Matthew’s representatives  Cliff Crown and Nity Raj, who are both also on the Brentford board.