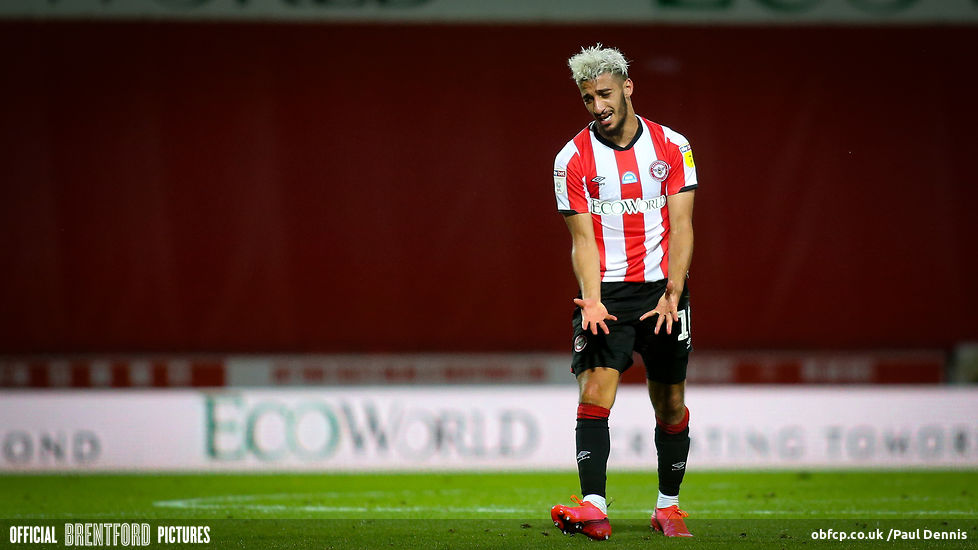 After a disappointing last League game at Griffin Park Chairman Donald Kerr, who was in the Braemar Road stand, hopes that the Bees returning for the play-offs will ‘rewrite the record books and close the deal’ for promotion.
Share |